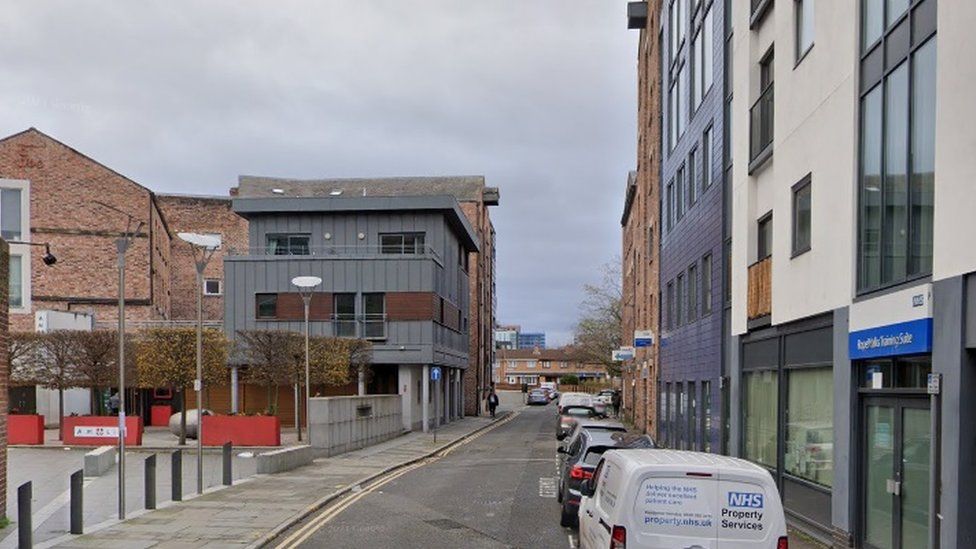 Three boys have been taken into police custody following the stabbing of a 14-year-old boy in Campbell Square on Wednesday evening.

According to the BBC, the police were called at 19:10 BST to the city centre following the reports of a stabbing.

The boy was said to have had a row on the number 80 bus earlier with several other boys. After they disembarked at Hanover Street, the attack was thought to have happened. A few minutes later, ITV reported: “The victim and his friends were approached by the gang, one of whom had a knife. The victim was stabbed in the arm pit and offenders ran off.”

Currently, those in custody are two 15-year old boys and one 17-year-old boy. They are said to be from Anfield, Litherland and Crosby.

ITV has stated that the boy, 15, from Anfield, is in custody under the ‘suspicion of Section 47 assault.’ While the other boys were under arrest for ‘suspicion of affray.’

Police have said that the victim is said to have not required any hospital treatment for the stab wound.

The knife used during the attack has been found.

Tony Roberts, Detective Inspector, told ITV: “We are carrying out extensive enquiries after a teenager was stabbed in Liverpool city centre this evening and we are keen to speak to anyone who witnessed the attack, or who witnessed an argument between two groups of teenagers on the No 80 bus coming in to town shortly before 7pm.”

"We will act on all information reported to us around knife crime, and I want to appeal to anyone with information about knife crime in Merseyside, or this incident in particular, to please get in touch. We are committed to working with our partners to deter young people from carrying knives by educating them about the dangers, as well as bringing those involved in knife crime to justice and protecting our communities.”

"It is vitally important that we work together with our partners to make the dangers and long-term consequences of carrying or using a knife very clear. There is a responsibility on all of us – police, educational establishments, youth groups, and parents and guardians of young people – to make sure young people grow up knowing that the decision to pick up a knife will only bring suffering to the people around them, and is likely lead to them losing their liberty, or being seriously injured or killed."

A total of around seven police cars, one ambulance and one forensic police van were at the crime scene. It was explicitly a stone bench where forensics was focused. It was where eyewitnesses spotted blood.