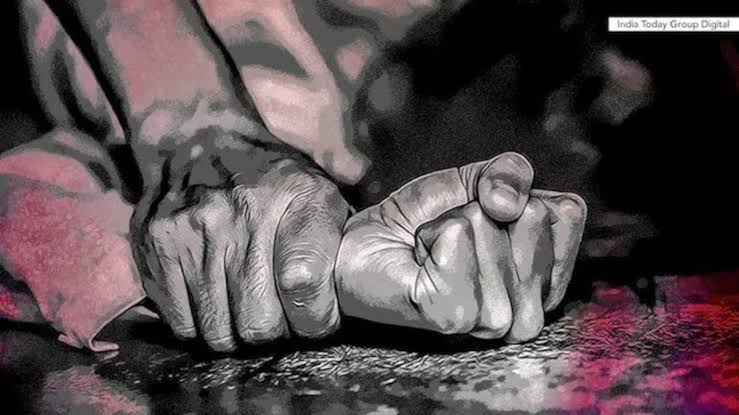 SOUTH AFRICA - In connection with this week's gang rape of eight women in Krugersdorp, west of Johannesburg, a further 17 suspects have been detained.

The total number of people detained in connection with the sexual assault and robbery that took place during the shoot of a music video near an abandoned mine dump in the West Village now stands at 82.

A squad of armed illegal miners allegedly attacked the group on Thursday. The men ordered the group to lie down while firing several shots into the air, and then they stole their cameras, handbags, and telephones. The women were then subjected to sexual assault, with the youngest victim, a 19-year-old, being raped by ten men while being held at gunpoint.

Speaking to the media in South Africa, police Minister Bheki Cele reported that one of the victims, who is 19 years old, was raped by ten guys .

Yet, through a SAPS joint operation on Friday, at least 65 individuals were arrested, many of them illegal foreign nationals who had broken the Immigration Act.

According to West Rand Police District Commissioner Fred Kekana, they were able to detain 17 more suspects. The police's Family Violence and Sexual Offenses Unit is now investigating counts of rape and multiple counts of robbery.

According to Kekana, law enforcement officers will keep operating in Krugersdorp to clear the neighborhood of criminal groups.

RAPE is common in the area . Most of the mines in the unassuming town of West Village are exhausted, but beneath the surface lies a deadly illicit industry. These sites have now been taken over by the so-called Zama Zamas and the violent syndicates that control them.

One resident reported that they bear the brunt of turf wars and lawlessness: "This area is a no-go zone ."

If you can look behind you, there is a mountain there. We call that mountain Lesotho.

It is not the first time that people have been raped or killed. And if it's not the constantly lurking threat of rival gangs, women in the community say rape is a common occurrence.

"I was walking home one day when they appeared from the abandoned shaft... I ran for my life. It's not the first time this has happened and it won't be the last. "