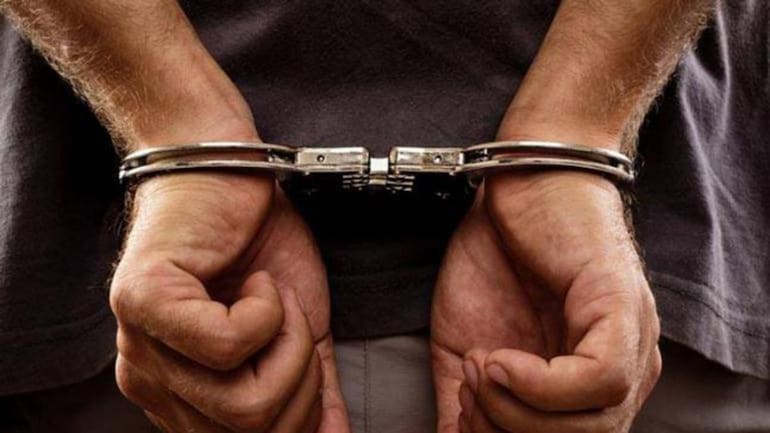 Both accused were found with a large number of forged utility bills, ration cards, and voting cards. During the interrogation of both, it was discovered that the accused had given fake documents to 15 to 20 clients.

After receiving information that a person was about to travel near Chembur Naka and create fake paperwork, ignoring the fact that no redevelopment activity was planned, the Crime Branch set up a trap and detained both the individuals. Sharad Adsul was found to be in possession of a forged utility bill, ration card, and voting card.

During a detailed investigation, it was revealed that Adsul had received Rs 52 lakh from a guy on the premise of providing him with the property. Rajesh Mishra, who used to assist Adsul in making forged documents and was a member of the gang, has also been caught by Mumbai Crime Branch officers.

"We have apprehended two suspects for this crime," DCP Sangram Singh Nishandar stated, adding that "the number of others involved in this gang is also being investigated by our team."

The two members of the gang who were part of this crime were arrested under Sections 420, 465, 466, 468, 471,474,34 of the IPC. According to the Mumbai Crime Branch, "A rehabilitation project was to be launched at a spot in Chembur for which, ignoring the fact that there was no building there, false paperwork was being created and supplied to individuals."