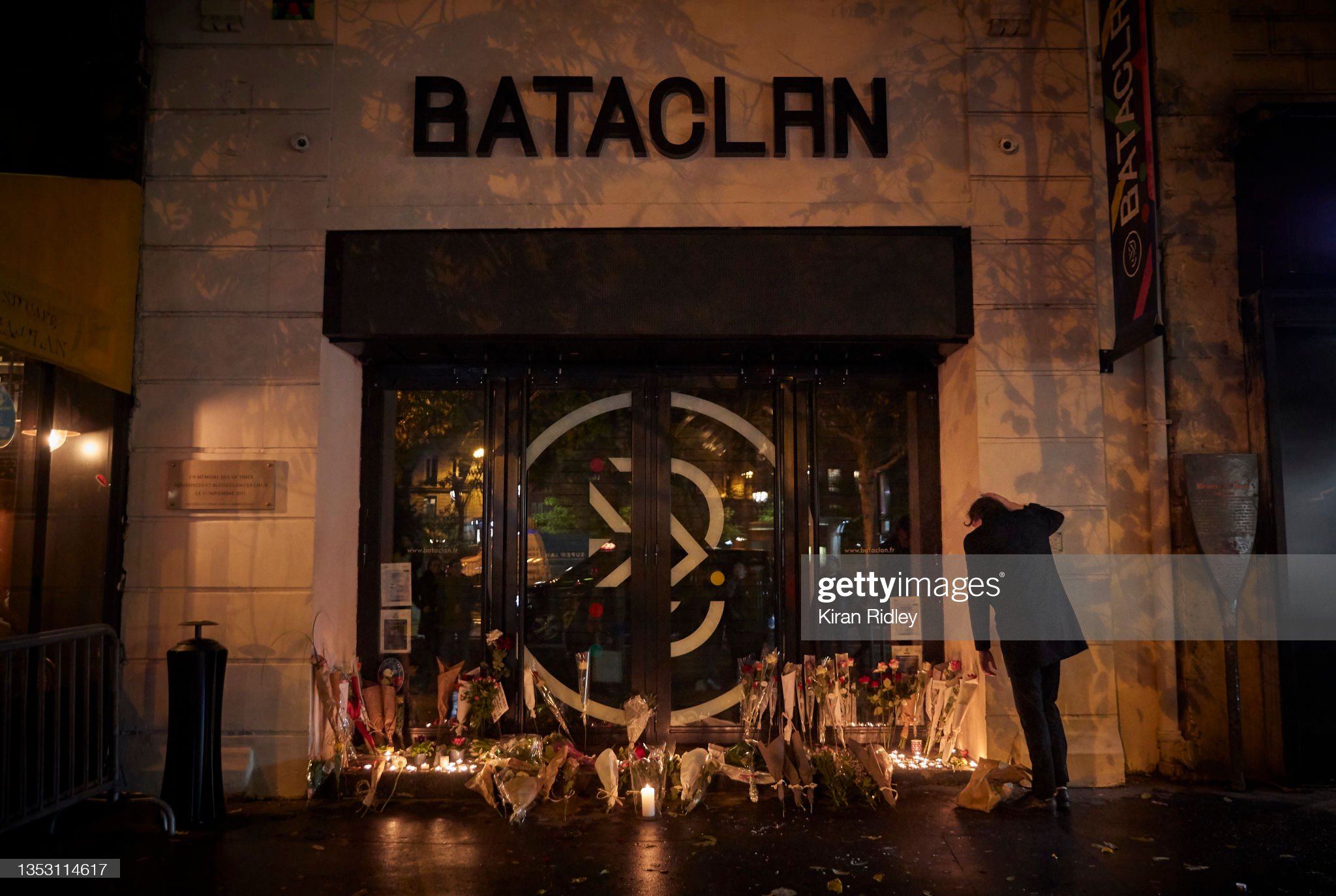 After 10 months of criminal trial, the verdict has been set: the 20 suspects involved in the Paris 2015 terrorist attack have all been found guilty.

On Friday, November 13, 2015, coordinated attacks claimed by the terrorist organization Islamic State first struck outside the Stade de France -where a football match between France and Germany was ongoing- before other bombers and gunmen struck in cafés and restaurants. Finally, during a concert by the band Eagles of Death Metal, gunmen entered the Bataclan (a concert hall) ambushing and killing 90 people.

This attack killed a total of 130 people and injured as many as 490 others (without counting the psychological toll on survivors), constituting the biggest terrorist attack on French soil and an immense collective trauma. 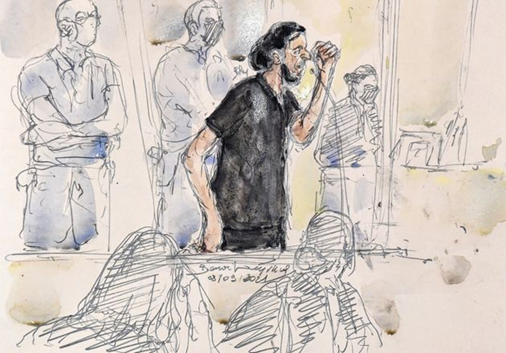 Who appeared in court?

The name most mentioned by the media was Salah Abdeslam’s, the sole survivor of the 10-men unit of attackers. He was the main focus of the trial out of 20 other suspects, the rest of whom were predominantly accused of providing logistical support in planning the November 13 attacks.

Salah Abdeslam was supposed to have detonated his suicide vest in a Parisian restaurant but claimed he chose not to out of humanity. Reports have however shown that this vest was defective and his explanation was therefore hard to prove, if not void. He was sentenced to life in prison, with an almost nonexistent chance of parole after 30 years.

14 accused out of 20 were present. The 6 others were either presumed dead or detained elsewhere. Other notable names were Oussama Atar, the brain behind the attacks; and Fabien and Jean-Michel Clain, whose voices were heard claiming the attacks. All were sentenced to the same penalty as Abdeslam, but weren’t present during the trial because presumed dead in Syria.

Radio France interviewed Abdeslam’s lawyers who disagreed with the penalty, judging that he was treated as one of the Bataclan attackers when he was not even there, and did not detonate his bomb. They have ten days to appeal the decision.

For the survivors, this marks a well-deserved new beginning. After almost 150 days of harrowing testimonies, many have the opportunity to move on. But how is one to do so after such trauma?

For most, the answer lies in two words: solidarity, and community. The group “Life For Paris” was created by a survivor to help others like them and their entourage to heal and share their trauma.