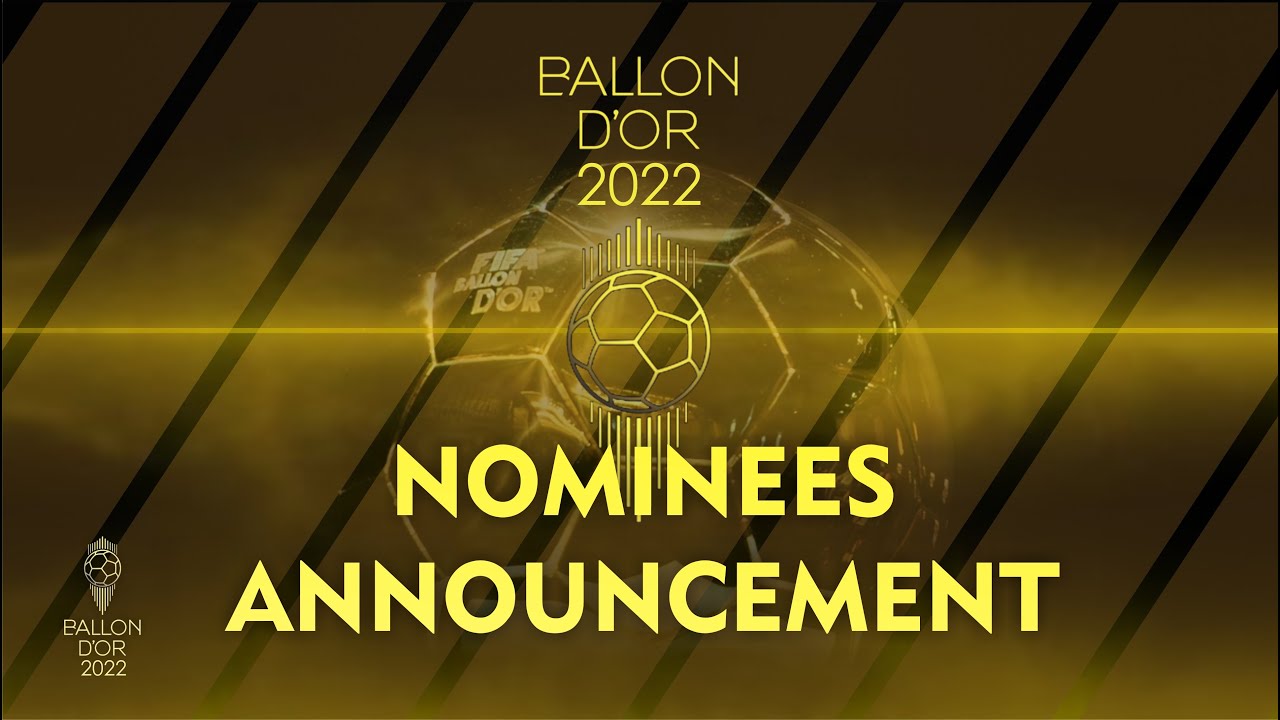 The biggest soccer ceremony, Ballon d'Or, has announced the nominees for 2022, which includes expected and unexpected players. The lists include players that are new to the soccer fields and exclude the player who has won the Ballon d’Or seven times.

Fans of the Ballon d'Or expected to see Lionel Messi, who is originally from Argentina and now plays for Paris Saint-Germain (PSG) as well. Messi made his transfer from Barcelona to PSG only recently. Following the year 2021, when he was awarded his seventh Ballon d'Or, he has not shown the same level of performance since moving to Paris Sint Germain.

The Kopa trophy nominee that people did not expect to see in the list is Pablo Martin Paez Gavira, known as Gavi and from Spain, but was nominated for Barcelona. After Ballon d’Or tweeted that he had been nominated, many people expressed how shocked they were.

@andersoonx tweeted “What did Gavi do to be in the list?”

Another tweet was from @manlikeToro which said, “He sat on the bench the whole season...that’s what he did.”

Alexia Putellas of Barcelona was the woman that won in 2021. She is once again on the list of nominees for the award in 2022, which she holds as much of a chance of winning as any

Another women player that has been performing very well this year and throughout her soccer career is Sam Kerr. She has scored two goals for Chelsea to win the title. Kerr is on 2023 FIFA game cover as the first woman.

The Ballon d'Or will include 30 male nominations and 20 female nominees, which brings up the question of whether or not women are still not equally accepted in sports.