377A or LGBT Rights in Singapore 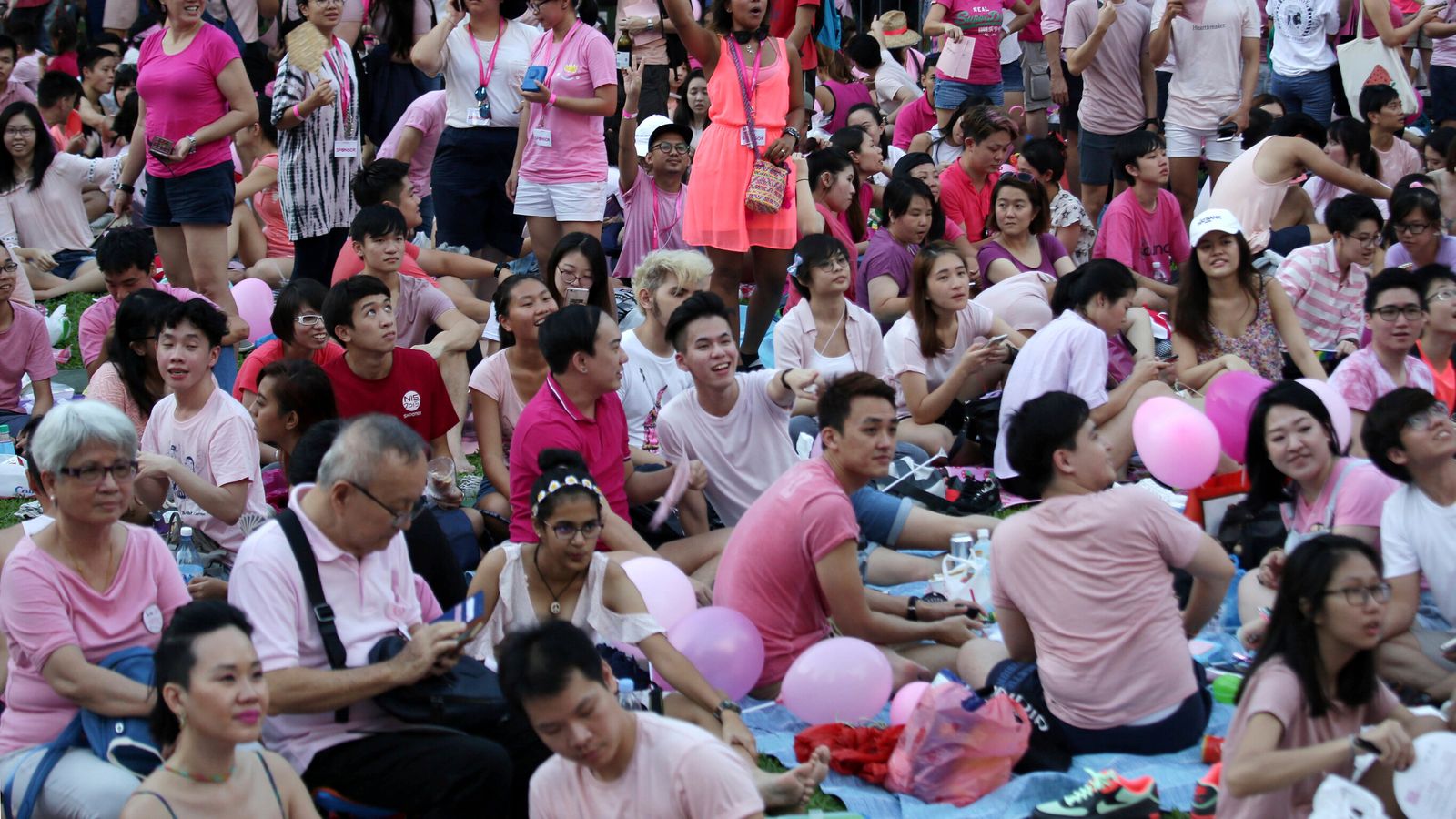 Since 1938, gay sex has been officially banned in Singapore. The 377A law ensured that sex between male adults was criminalized. However, times change, and so do social norms, beliefs, and trends. Hence, Singapore is not an exception in the development of social standards.

On Sunday night, Singapore’s Prime Minister, Lee Hsien Loong, announced on national TV that the controversial 377A law will be abolished. It means that from now on, homosexuality has become legal in this country. LGBT activists and homosexuality supporters were happy to hear the announcement as they fought hard to make this moment come true. Many cheered, and some people took out and waved their rainbow flags. However, happiness didn’t last long as a new announcement came in line.

Lee Hsien Loong underlined that despite the repeal of the 377A law, Singapore remains a country with traditional social values and beliefs. Therefore, the government plans to protect the traditional definition of marriage as the one between a man and a woman. This claim and plan to support traditional values draws another barrier for the representatives of the LGBT community.

As the government plans to support traditional marriages, the legalization of homosexual marriages is under a big question. Seems like LGBT activists have another aim in the constant fight for their rights.

In addition, in his speech, Singapore’s Prime Minister announced that they plan to change the constitution so that only the parliament has the power to redefine marriage. If this happens, any decision or update on gay marriage can be arranged by the government only, not the courts. The announcement led to criticism from both sides of the Singaporean community. Those who support LGBT rights felt betrayed and let down by the remark about gay marriages. On the contrary, those who share traditional and more conservative values believe that the amendment is not enough.

Currently, nearly half of Singaporeans believe that one-sex marriages are “not right.” But the percentage of those who share this belief is declining from year to year. And although Sunday’s announcement is bittersweet for LGBT activists, many still think it is a moment worth cherishing as from now on, homosexual partners do not have to hide and fear the government.

Ban on Gay Sex in Singapore