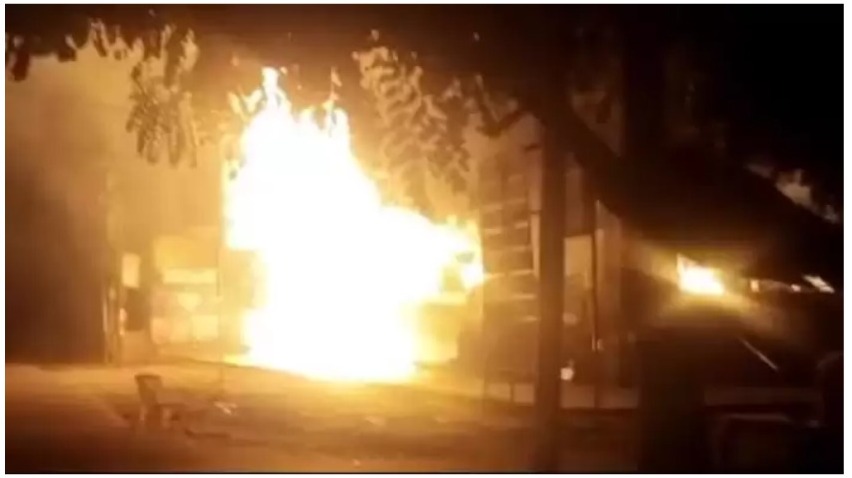 Gokalpuri Village is a statistical town in the North-East district of the Indian state of Delhi. A Rajput tribe created Gokalpuri village around 300 years ago.

According to investigating police officers, seven deaths were reported in a big fire in Delhi's Gokalpuri on Friday night, i.e., March 11, 2022. The fire went out and was controlled during the intermediate nights of Friday and Saturday, according to the Delhi Fire Brigade division. Seven fatalities were removed from the scene of the incident by officers.

According to police authorities, as many as 13 fire tenders arrived at the scene after learning about the incident.

As stated by Devesh Kumar Mahla, Additional Deputy Commissioner of Police (Northeast), news about the incident was received at about 1:00 a.m. at night, after police and fire officers arrived at the scene.

A massive fire took place in the Gokalpuri PS area at about 1 a.m. Immediately, experts arrived on the spot with the necessary firefighting equipment. We also alerted the fire department, which responded quickly. "We should be able to stop the fire by 4 a.m." stated the Additional DCP, North East Delhi.

Sixty huts were destroyed in this fire incident.

Arvind Kejriwal, the Chief Minister of Delhi, expressed his condolences over the incident.

"I heard the terrible news early in the morning. " I will go to the location and personally meet the families who have been impacted due to this incident of fire," he posted on his Twitter social media account.

From Bucharest, an IAF flight carrying 119 Indians and 27 foreigners departs in Delhi