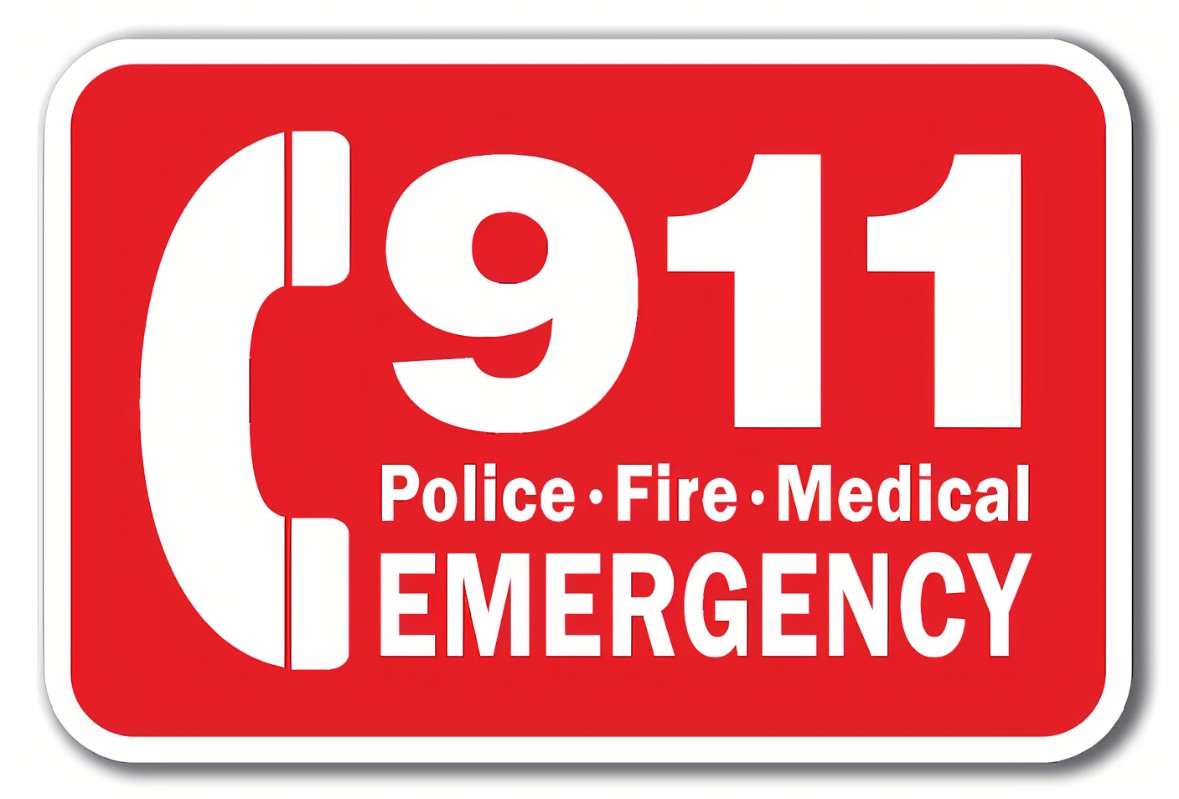 In 2020, an operator for 911 services in Pennsylvania was charged with manslaughter for not sending an ambulance for a woman who later died from internal bleeding. The operator in question was Leon “Lee” Price, a 50-year-old resident of Waynesburg. They refused to dispatch an ambulance for Diania Kronk, who died because of malpractice at the early age of 54.

In July of 2020, Kelly Titchenell, the 39-year-old daughter of the victim, called 911 because her mother was experiencing life-threatening symptoms. However, Price reportedly drew the process out longer than it needed to be and this led to the eventual death of Ms. Kronk. Price apparently kept asking Ms. Titchenell if her mother was willing to go to the hospital, which is a routine question but was taken further than needed.

Eventually, after multiple attempts at trying to get Price to get an ambulance to their house, the conversation ended and Price was quoted as saying ‘Call me when you get out there, Ok’ as their call ended. Knowing that no one was going to help her mother, Ms. Titchenell rushed to her mother herself and found her naked lying done on her front porch speaking incoherently.

Ms. Titchenell said that most of her mother’s last words were affirmations that she was doing just fine and that her daughter didn’t need to worry about her. Eventually, Ms. Kronk did die from her internal bleeding, she never went to the hospital, and no ambulance was ever dispatched to her medical aid.

Mr. Price was charged with manslaughter and reckless endangerment because of the events. Also, there is an internal investigation planned to see how the 911 operators are trained, to see if there is an institutional issue with how they treat the cases that are called in.