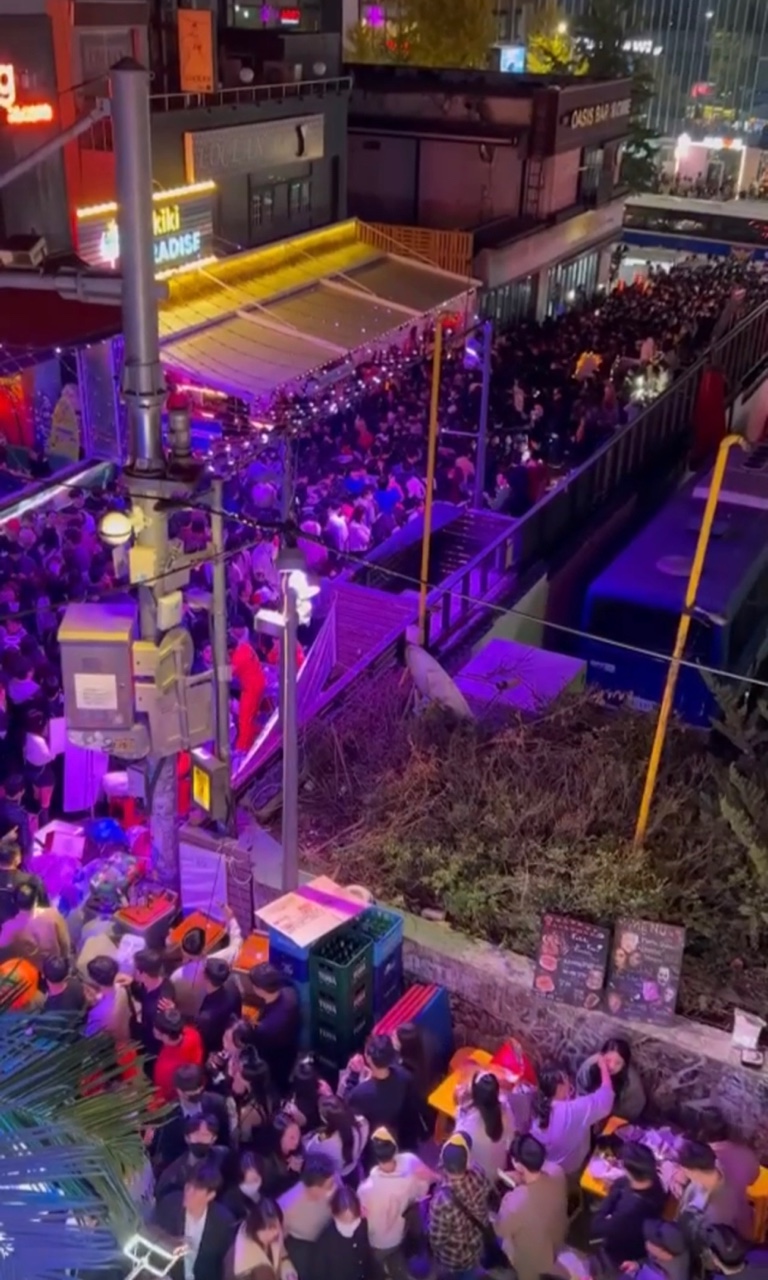 Recently, Yonhap News reported that the Investigation Division of the Seoul Metropolitan Police Agency announced that the Itaewon crowd crush death toll had risen to 154 people. On October 30th, at 17:30 KST, one more female died from the incident, which calculates to 98 female and 56 male victims. Furthermore, the police reported the foreigner casualties being 26 people from 14 different countries. Lastly, of the 154 dead, only 153 individuals had been identified and their families have been informed of the accident.

In this article, I will go into the reported details of the night from Korean sites like the Chosun Il Bo, @Hey.News from JTBC (Joongang Tongyang Broadcasting Company), and Yonhap News. Furthermore, my sources, at the scene, explained their stories of the emotionally disturbing sights they saw as attendees of the Halloween Festivities in Itaewon.

To put this accident into perspective, one must familiarize themselves with the area of Itaewon. This area is known to be a place with high traffic at peak hours due to the main road only being a two-way street. Historically, Itaewon was always a place filled with foreigners because of the U.S. army base. Their influence has been carried on till this day, as many expats, tourists, and American military personnel have continued to reside in Itaewon. Therefore, with Halloween not being an official holiday celebrated in Korea, many flooded to the international location of Itaewon to celebrate.

The Halloween Festivities in Itaewon are celebrated through people arriving in costumes and frequenting the many clubs, bars, and restaurants (highlighted in green). Moreover, the incident occurred in a four-meter wide alleyway (marked with a red star) that is next to Hamilton Hotel, which leads directly to the main road and is the closest to Itaewon station. 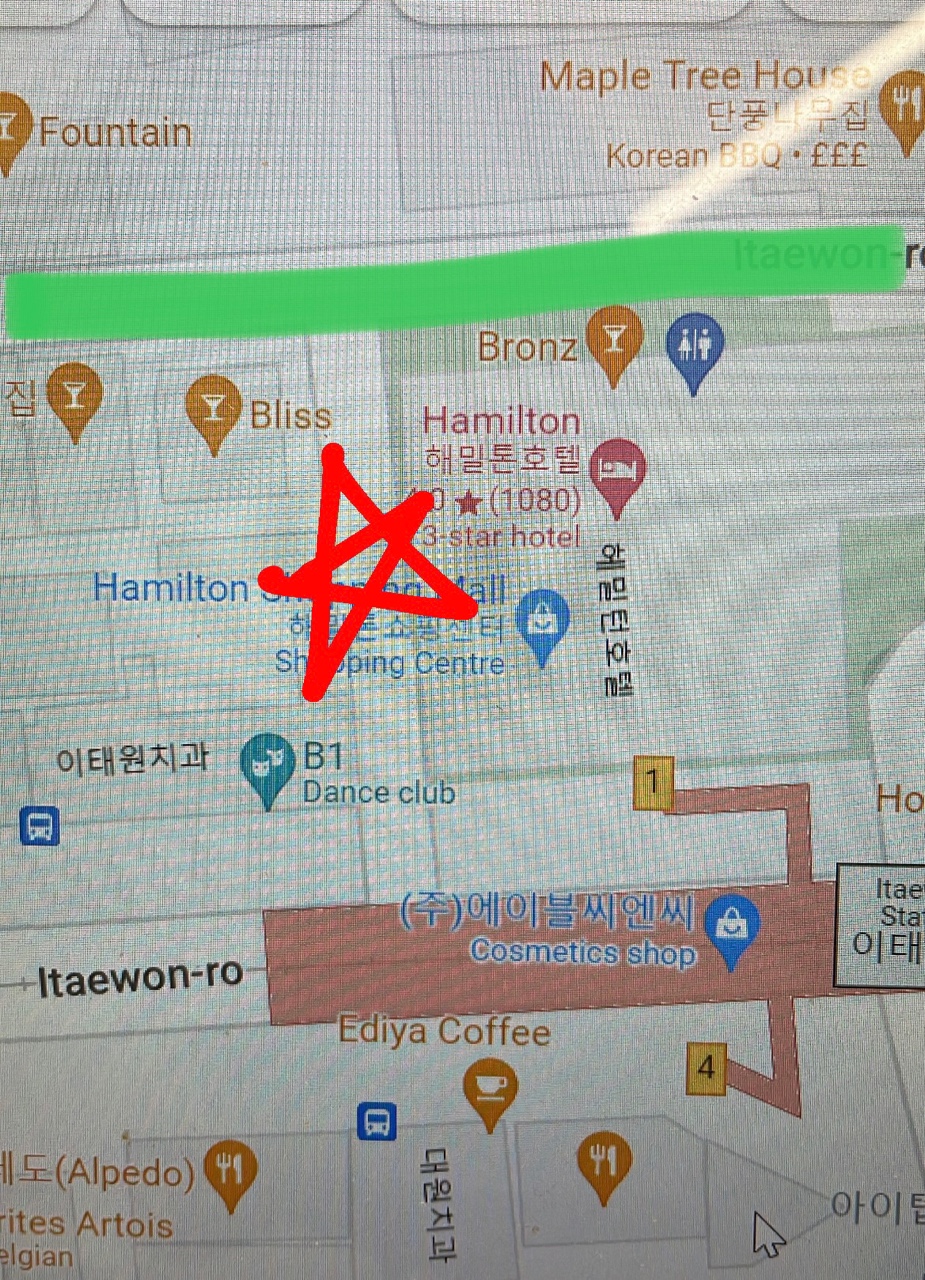 A google image picture that depicts the location of the incident with a red star and the club street alley, where many came out from in green.

This incident has been described as a stampede by most media outlets. However, those at the scene describe it as a crowd crush rather than a stampede. Since a stampede is where a crowd tramples over others, and for that to occur, they would be able to move around freely. However, this incident can be better described as a crowd crush because there were many individuals compactly pressed in the club street alley and the narrow four-meter alleyway that slopes downhill. Many have wondered why the incident occur in this alleyway; however, the most probable assumption made by my source at the scene was that it was the only one closest to the station. Therefore, many flooded that alley to leave the situation; however, the more people came the more crowded it got and the more impossible it became to escape. Furthermore, with the COVID restrictions being lifted in Korea, everyone came out to celebrate, which led to more people coming out to celebrate than expected.

My source, at the scene, described the sight she saw on the main street of Itaewon, as she tried leaving the aftermath of the incident. “It was just bodies sprawled everywhere. A crowd of both civilians and paramedics were performing CPR on them. We saw a few starting to sit up, but a lot, lot more who remained limp on the ground.” Furthermore, another source, at the scene, described the crowd crush as, “a mountain of people stuck at the bottom of the inclined alley. The first respondents were trying to pull them out, however, the crowd was like a knot of bodies.” 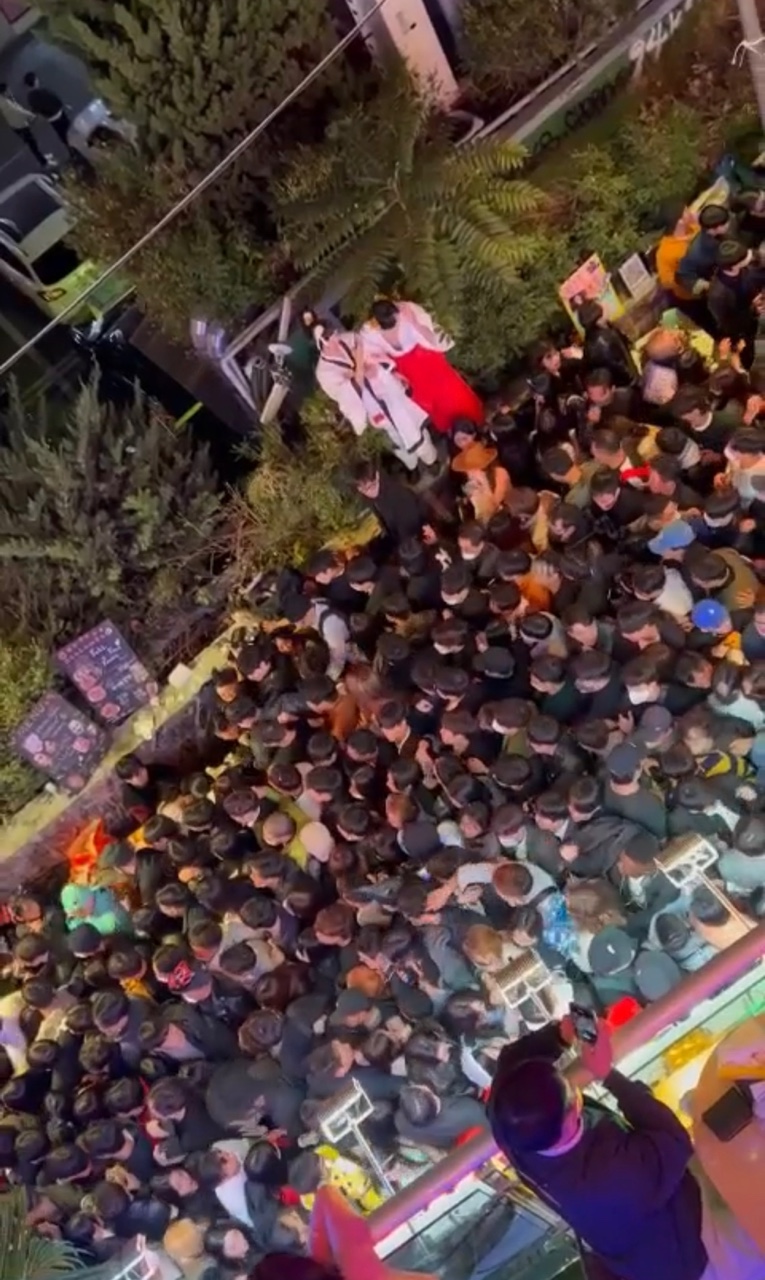 A video screenshot showed the hundreds of people in the alleyway attempting to escape.

@Hey.News from JTBC reported on the chronological order of police activity the night of the incident. On the night of, the first emergency call was placed at 22:15. Moreover, it has been reported that there were multiple calls that followed from tens of people stating that there were people crushed and experiencing great difficulty breathing. At 22:43, the fire department enforced a level-one incident report. Later on in the night, at 23:13 worries grew about more people needing help than expected, which led to the enforcement of a level two incident report. Lastly, at 23:50, a level three incident report was filed, which equated to being an all-hands-on-deck situation. This led to the dispatch of 142 emergency vehicles with 848 firemen and police.

Chosun Il Bo has reported that President Yoon Suk-Yeol announced on Sunday a one-week national mourning period, after the deadly Halloween crowd crush that occurred in Itaewon. During the federal mourning period, an incense altar has been set up in multiple locations around Korea. Furthermore, many have come to the location of the incident itself, in front of Itaewon Station Exit 1 to traditionally commemorate the deaths by leaving white chrysanthemum flowers, a glass of alcohol, and various snacks.

In conclusion, the current death toll from the Itaewon crowd crush has risen to 154 individuals, of which only 153 individuals have been identified. The victims who passed were in their teens and 20s and only wanted to enjoy one night out free from COVID restrictions and responsibilities. However, as these individuals left their homes, this sadly became their last goodbye. This tragedy will painfully remain in the hearts of many Koreans and those all around the world.

Fun Things To Do This Fall

Perfect Podcasts For The Spooky Season