A Full Olimpico Stadium for AS Roma to Help Ukraine 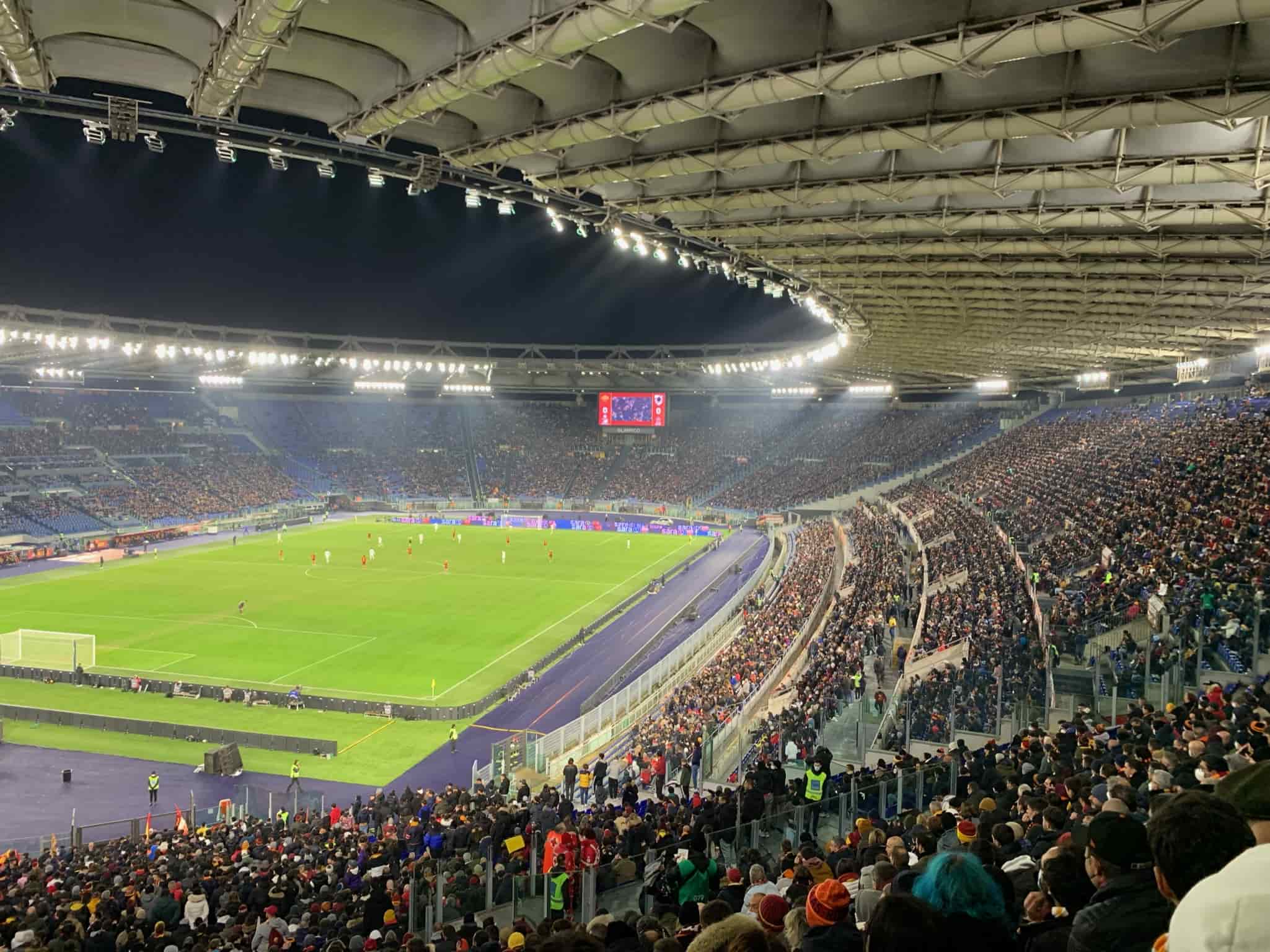 In a sold-out Olimpico Stadium, AS Roma played, on 07 August evening, the last game before the start of Serie A. The team trained by Josè Mourinho defeated Shakhtar Donetsk 5-0 in this friendly match. Pellegrini, Mancini, Zaniolo and Bove the scorers for the "giallorossi", plus the own-goal by Konoplja. On Sunday, the Serie A debut against Salernitana.

But the most important thing about this football match was not the home team. The opponent, Shakhtar Donetsk, is the main club from the area of Donbas, now devastated by the Russian invasion. So the principal focus of this event was the help needed for the sad war in Ukraine. Indeed the money raised by the 65 million spectators at Olimpico will be used to sustain the project "Shelter Center Arena Lviv", which converted a Stadium in Lviv into an emergency centre for refugees.

On the shirts of the two teams, there was the UN's logo, to certify the global importance of this game. According to "La Gazzetta Dello Sport", 4 of these jerseys will be auctioned to support UNHCR. This is another important action promoted by AS Roma, one of the football clubs in the front row for Ukraine helps.

In addition, 23 promising Ukraine players, hosted by L'Aquila Calcio, had a training session before the evening match; they had the opportunity to see the Roma sports centre of Trigoria and play football.

Thanks to the yellow-red property, many refugees attended the match, watching the show from the bleachers. The Non-Governmental & Non-Profit Organization "ACLI Roma aps" published on Twitter a photo, that represented 50 refugees helped by them, who enjoyed the match in the stadium. Two hundred tickets have been given to Ukrainian refugees in the city of Rome.

A testimony of the importance of football and sport in the cohesion of populations. The suffering for these people is enormous, and the great business of soccer can offer many resources to help families. A war in Europe that scares other nations but which needs to show also the strong unity between peoples. And for the neighbouring countries now, it is crucial to give hope to Ukrainian escaping from the nightmare.