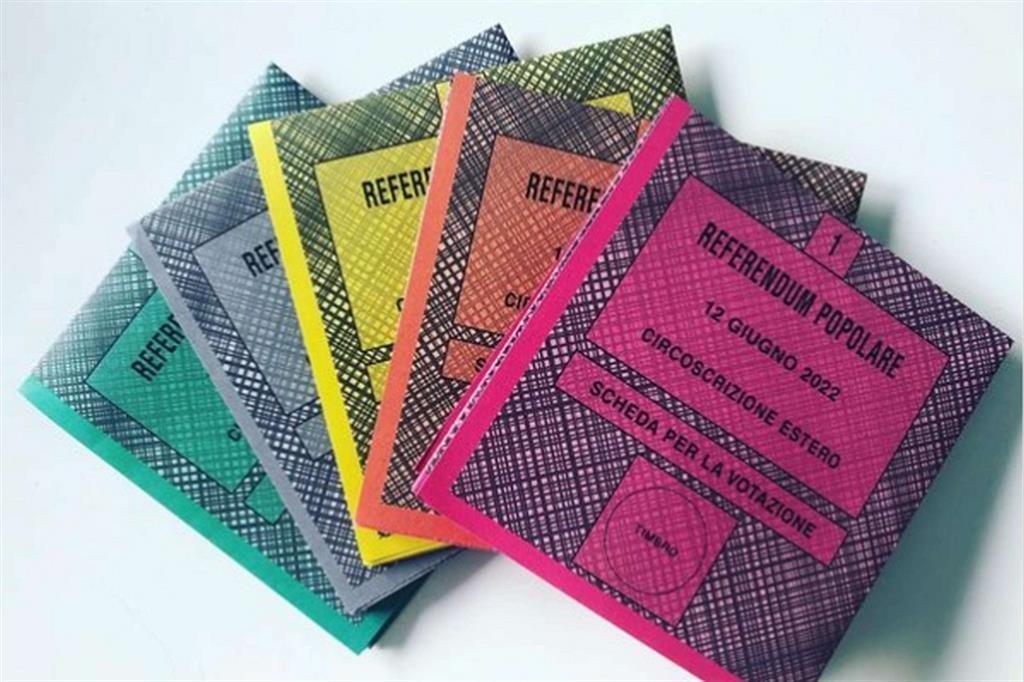 Sunday 12 June was the date for Italians to vote for five abrogative referendums. Unfortunately, the turnout recorded, or around 21%, was the lowest since the Unification of Italy (1861), as regards an abrogative referendum. The voting focused on the issue of justice, in particular on the following themes: the candidacy for the public role for those with legal penalties, the limitation of preventive custody, the separation of the functions of judge and prosecutors, the evaluation of the professionalism of magistrates, and the election of members of the Higher Council of the Judiciary.

For each question, a quorum of 50% + 1 was required to make the vote effective. As a result, there was nowhere near getting these votes valid. But what are the reasons that led the Italians to abstain from voting?

In the first instance, this series of referendums were little publicized. The newspapers and the media have not talked enough about the issue. It is estimated that 82% of Italians were aware of the referendum. As a result, almost one in five Italians could not go to the polls. Even the political figures have not shared their ideas or doubts on the subject (if not from the Lega promoter), consequently labeling the votes as superfluous. Secondly, the contents of the texts were extremely technical and complex. We recall that 28% of the population suffers from functional illiteracy. This means that almost a third of Italians could not understand the provisions within the referendums. This factor should not be underestimated. In fact, even if an adequate quorum had occurred, many Italians would have voted without knowledge of the facts. Another reason certainly lies at the wrong time to call a referendum, combined with the lack of participation and civil solidarity. A week after the closure of primary schools, families preferred to go on vacation rather than fulfill their civic duty. But if this turns out to be an aggravating circumstance for the population, the matter is much more complex.

Referendums generally reach the quorum when the proposed questions are close to the population and affect their daily lives. There has been talk for some time in Italy about making euthanasia and marijuana legal. Free will over life and issues related to removing power from the Mafia would have been much more relevant to popular opinion. Unfortunately, the Church continues to be an obstacle to social progress and the retrograde mentality of most of the ruling class.

But to be re-discussed is the concept behind the abrogative referendum. In Italy, in the last 27 years, only in 2011 had the quorum been reached for a referendum of this kind. To find another valid one, it is necessary to go back to 1995. The urgent need to integrate popular opinion with suitable questions arises from these data. Also, because we consider that 400 million have been spent on this referendum, a massive waste in the face of disappointing results, therefore,  ultimately, the author wants to emphasize the importance of using different voting methods. Italy must make a transition that brings voting digitally. In addition to the 400 million spent, the amount of paper produced and not used was embarrassing. In a historical moment in which politicians are pressing on environmental issues, sustainable policies should also be implemented on these occasions in order not to fall into hypocritical speeches.