A-Level Results 2022: The First Fall In Grades Since Covid 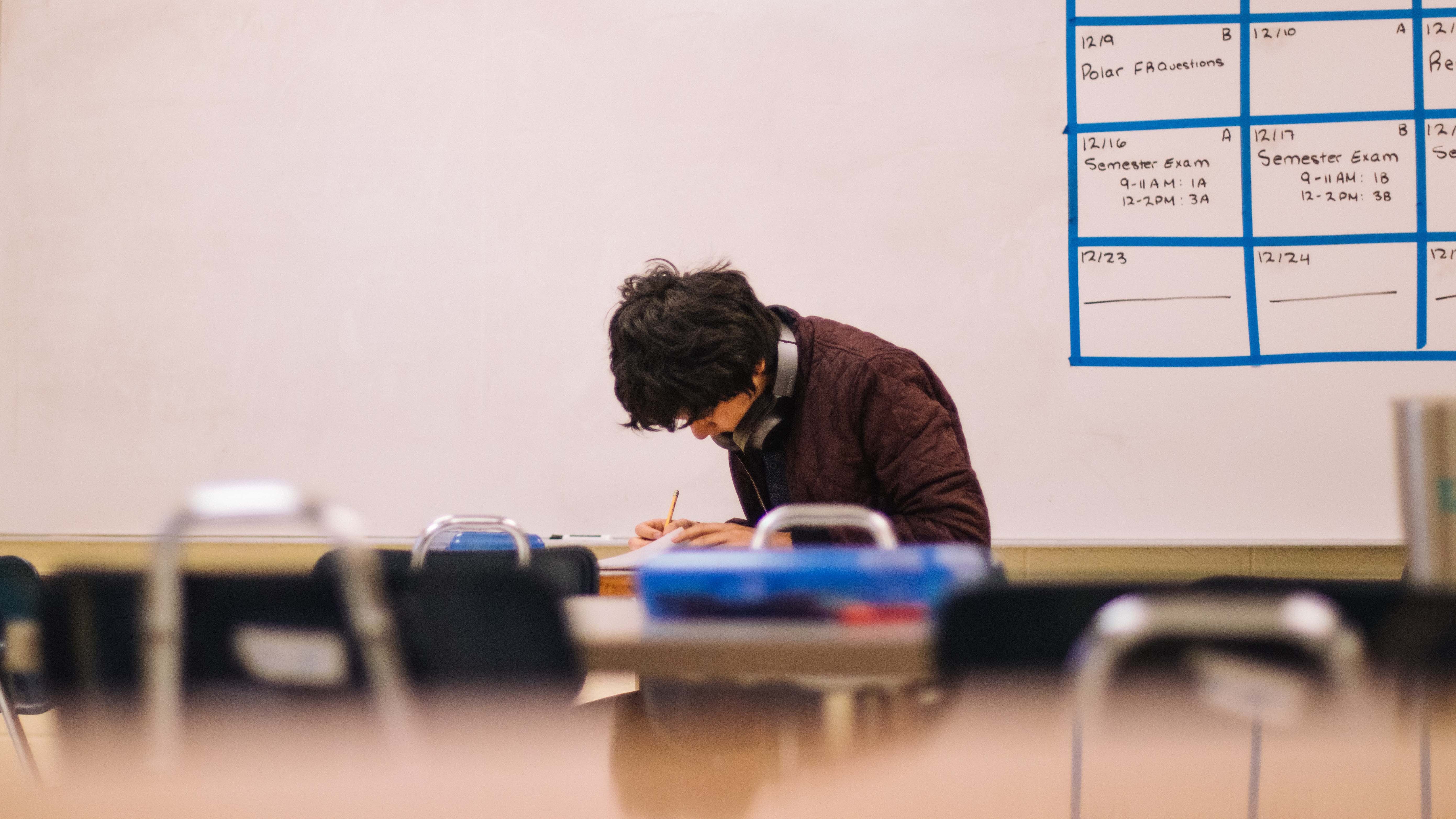 After the lockdown, top exam scores in England, Wales, and Northern Ireland have fallen for the first time, and 180,000 students receive their first-choice university place.

Hundreds of thousands of students who took exams for the first time, since the pandemic received their results today.

Just under 36% of A-level entries in England received A or A* grades, compared to 44.3% of entries last year.

Northern Irish A-level students again outperformed their English and Welsh counterparts, with 44% earning A* and A grades compared with 35.9% and 40%. However, the decline in the proportion of students achieving these grades was less pronounced in Northern Ireland than in England and Wales.

Ofqual's chief regulator, Dr Jo Saxton, stated that this year's results were aimed broadly between 2021 and 2019 and marked a big step toward the return to pre-pandemic grade levels next summer.

Last year, Ofqual designated 2022 as a "transition year" for A-Level students, stating that while they would like to return to pre-pandemic levels, they would not do so "all at once."

"Instead, 2022 will be a transition year to reflect the fact that we are in a pandemic recovery period and students' education has been disrupted," they added.

Meanwhile, according to figures published by the university admissions service Ucas, over 20,300 students who applied to university are without a place after the number of places accepted on UK degree courses fell by 2%.

So far, 425,830 people have had places confirmed, the second highest on record, up 16,870 from 2019, when exams were last held, but many students will be disappointed, having been caught up in what has been a much more competitive admissions cycle, amid uncertainty about grades with the reintroduction of exams.

Progress Is Born With The Feet Of An Ant.