A Run Down of The Queen's Platinum Jubilee Celebrations 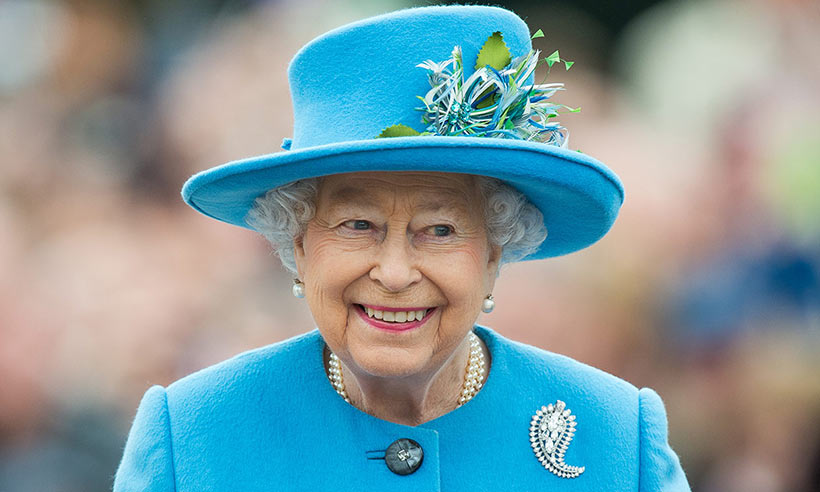 Early this year, on the 6th  of February, Her Majesty Queen Elizabeth II celebrated seventy years on the throne as the head of the United Kingdom and the Commonwealth. This lengthened her record as the longest-serving British Monarch, and it meant that she was the first ever to celebrate a Platinum Jubilee.

From Thursday 2nd June to Sunday 5th June, a four-day UK bank holiday weekend is planned to celebrate this achievement and mark the anniversary. Many public events and activities are taking place across the realms.

Trooping the Colours, to mark the official birthday of the British Sovereign, will open the weekend’s celebrations. Then, the Queen’s Birthday Parade, a tradition for over 260 years, will start at 11 am. It will feature over 1400 parading soldiers, 400 musicians, and 200 horses. The streets are expected to be lined with cheering and waving crowds as the parade moves from Buckingham Palace along The Mall to Horse Guards Parade and back again.

The Queen used to attend on horseback and, in recent years, has traveled by carriage. She has always been present at the Horse Guards Parade to take the Royal Salute before inspecting the troops. However, the Monarch will not receive the Trooping the Colour salute for the first time this year.

The Prince of Wales, Duke of Cambridge, and Princess Royal will take the salute instead. This comes as the 96-year-old entrusts responsibilities to senior Royal Family members due to increased mobility issues. The balcony appearance will happen as in previous years, coinciding with the flypast.

A historical service of thanksgiving for The Queen’s reign will occur at St. Paul’s Cathedral on Friday, 3rd June. Since 1897, the cathedral has hosted the Jubilee services. It houses the largest church bell in the country, which will ring for the service.

Her Majesty the Queen, accompanied by Members of the Royal Family, will attend The Derby at Epsom Downs on Saturday 4th June. At the same time, this will happen time as the Platinum Party at the Palace. The party will see a plethora of famous faces who will perform for a night of music to celebrate the Jubilee, including Sir Elton John, Queen, Eurovision star Sam Ryder, Diana Ross, Sir Rod Stewart, and Hans Zimmer, Alicia Keys, and many more.

The Big Jubilee Lunch is scheduled for Sunday 5th June. Over 10 million people across the UK are expected to participate in the Big Jubilee Lunches as a national act of community, friendship, and unity. In addition, hundreds of international launches are planned in the Commonwealth and non-Commonwealth countries alike.

The Platinum Jubilee Pageant is to take place on the same day. It will tell the story of the Queen’s 70-year reign and how the UK has changed over the seven decades. Ten thousand people are involved, and artists are commissioned to interpret these societal changes. The Gold State Carriage, which The Sovereign’s Escort will lead, will lead the Pageant, and it will end with the singing of the National Anthem.