A TikTok Challenge Kills a 10-Year-Old Girl in Italy. 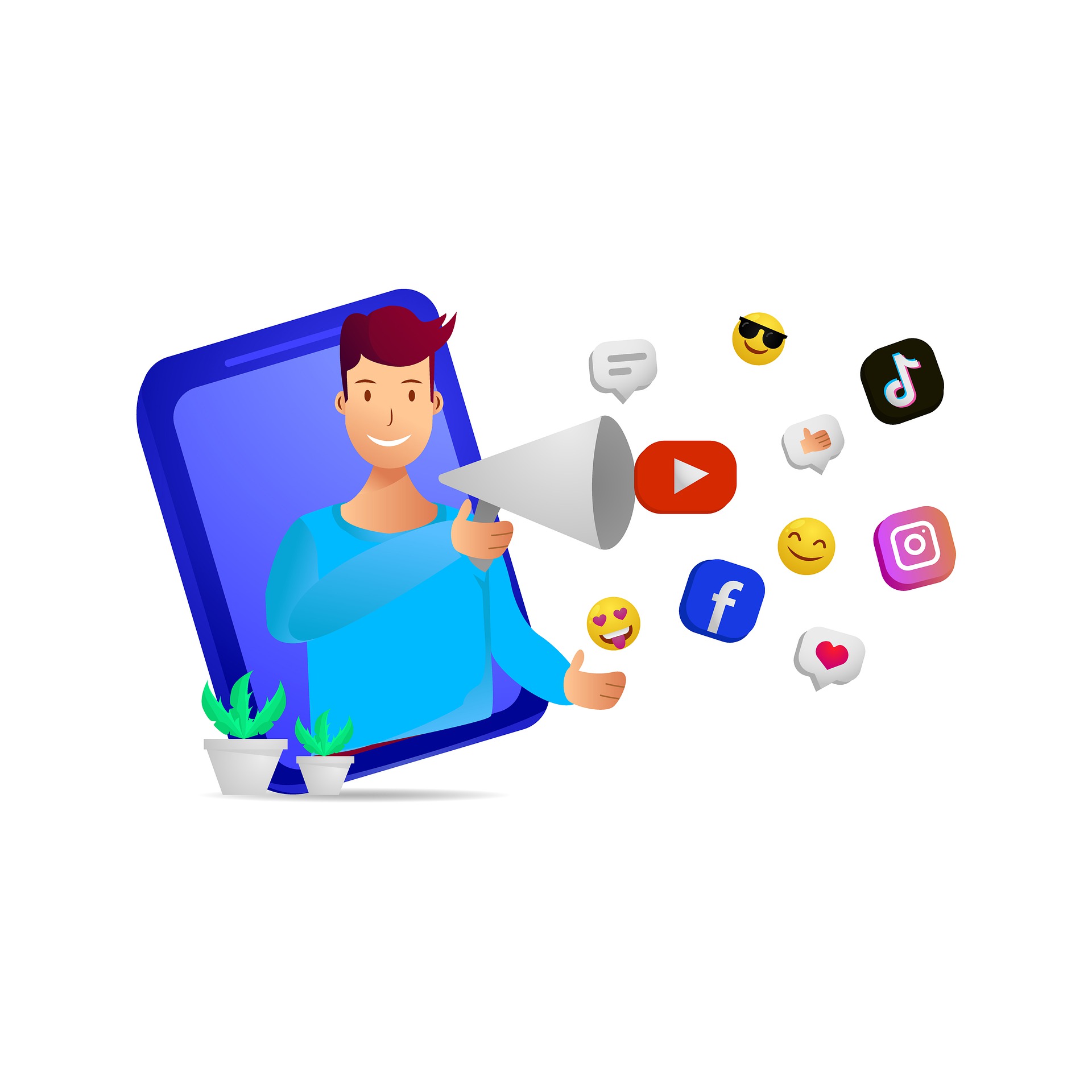 After the death of a 10-year-old girl who had been using the app, Italy's Data Privacy representatives on Friday ordered the China-owned reels-sharing app TikTok to block the accounts of all users in the nation who could not verify their age.
Although TikTok had pledged to forbid the registration of minors under the age of 13, the regulator claimed in a statement that it was still simple to get around this restriction.

The 10-year-old girl, Antonella, is said to have locked herself in the family bathroom door on Wednesday so she could take part in the "blackout challenge" on the "Tik Tok" app and record her performance on her phone.
Additionally, her father told the local media that his daughter took part in the challenge, belted herself, and then recorded herself on her phone while holding her breath. The father rushed her to Palermo Children's Hospital as soon as her 5-year-old sister noticed she was unconscious, but she passed away.

As a result of the incident, the authorities launched an immediate investigation, which the Public Prosecution described as being under the "commitment of suicide" section. Through Antonella's cell phone, the investigators are attempting to determine whether she is participating in the challenge live with other participants, whether someone invited her to do so, or whether she is filming it for a friend or someone you know.

The parents said that Antonella's sister, who is nine years old, told them that her sister was "playing a risky game." The grieving father added the following: "We were unaware of it and were also unaware that she was taking part in this game. I was aware that Antonella viewed videos and danced on Tik Tok. How could I ever have thought such horrible things could exist?"
However, following the incident, the company declared that, in the absence of more information, unverified user accounts would have to be suspended until at least February 15. In a statement about the tragic loss of the girl, they also stated that user safety is their priority. They offered the relevant authorities all of their assistance and that they were ready to work with them on the investigation.

In particular, the lack of concern for protecting minors, the ease with which the restriction on young people registering for accounts can be bypassed, the lack of transparency and clarity in the information provided to users, as well as the settings that do not protect minors, are the reasons why the Italian Data Protection Authority launched measures against "Tik Tok" in December 2019. It respects privacy, which caused problems for the 2016-launched network, which had 100 million users in Europe.