Abortion Bans Within the States 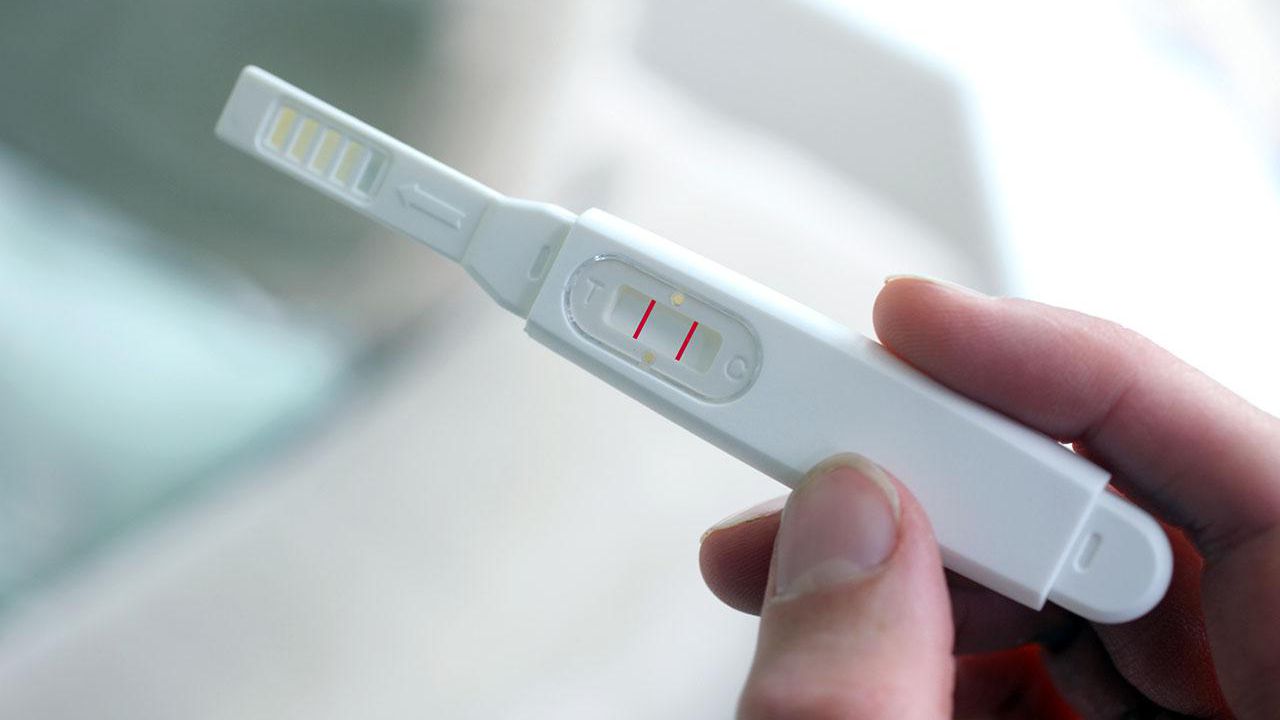 After the Supreme Court overturned the almost 50-year-old case, Roe V. Wade, each state has been granted autonomy over whether abortions are legal within their boundaries. Since the decision has been made, some states have chosen to make abortions illegal, striking panic in the people.

Florida was one of the states that quickly decided to ban abortions. The law now states that having an abortion after 15 weeks is illegal. The law has been in place since July 1st and according to an article from ABC News, the people have already witnessed the consequences. The state attempted to appeal the law, successfully placing a hold, but was overruled shortly after. Florida’s abortion ban includes a limited amount of exceptions, including if the mother’s life is at risk and excluding if the woman was a victim of rape or incest.

Louisiana is one of the 13 states that has decided to ban abortions. The state has released “trigger” laws, laws that prohibit almost all abortions. An article from Axios describes the ban as being detrimental to the health and wellness of many patients in need. Many healthcare officials have spoken out about their concern for the law and the vagueness of its language. Healthcare professionals fear that due to the confusing legal dialect, they may need to reach out to the authorities before moving forward with a patient which could cost a life. Some of the other states that have also put “trigger” laws in place include Arkansas, Missouri, Oklahoma, and South Dakota.

Texas’s health clinics have been closing abortion services following the decision on Roe V. Wade. Amy Hagstrom Miller, the president of Whole Women’s Health, reports to NPR, that clinics were forced to cancel abortion appointments previously scheduled. Texas, a state with about 30 million people, has had a law in place since 2021 that deems abortion illegal if Roe V. Wade was to be overturned.

Even with abortions legal in other states, it now becomes harder for those traveling to get.

According to 19th News, the state of Montana announced that it wouldn’t provide the most common type of abortion to people who traveled from another state. Montana, while the first state to put such a ban in place, could be the firestarter for many others. The Planned Parenthoods within the state no longer give the medication needed for an abortion to out-of-state persons but, are still willing to perform the medical procedure. Doctors and women favor the medication over the procedure due to the fact that it is quicker and more easily able to be distributed. The medication also allows the doctor to see more patients in a shorter amount of time.

States and their citizens are at risk of making abortion nearly impossible for those who need it. Not even a month after the decision has been made, about half the states have decided to ban abortions one way or another. With this strong divide, it is unclear what will happen next.