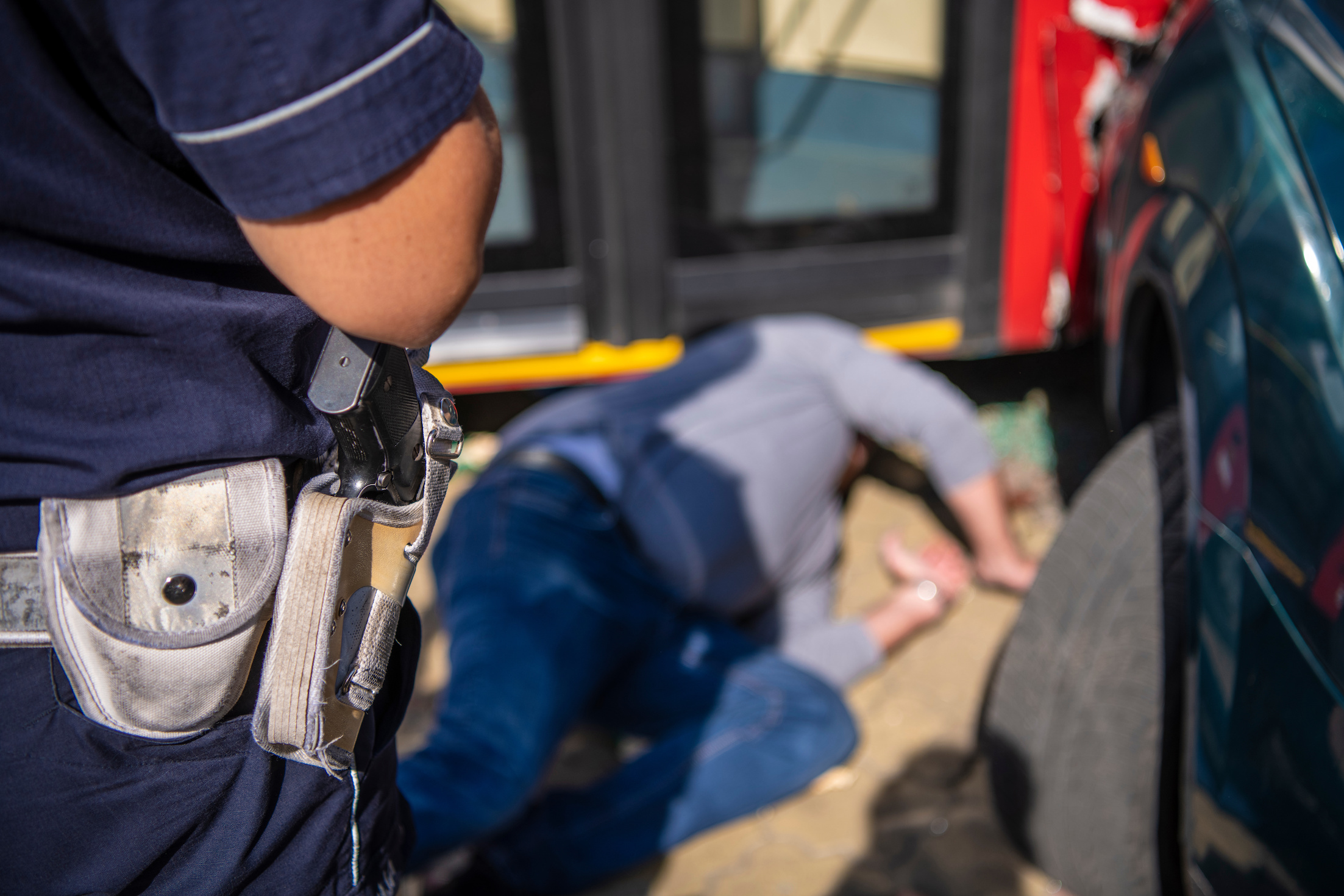 Sixty-two people were injured and 16 people were killed as a result of 11 mass shootings reported over the weekend.

On Saturday, June 4, seven mass shootings occurred, and the first reported incident was in Philadelphia, Pa., where three people were killed and 12 were injured.

The intersection of Second and South Street, one of Philadelphia’s most popular dining, shopping, and entertainment districts, was the site of the shooting.

Three men were reported getting into a fist fight along 200 South Street and a handgun was drawn and shots began to ring out.

According to police, one of the shooters was a man near the intersection of American Street and 200 South Street who fired shots westbound on South Street.

The victims aged from 17 to 69, and the investigation is still ongoing as the motive is unclear.

The shooting occurred in a strip mall where 100 people gathered for a party. A fight broke out at 1 a.m., and someone pulled out a handgun and started shooting inside the building, in the parking lot, and on the street.

A 14-year old girl died at a hospital due to her injuries; two women are in critical condition; and five men and a teenage boy are expected to be fine after they were shot.

Six people were injured in a mass shooting that went on at a graduation party in Socorro, Texas, where a 16-year old and an 18-year old were identified as victims.

One-hundred people attended a graduation party when gunshots began firing into the crowd, resulting in teenagers ages 14 to 18 being treated at University Medical Center in El Paso.

In Macon, Ga., 19-year old Cleveland Raines was killed and three others were injured in a mass shooting at a gas station where two people reportedly got into a fight and shots were fired.

A 19-year old man was killed and three were wounded in a mass shooting that occured in Hempstead, N.Y.

The incident occurred outside an apartment building at 77 Terrace Ave. and bullets struck the three wounded in the legs, according to police.

In Summerton, S.C., 32-year old Audrionna Kind was killed and six teenagers and one 36-year old were injured in a drive-by shooting at a high school graduation party.

According to Sheriff Tim Baxley in a news release, about 60-70 rounds were fired during the incident.

“This appears to be a gang related incident,” Baxley said in the news release. “Stemming from previous drive-by shootings in other parts of the county.”

On Saturday, the last reported mass shooting was in Ecorse, Mich., where four people were injured in a possible party bus. Two women were reported as victims.

Four mass shootings occurred on Sunday, and the first one reported was in Mesa, Ariz., where two men were killed and two were injured outside a bar.

A security guard was among the injured and is expected to recover, while the other person has non-life threatening injuries, according to Mesa police.

In Chattanooga, Tenn., three people were killed and 12 people were injured in a mass shooting at Mary’s Lounge.

Jeremy Eames, a spokesperson for the Chattanooga Police Department, told CNN that 14 victims were shot and three were hit by vehicles trying to flee the scene. Of the 17 victims, two were dead due to gunshot wounds, and the other was dead due to injuries stemming from being hit by a vehicle.

No suspects are in custody and the police believe multiple shooters were involved.

The last two mass shootings on Sunday occurred in Michigan, with the first one in Saginaw, where three people were killed and two were wounded.

One of the victims dead was 24-year old Laura Buendia, who was approximately seven months pregnant.

The incident was reported at South 11th Street and all the victims were involved. The police are still investigating the incident.

In Grand Rapids, Mich., 25-year old Armonie Acklin was killed and three men were injured near the Festival of Arts site after an outdoor concert.

Grand Rapids Police are still investigating what led to the shooting, but Acklin’s family said he got into a fight with some people at the site and caught a stray bullet.

Acklin was a father of three and expected another child later this year, according to FOX 17 West Michigan.