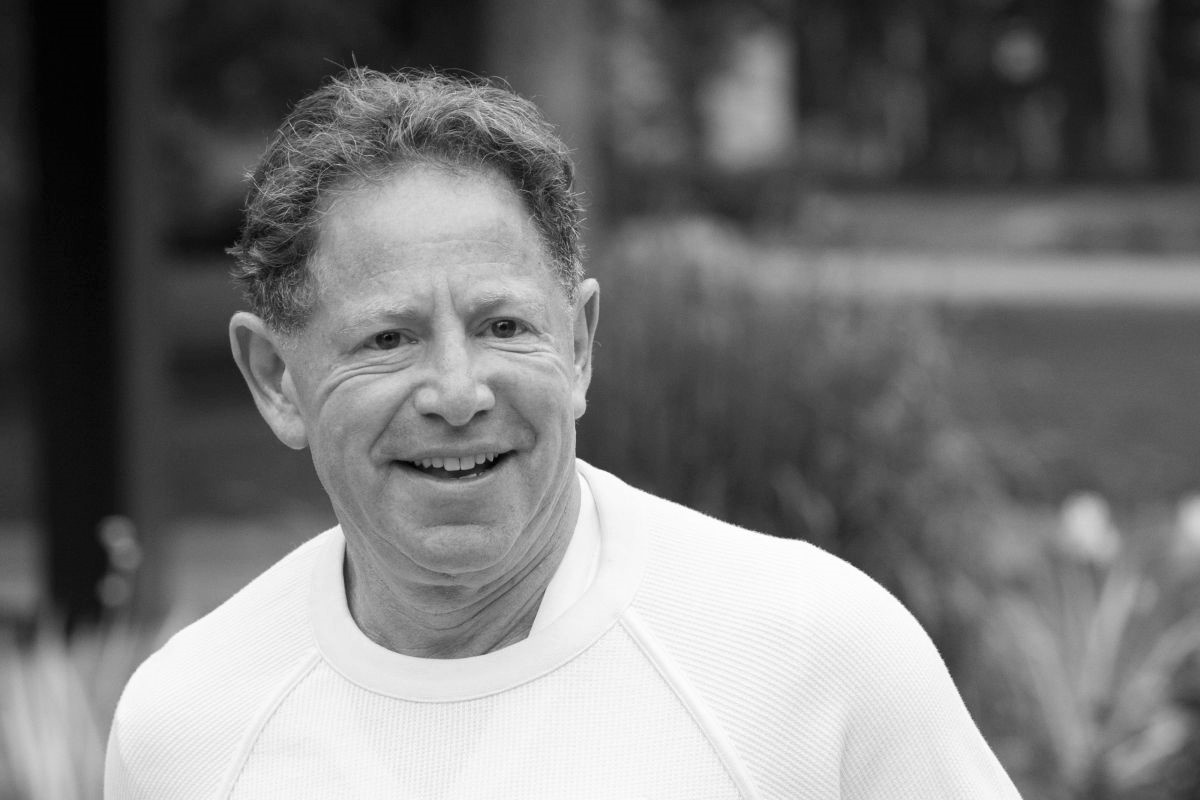 On Wednesday, news broke that an overwhelming majority of Activision Blizzard’s shareholders voted to keep the controversial Bobby Kotick as CEO for another year. The news was never openly announced from the company, with the public instead finding out from a document filing (with the SEC). Kotick, Activision’s CEO of 30+ years, is known to many as the most controversial figure in the gaming industry today.

The decades of building Activision Blizzard in to a multi-billion-dollar publisher brought with them a toxic work culture (while making Kotick millions in the process).

“The goal that I had in bringing a lot of the packaged goods folks into Activision about 10 years ago was to take all the fun out of making video games,” a popular quote from current CEO Bobby Kotick back in 2009. In an industry that was once fueled by creativity and passion, Kotick’s sole focus was filling the pockets of his investors, no matter the cost. Kotick went on to make over $30 million annually (300x that of the annual salary of his employees).

In fact, the plan seemed to work perfectly. Employees weren’t having fun.

Kotick’s ideology led to years of constant employee crunch (for those unaware, ‘crunch’ is essentially known as overtime in the gaming industry). Near the end of projects, employees would sometimes work 70+ hour weeks, with almost no warning in advance. “Activision had us doing 14 hours days for blops 3 and we were so behind we had to scrap the entire campaign for old gen” said one ex-developer on Twitter.

Crunch is an industry-wide issue, to be sure, but it was only the beginning of the problems at Activision Blizzard.

In July of last year, the California Department of Fair Employment and Housing (DFEH, for short) sued the company over allegations of widespread harassment. The lawsuit was a result of over a year’s worth of investigation from the DFEH. They spoke with several women who worked for Activision Blizzard who told their stories of harassment and mistreatment in the workplace.

“Female employees are subjected to constant sexual harassment, including having to continually fend off unwanted sexual comments and advances by their male co-workers and supervisors and being groped at the “cube crawls” and other company events,” the DFEH said in their suit, “High-ranking executives and creators engaged in blatant sexual harassment without repercussions.”

Activision Blizzard initially responded by calling the allegations “misleading” and defended the leadership of CEO Bobby Kotick. They claimed that “Instances of sexual misconduct that were brought to his attention were acted upon.” This statement didn’t go over well with Activision Blizzard employees, leading to thousands of employees choosing to revolt. Bobby Kotick himself eventually responded, where he publicly acknowledged his employees’ perspectives and experiences in a statement that was written to calm the masses.

However, it didn’t work.

The combination of events led to an uproar in the gaming industry. Popular gaming personalities, developers, and other influential people in the industry alike condemned higher ups at Activision Blizzard for their actions (and lack thereof). “We have a responsibility to acknowledge, reflect, and do what we can to push back on a persistent culture of harassment, abuse, and inequality that exists in our industry,” said developer Bungie in a statement about the events.

Bobby Kotick had now become the most hated man in the gaming industry – and then something unthinkable happened.

On January 18, 2022, Microsoft announced their intention to acquire Activision Blizzard for $68.7 billion. The news shocked the industry – in more ways than one. Several employees at Activision Blizzard saw this as a potential turning point for the company, “I'm stoked about Microsoft acquiring us because Kotick isn't at the top of our organization anymore. He finally has someone to answer to,” said one employee on Twitter. “I'm looking forward to Microsoft replacing him and the rest of the board with people who are competent, and not complicit.”

Unfortunately for employees like him, the acquisition won’t finalize until sometime next year. In turn, the door was left open for investors to do what they did last week: ignore the opinions of employees and vote in Bobby Kotick as CEO for another year.