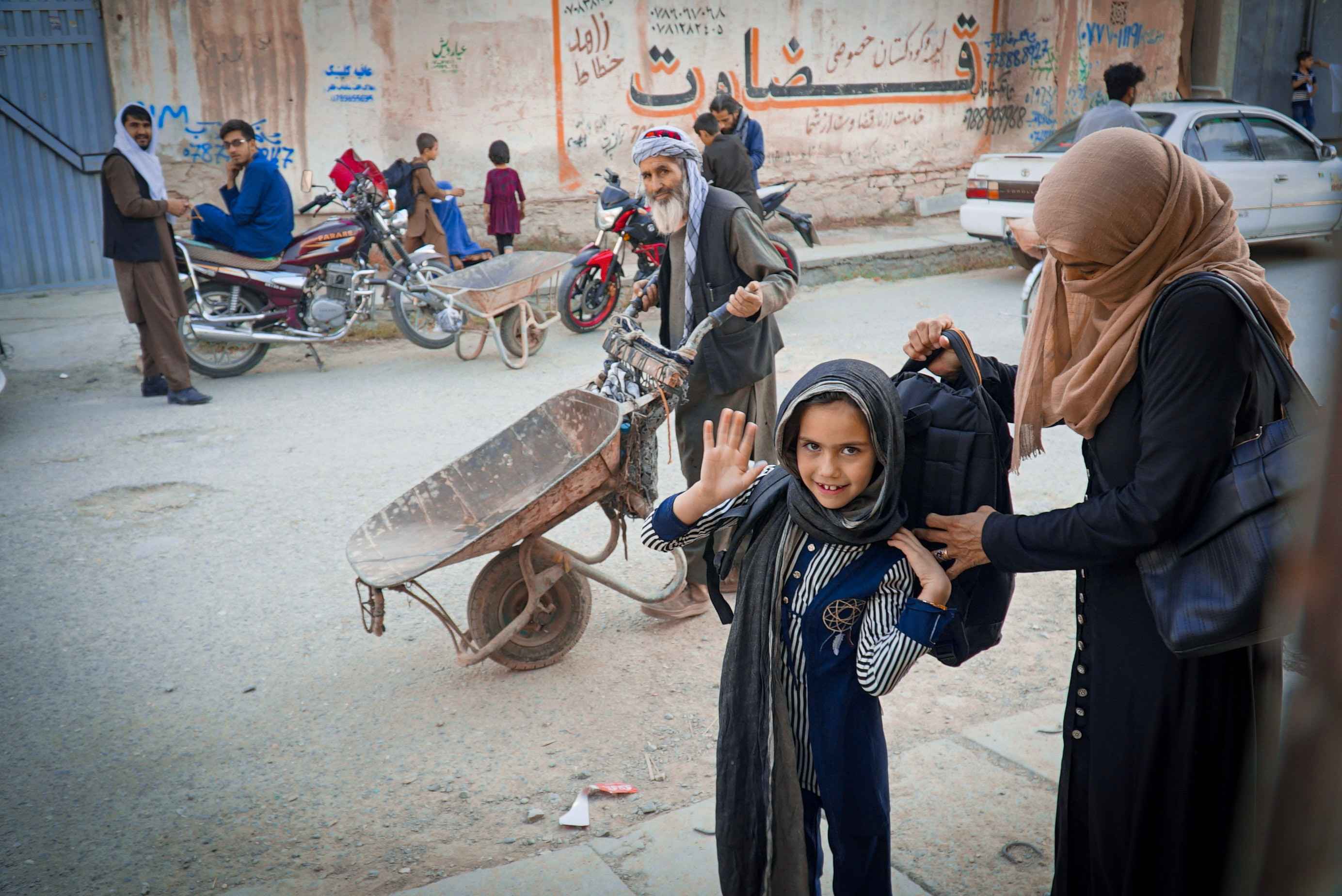 Although some women in metropolitan areas disobey the Taliban's directives, they have stated that women should never leave the house without a male relative and must cover their faces.

Somaya Faruqi, the former captain of the Afghan girls' robotics team, broke down in tears onstage after pleading with world leaders at the United Nations to defend the rights and education of women in Afghanistan a year after the Taliban gained power.

Although the Taliban insists that Islam is the foundation of its policies, it is debatably un-Islamic to forbid women from getting an education. “The Taliban, who lack education and humanity, have been posing as the guardians of Islam – it’s a preposterous claim, given that their actions are contrary to Islamic teachings and philosophy,” says Nelofer Pazira.

"I was in the classroom last year, but this year girls are not in the classroom. Classrooms are empty, and they are at their homes. So it was too hard to control me, control my feelings," says Faruqi who now studies at Missouri University of Science and Technology; left Afghanistan in August of last year, following the overthrow of the government by the Islamist Taliban and the withdrawal of American and allied forces after a 20-year conflict.

She urged world leaders to unite together and call for the reopening of girls' schools and the safeguarding of their rights when speaking at the United Nations in New York this week as they gathered for the high-level meeting of the U.N. General Assembly.

"This week, you are all here to propose solutions to transform education for all, but you must not forget those who [are] left behind, those who are not lucky enough to be at school at all. Show your solidarity with me and millions of Afghan girls," said Faruqi.

"Most of you know what exactly needs to be done. You must not make small, stingy, and short-term pledges, but commit to upholding the right to complete education and close the funding gap once and for all," says Malala Yousafzai, the 2012 Nobel Peace Prize winner who was shot by a Taliban assailant in Pakistan as she was leaving school, criticised politicians for their inaction.

Following the Taliban takeover, she implored the international community last year not to compromise on the defence of Afghan women's rights.

These cultural beliefs are frequently disguised as religious ideas. However, many Muslims are convinced that this ethos of revolution was intended to continue because Islam is a religion that elevated the status of women in 7th-century Arabian culture. Under authoritarian extremist governments, the exact opposite has occurred, and women's rights have retreated rather than advanced.