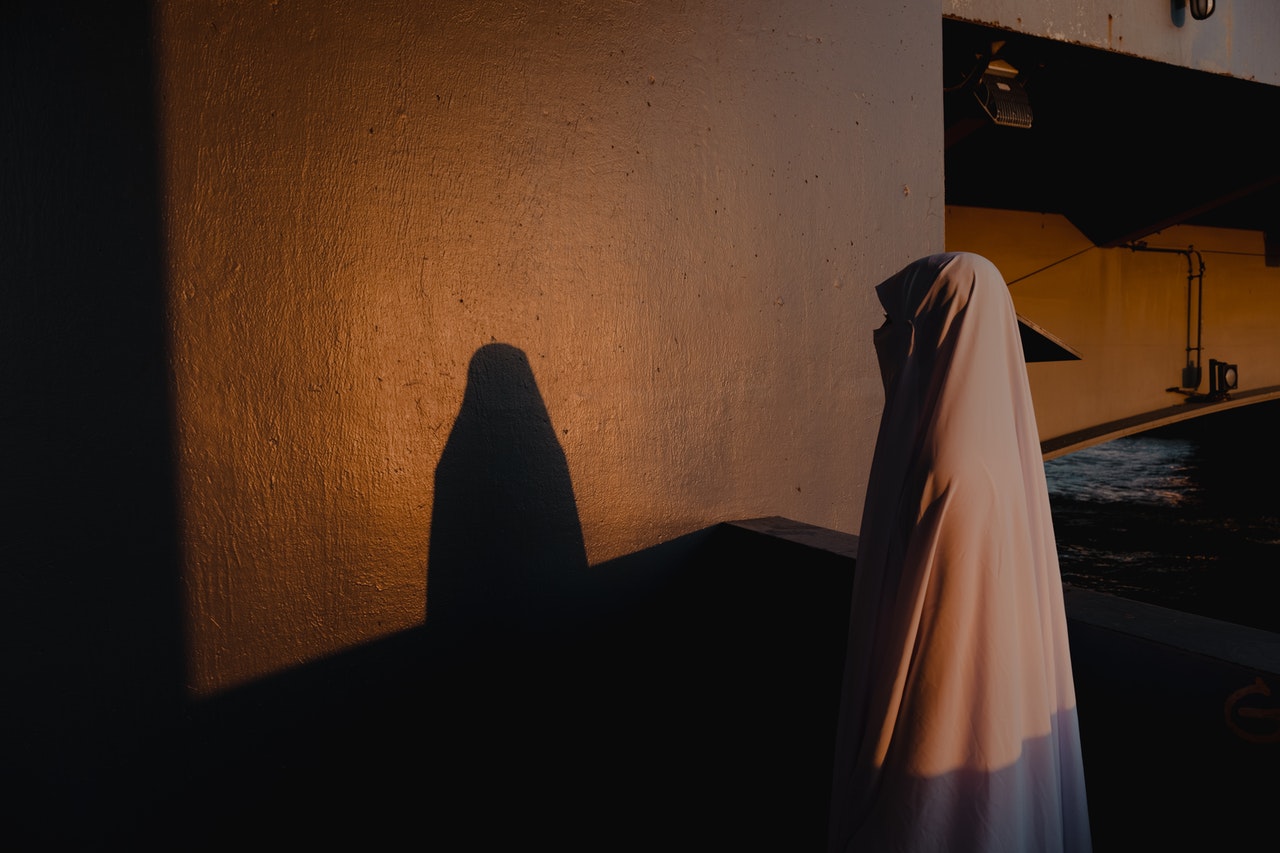 The Taliban issued an ultimatum to women appearing on television: either they cover their faces, or they will be fired. The U.S. immediately demanded that the regime respect women's rights. The presenters ignored the order on Saturday, but they relented a day later. The broadcasters hoped to convince Taliban authorities to reverse the order, but it was final and would not be up for debate.

The follow-up to the Taliban mandate after the so-called ultimatum was widespread, and evidence was on air on Afghan T.V. stations such as Shamshad, Tamadon, and Noorin. Basira Joya, from Ariana News, covered her face because of this order but said that “Islam is a religion of kindness, never imposes anything on men or women. Women will continue to work. The burqa and everything else imposed will not stop us, and we will continue our battle for our rights.”

While the spokesman for the Ministry of Propagation of Virtue and Prevention of Vice, Mohammad Sadiq Akif said it was a verbal order. They are happy to see that all media followed their instructions. The request states that if a female official rejects the order, she will be automatically dismissed from her job. A guardian or male family member will be notified, and he might be detained for some days and handed over to the courts for punishment as a last resort.

The Taliban, who seized power again last August, promised to respect the rights won by women over the past 20 years. Still, in practice, they have been restricted, with several limitations on working and studying for women and young girls. The U.S. government contacted the regime to express its concern about their actions. U.S. Special Representative for Afghanistan Thomas West and Rina Amiri spoke with Taliban Foreign Minister Amir Jan Muttaqi. They made it clear to him that any normalization of relations would be linked to respect for women. This is a pressure to make the Taliban review their policies regarding women’s rights.

This is undoubtedly a difficult situation for those who live day to day in the country, and to the eyes of the West, it is a clear aggression against women when exercising their fundamental rights.

Human rights have an intrinsic value but have been violated in many regions for political, cultural, and religious reasons. It is worth saying that the situation in which women are exposed in Afghanistan is not the same as in other Islamic nations.

The U.N., for example, has had certain debates on the actions of the Taliban regime against its citizens and especially against women, but nothing beyond speeches and reports.

Can Women Disappear: Women in the Taliban Regime