After UK, Cases of Mysterious Hepatitis Reported in Europe and US 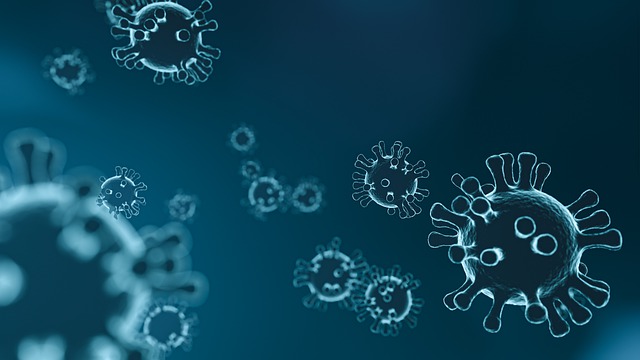 New cases of an unusual type of hepatitis have been reported in mainland Europe and the United States after the disease had been identified in the United Kingdom.

Last week, UK health authorities announced that they had detected an increase in cases of liver disease among children, with 74 cases having been reported since January.

On Tuesday, the European Centre for Disease Prevention and Control said that additional cases had been identified in Ireland, Spain, Denmark and the Netherlands, without specifying the number of cases. US officials have also reported nine cases of acute hepatitis in children aged between 1 and 6 in the State of Alabama.

Symptoms of the disease include jaundice (yellowing of the eyes and skin), abdominal pain, and diarrhoea. Some of the children having the disease have required specialist care at liver units, with some of them needing liver transplants.

Hepatitis refers to inflammation of the liver, a vital organ that processes nutrients, filters the blood, and fights infections. The disease is usually the result of a viral infection but drinking too much alcohol, toxins, certain medical conditions, and some medications can also cause hepatitis. The five main types of hepatitis viruses are referred to as A, B, C, D and E, which have not been found in recent cases, making the disease mysterious.

“Mild hepatitis is very common in children following a range of viral infections, but what is being seen at the moment is quite different," said Graham Cooke, who is a professor of infectious diseases at Imperial College London.

Health experts are trying to find the source of the disease, considering possible causes such as other viruses, environmental factors and Covid-19.

European Centre for Disease Prevention and Control said that “no link to the Covid-19 vaccine was identified and detailed information collected through a questionnaire to cases about food, drink and personal habits failed to identify any common exposure.”

Euronews reports that the UK Health Security Agency has also ruled out any links to Covid-19 vaccines, saying that none of the confirmed cases in the UK has received a coronavirus vaccine.

One of the possible causes under investigation is adenoviruses, a family of viruses that cause a wide range of illnesses with cold-like symptoms such as fever, sore throat, pneumonia and diarrhoea.

ABC News reported that all nine children with hepatitis in Alabama tested positive for adenovirus. A particular type, namely adenovirus 41, is under research as a possible source of the disease.

“Investigations are ongoing in all countries reporting cases,” said the European Centre for Disease Prevention and Control, but “at present, the exact cause of hepatitis in these children remains unknown.”

Health officials have warned that more cases are likely to be detected before the cause of the disease is identified.