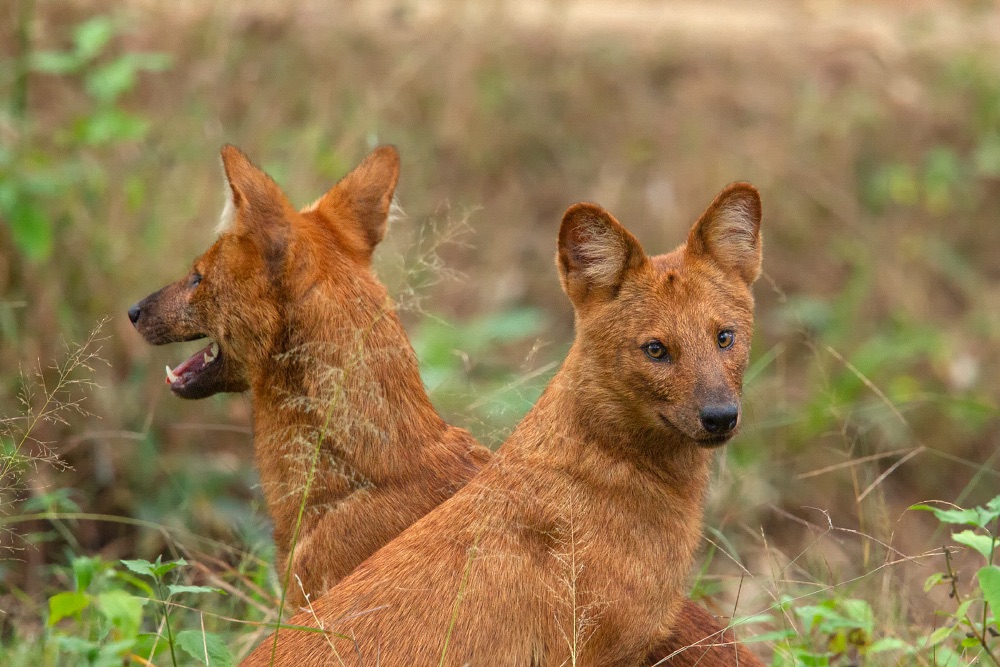 The authorities in Kerala were forced to establish "immune buffer zones" in the villages because wild animals played a role in rabies outbreaks there.

A jackal and a dhole in Kuttiyani, Thiruvananthapuram, and the Thottapuzhassery-Charalkunnu region of Ranni, Pathanamthitta, both tested positive for rabies recently. Before their demise, the wild animals in the region attacked several domestic animals, including dogs and livestock.

Tests performed on October 22 at the State Institute of Animal Diseases, Palode, found evidence of rabies in both instances. According to representatives of the Directorate of Animal Husbandry, the rabid animal also bit a horse in Pathanamthitta.

In addition, last month, the state administration started a broad vaccination program for street and domestic dogs in the state in response to reports of an upsurge in street dog attacks and a few fatal rabies cases. All local organizations in the state were tasked with organizing mass immunization campaigns.

Following the instances, the Directorate started disease containment activities in the Kuttiyani and Thottapuzhassery-Charalkunnu regions in anticipation of a potential rabies epidemic.

Even if they had received post-exposure therapy, instructions were provided to separate and treat the animals allegedly bitten by the rabid ones. According to a senior official, these animals will be checked for rabies symptoms and given rabies testing. Both of these areas will be required to go through follow-up exams regularly.

In addition, the official said that the genomic sequencing of the isolated rabies virus and species identification of the wild animals involved would be performed to locate wildlife reservoirs. It would be done to find out where the rabies virus came from in the first place.

It has been recommended that animals be vaccinated against rabies in certain areas considered high-risk zones. According to the official, intensive awareness initiatives will be conducted among the general public and owners of domestic animals in forest and peri-urban

regions to create awareness about the rabies danger posed by wild animals and the necessity to vaccinate domestic animals.

The Psychology of Inconsistency in Mind

The Ultimate Guide to Importance of Writing in 2022