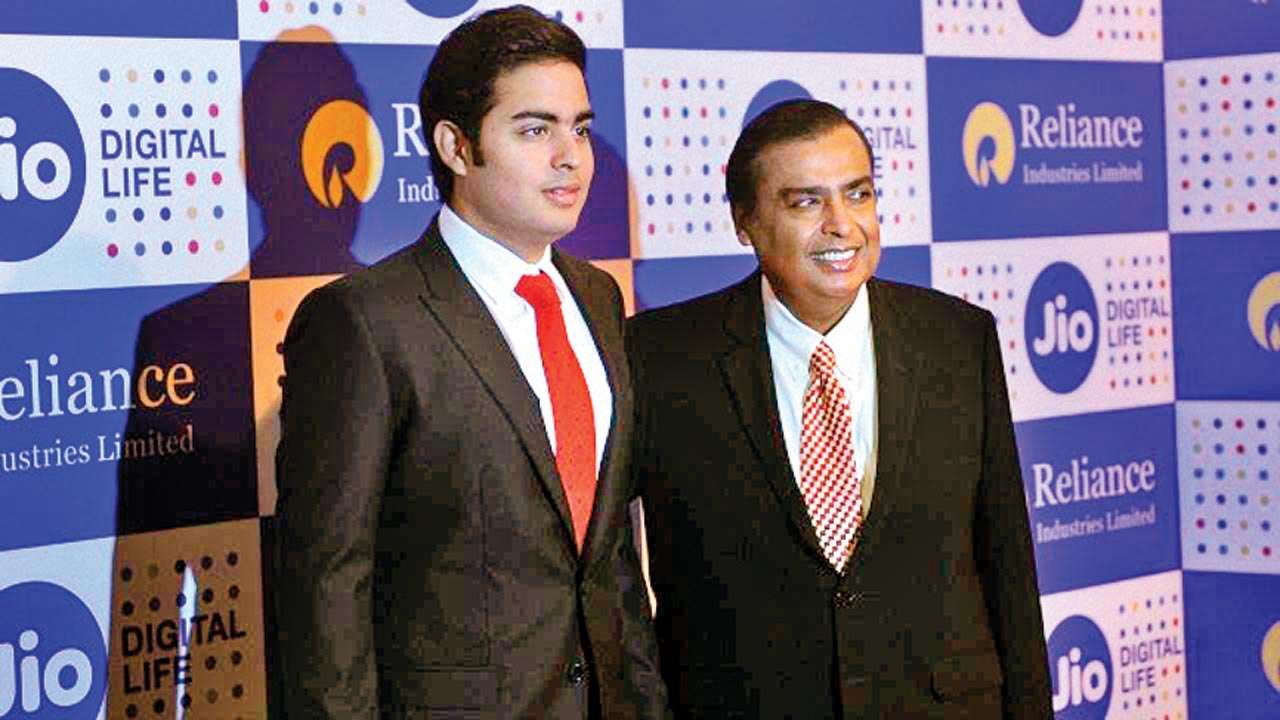 On Tuesday, 27 June 2022, Akash Ambani was named the new Chairman of Reliance Jio after Mukesh Ambani resigned from the Company's director position. There are also other changes, including the appointment of Pankaj Mohan Pawar as the new managing director of the Company, Raminder Singh Gujral and VK Chowdary, as additional directors of the company designated as independent directors.

Reliance Jio is an Indian technology company and a subsidiary of Jio Platforms. It operates a national LTE network with coverage across all 22 telecom circles. Reliance Jio is India's biggest telco, with a subscriber base of over 410 million established in 2019.

Akash Ambani was born on 23 October 1991. He is the son of Reliance Industries Ltd, chief Mukesh Ambani. Akash Ambani completed his study at Brown University with a major in Economics. He joined Jio's board of directors in 2014 and has held important positions in the Jio business. He was Mukesh Ambani's eldest child, who would succeed him as jio's Chairman. Mukesh Ambani's daughter Isha Ambani is set to be named chairman of Reliance retail unit.

The board of Reliance Jio, the telecom arm of oil-to-retail conglomerate Reliance Industries Ltd (RIL), has announced Akash Ambani as its new chairman, and daughter Isha Ambani is set to be named chairman of Reliance retail unit along with the news of stepping down of Mukesh Ambani as the director of Jio.

About eight years back, Akash was already inducted into the family business. Earlier, Akash Ambani served as the executive director on the Company board. Akash Ambani has been closely involved with the creation of the digital ecosystem around Jio’s 4G proposition and also involved with a team of engineers in inventing and launching an India-specs-focused Jiophone in 2017. This Jiophone became quite a revolutionary device to take many people from 2G to 4G.

Mukesh Ambani’s resignation is effective from close working hours on June 27, 2022. But he will continue to be the chairman of Jio Platforms Ltd, the flagship company that owns all Jio digital services brands, including Reliance Jio Infocomm.