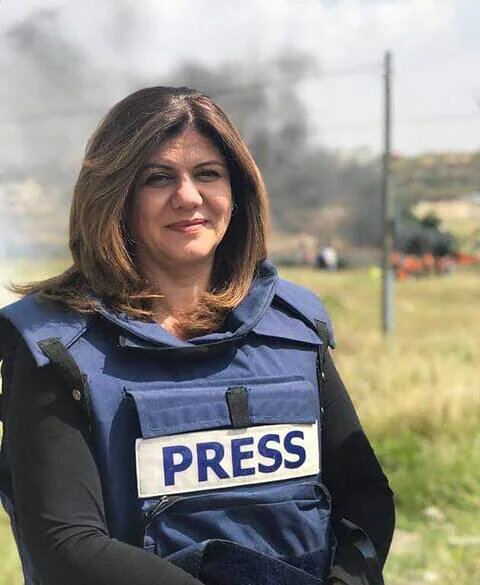 This morning, Wednesday, Al-Jazeera correspondent Shireen Abu Aqila was killed when the Israeli occupation soldiers fired live bullets at her and her producer while she was covering the occupation storming the city of Jenin in the occupied West Bank.

An Israeli force stormed the city of Jenin and surrounded a house to arrest a Palestinian, which led to the outbreak of confrontations and armed clashes with dozens of Palestinians.

In a statement by Al Jazeera Media Network, "In a tragic murder that violates international laws and norms, the Israeli occupation forces, in cold blood, assassinated our reporter, Shireen Abu Akleh.", the network condemned "this heinous crime", which they claim "is intended to prevent the media from fulfilling its message," and hold the Israeli government and the occupation forces responsible for the killing of their late colleague Shireen.

Al Jazeera Media Network called on the international community to condemn and hold the Israeli occupation forces accountable for their deliberate targeting and killing of colleague Shireen Abu Aqleh.

The producer of Al-Jazeera, Ali Al-Samoudi, was also injured in the attack, as he was with the late Shireen in covering the occupation's incursion into Jenin this morning. The network holds responsible the israeli authorities “for the safety” of Al - Samudi, who was shot in the back during coverage and while undergoing treatment. 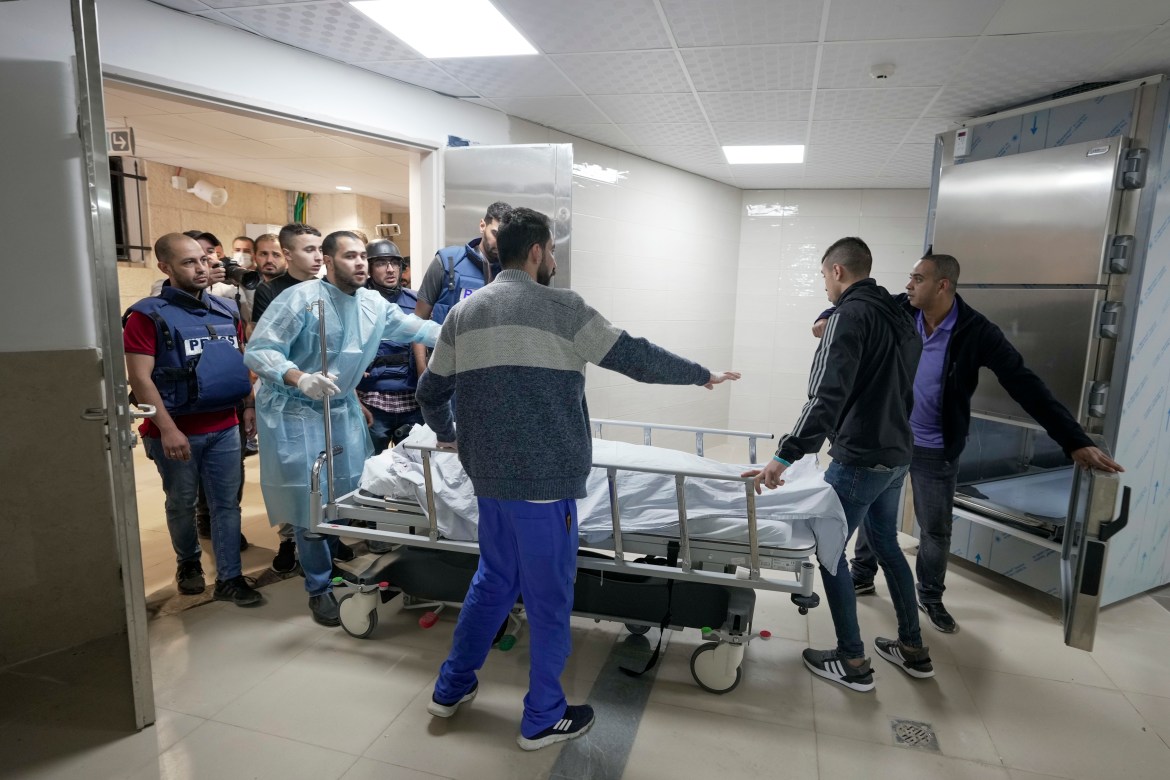 The death of the journalist Shireen Abu Aqleh was confirmed later that day by the Palastenian Ministry of Health after the confrontation in the northern West Bank.

The ministry said, in a brief statement: "The martyrdom of the journalist, Sherine Abu Aqila, the correspondent of the Qatari Al-Jazeera channel, was a result of being shot by the Israeli army in the city of Jenin."

However, Israeli Prime Minister Naftali Bennett said it was "likely" that Palestinian gunfire killed her.

Witnesses explained that the occupation army fired live bullets at the demonstrators and press crews, shooting the young reporter even though she was wearing a press jacket that distinguishes her from other civilians during the coverage.

Shireen Abu Aqleh is one of the first generation of field correspondents for Al-Jazeera. She joined the channel in 1997, a year after its launch.

For a quarter of a century, Abu Aqila was at the center of danger to cover the wars, attacks and aggressions of the Israeli occupation on the Palestinian people in the occupied territories.

In a previous interview with Al-Jazeera, Abu Aqila said that the Israeli occupation always accused her of photographing security areas, and made it clear that she had always felt that she was being targeted and that she was facing both the occupation army and the armed settlers.