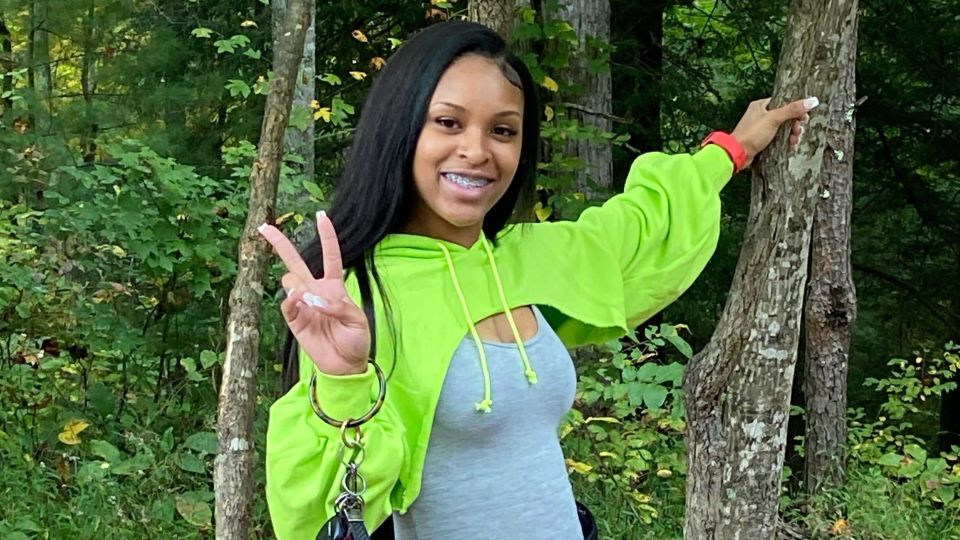 In the streets near the University of Alabama’s campus, early on Sunday morning, January 15th, 2023, Jamea Harris from Birmingham was shot and killed by a junior on the basketball team, Darius Miles, and 20-year-old Michael Lynn Davis. Harris and Davis were not affiliated with Alabama and were both charged with capital murder.

After Miles was arrested, CNN interviewed Jamea’s mother, who shared the events that led up to the fatal shooting.

According to her mother, Jamea was visiting her cousin at the university with her boyfriend, and they went to The Strip, a street with a lot of bars around two blocks from the local stadium. That is when she encountered Miles, and he hit on her, but after she rejected his advances and got into the car, shots were fired out of Miles and Davis’ car into Harris’. Her boyfriend had a gun fired back, hitting one of them in the arm, causing them to go to the hospital with a non-threatening injury. 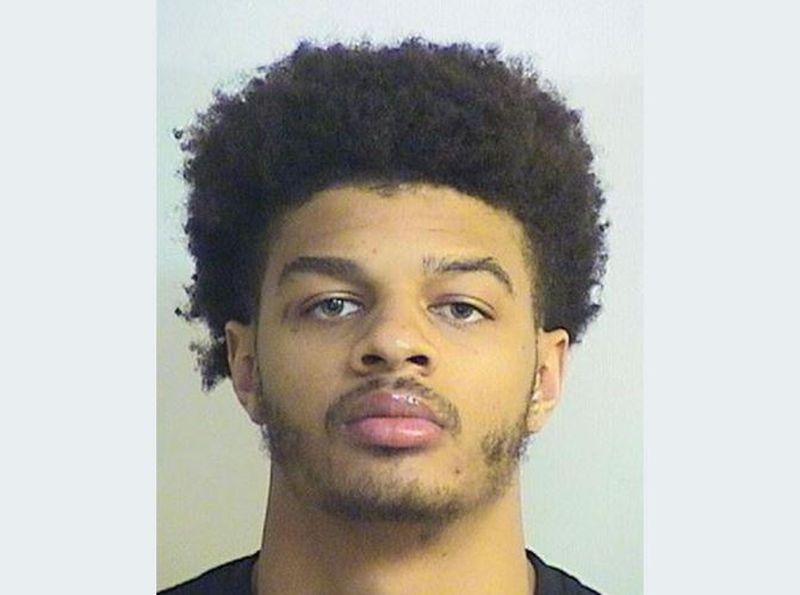 She first posted on Facebook after WBRC aired the story that her daughter was shot and killed, saying, "Took my baby life because she wouldn’t talk to him!!!!" She also told AL.com that her daughter "was a beautiful young woman who loved her family and most of all her 5-year-old son Kaine." After the shooting took place, police talked to witnesses and watched surveillance videos to identify the suspects. Later, other documents were released saying that Miles admitted to supplying the handgun that was used by Davis.

Video of the arrest of the two from WBRC shows Miles being handcuffed and taken in the car while crying and saying "I love you more than you can imagine" to someone, and it still remains unclear to whom he is talking. Davis is seen being taken into the car after him.

The university’s athletics department said personally to WBRC that they offer their "deepest sympathies to the family and friends of the victim from last night’s incident."

The University of Alabama then released an official statement saying their "utmost priority is the safety and well-being of the campus community" they "are grieved by the incident that occurred near campus last night and extend our deepest condolences to the victim’s family and friends." He has also been kicked off after allegations came out that he was involved in the shooting.

A ring video that caught the shooting was also released. In the video, you can hear multiple loud shots from close by as they zoom past the people running away. The video was taken right before 2 a.m. on Grey Street, where police say the shooting happened.

Miles’ attorney also released a statement saying he "maintains his innocence and looks forward to his day in court." The investigation is still ongoing. Both are still in the Tuscaloosa County Jail, held without bond.