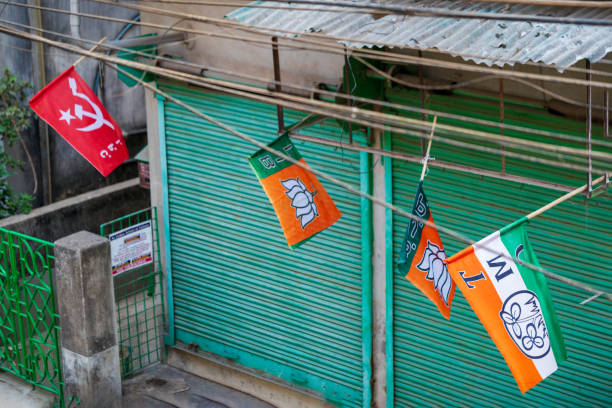 Union Home Minister Amit Shah had his bulletproof glass shield removed while addressing the gathering at Sher-i-Kashmir International Convention Centre (SKICC) in Srinagar on Monday. He told the crowd he wants to “speak to them frankly”, without the presence of any security.

"I was taunted, condemned... Today I want to speak to you frankly, which is why there is neither a bulletproof shield nor security here. I am standing before you like this," said Amit Shah on the final day of his three-day visit to J&K.

He also weighed against Farooq Abdullah, president of the National Conference (NC) saying that the government would rather address the youth of Jammu & Kashmir in regards to its development.

"I read in newspapers that Farooq Abdullah has suggested that the government should talk to Pakistan. He has a right to his opinion but we would rather talk to the Kashmiri youth," Shah said.

"The repealing of Article 370 had only one intention -- to put Kashmir, Jammu, and newly created Ladakh (Union Territory) on the path of development. You will see the fruits of our efforts by 2024," he added.

This is Shah’s first visit after August 2019 since Article 370 was abrogated.

Shah said that those who supported speaking with Pakistan should be asked about what work has been done by Pakistan in Pakistan-occupied Kashmir (PoK).

"Compare the development between this side and PoK. Do they have electricity, roads, healthcare, and toilets? There is nothing (on the other side). You (Kashmiris) have the same rights as any other Indian," he said.

The Home Minister has visited J&K after there have been numerous terror attacks that have targeted non-civilians living in Kashmir. 11 people have lost their lives in October. According to the government officials, the purpose of this visit is to provide the people with some reassurance and a sense of safety for people, even those who are not from the state.

Officials say that the security was boosted before Shah’s visit with 5000 more security personnel appointed in the Kashmir Valley. In a lot of areas of the city as well as in different parts of Kashmir Valley, dugouts with CRPF forces have come up.

“The CRPF along with Jammu and Kashmir police conducted aerial surveillance using drones at the city’s area where the members from the minority communities reside," said Deputy Inspector General (DIG) Operations CRPF Matthew A John after the drone inspection. “The move comes in the wake of recent attacks on minorities and non-local workers," he added.

The officer further added that additional checkpoints have been put up in the surrounding area of Lal Chowk and there will be a 24/7 surveillance of that area done by security forces.

Amit Shah, after his arrival in Srinagar on Saturday also visited the family of a police officer who was killed by terrorists initially this year. He also looked at the security scene at a meeting that was held at the Raj Bhawan. The top civil administration officials also joined this meeting.