An ambitious taxy budget of Kerala 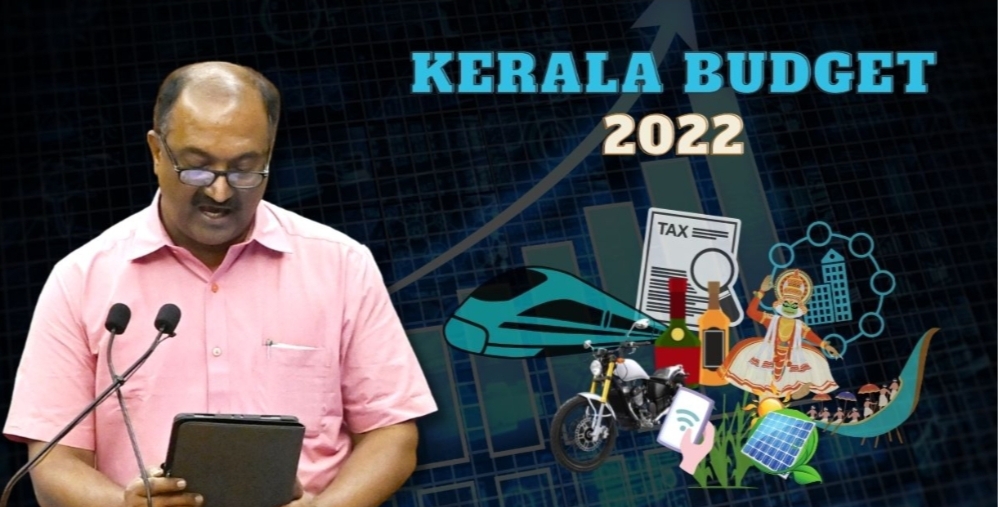 Finance minister K.N. Balagopal on Friday presented the budget for the state of Kerela. The main focus of the government lay on tackling inflation and food security. The budget allocated 2000 cr. Rupees for maintaining low inflation. The basis for economic growth was set by the promotion of value addition in the agriculture and higher education sector. The government does wish to raise money but not from liquor and fuel as can be guessed by their reluctance to use those two as resource mobilizers.

Another important sphere of the budget was on the proposal for building a semi-high-speed railway line and allocated 2000 crore rupees for acquiring land. Also called, the SilverLine project will be made available from the Kerala Infrastructure Investment Fund Board (KIIFB). Finance minister calling it an ‘eco-friendly’ project expressed hopes for the center to give sanction for the project.

The government has made it clear that it will hike the basic land tax across all slabs and a new basic land tax slab above 40.07 acres will be introduced in panchayats, municipalities, and other corporations. Additional 200 cr. Rupees will be mopped by a one-time hike of 10% in the fair value of land across all the segments. The green tax on vehicles older than 15 years will go up by 50%, while a 1% hike in motor vehicle tax has been proposed on motorcycles costing up to 2 lakh rupees.

State BJP president K Surendran termed the budget disappointed, while the opposition and Congress leader V.D. Satheesan said it lacked vision by terming the budget as the package of quixotic proposals submitted by various government departments.