An MP Teen diagnosed with a rare condition “werewolf syndrome” 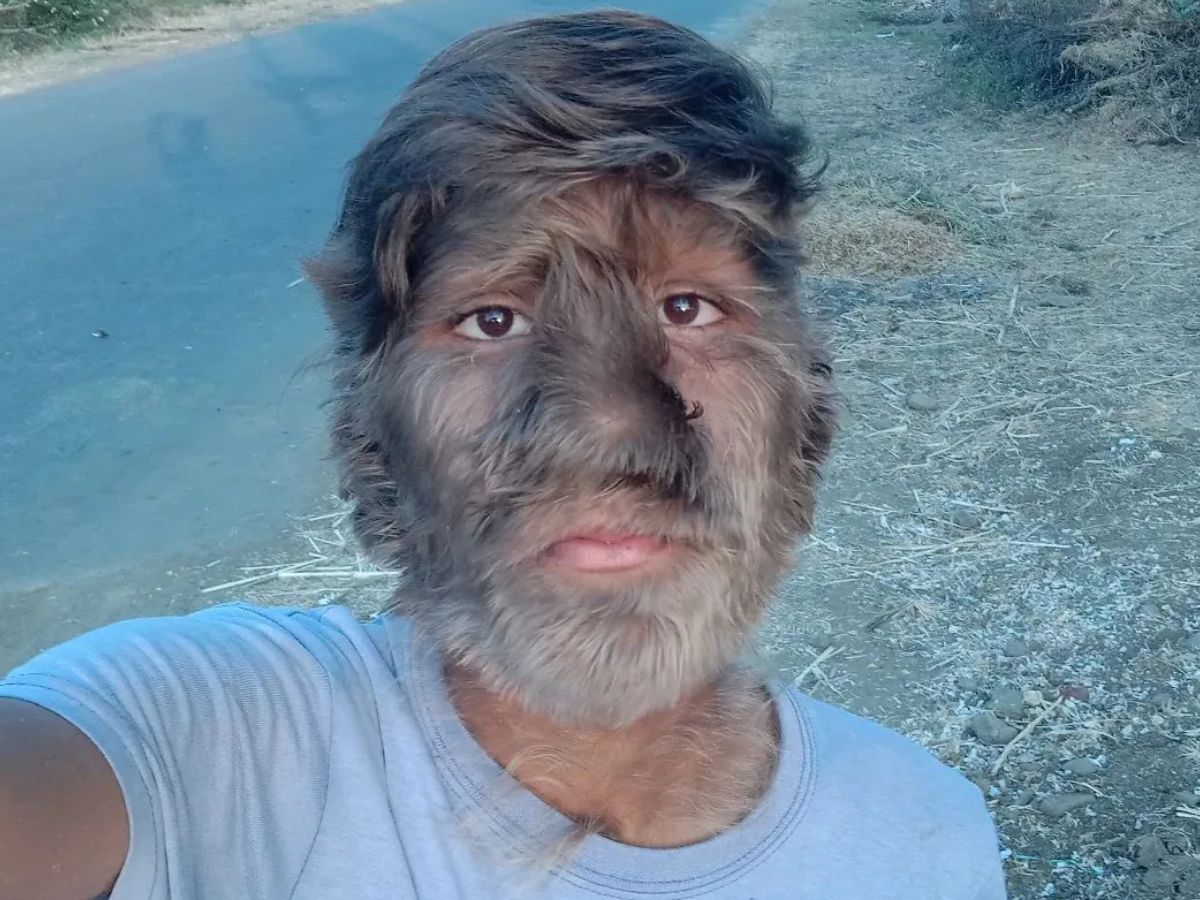 A 17-year-old boy from Madhya Pradesh suffers from a condition that causes hair growth all over his face. Popularly known as 'werewolf syndrome’, the genetic anomaly called hypertrichosis is incurable.

A boy in his teens, merely the age of six, was frequently bullied as being a “monkey man” because of hair overgrowth, covering his body like animal fur. Lalit Patidar, from Madhya Pradesh, said that to even look like a human, he needed to shave his face periodically.

The incident reported from Madhya Pradesh’s Nadleta village was then called “werewolf syndrome” medically by the Daily Mail of the UK.

Patidar was diagnosed with hypertrichosis, an extremely rare health condition. In this, a person's body has abnormal growth of hair all over the body. The grown hair can grow in such a way that it can even cover the entire face. It can happen either all over the body or in small patches.

It has been said to be found in only 50 people, since the middle ages. The hair grows all over his body including his face like animal fur.

Though, as such, there's no particular or painful symptom associated with it. But, hair growth all over the body can draw everyone's attention to human suffering.

Unusual hair growth all over the body can draw others' attention. Also, in some cases, there is massive hair growth in unusual areas as well.

Earlier, some people used to worship him, reasoning him as an 'Avatar of Hanuman', he added. He said initially, they treated him as a 'Bal hanuman Avatar'. Further, he is not worried and even plans to do plastic surgery, once he grows older. He wants someone from the government to help him so that he can treat this and get better, he added.