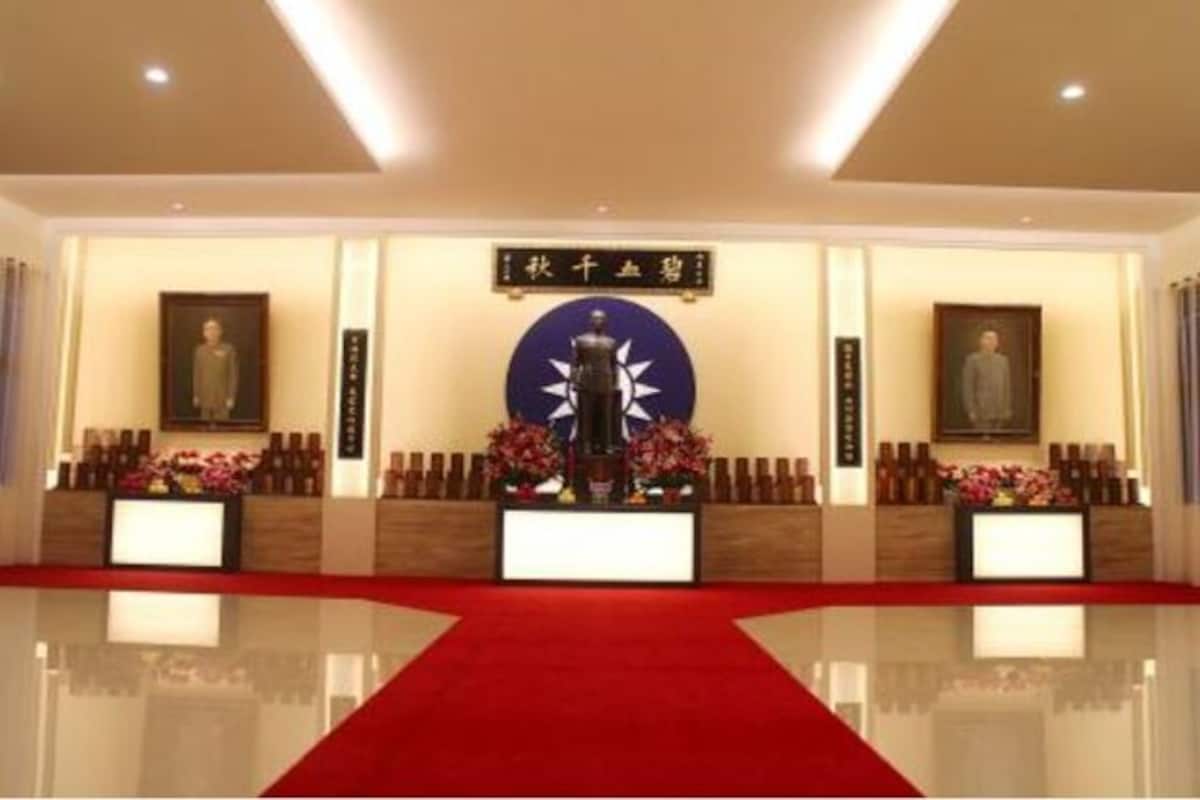 One of the military-owned National Chung-Shan Institute of Science and Technology's deputy directors, Ou-Yang Li-Hsing, was found dead in a Taiwanese hotel room on Saturday morning, according to the CNA news agency.

Efforts were being made to determine what caused the death.

Taipei: According to the official Central News Agency, the deputy head of Taiwan's defence ministry's research and development branch was found dead on Saturday morning in a hotel room.

After being found dead in a hotel room in southern Taiwan on Saturday, CNA reported that Ou Yang Li-Hsing, the deputy director of the military-owned National Chung-Shan Institute of Science and Technology, had been found earlier that day. Officials are investigating the cause of death, according to the report.

He was on a business trip to the southern county of Pingtung, CNA reported, and he had been in charge of several missile development projects since early this year when he took over the position.

Despite China's growing military threat, the military-owned group is seeking to more than treble its annual missile production capacity to close to 500 this year.

As Beijing escalated its reaction against Taipei for US House Speaker Nancy Pelosi's visit and announced a suspension of cooperation on important topics, Taipei accused the Chinese army of simulating an attack on its major island.

Calls for an immediate de-escalation of tensions have been made by the United Nations when Pelosi visited China's self-ruled neighbour, which China claims as its own.

Beijing announced Friday that it would pull out of a series of conversations and accords with Washington, including those on climate change and defence cooperation, as the latest victim of the geopolitical jousting.

While the world's two biggest polluters had agreed to cooperate and meet regularly to address the situation, that agreement now appears precarious.

Analysts say China continued its largest-ever military operations outside Taiwan on Saturday, manoeuvres aimed at practising a blockade and eventual invasion of the island.

The self-ruled democracy's largest island, Taiwan, was the target of "several" Chinese planes and ships, according to Taipei, which believed they were staging an attack.

A military statement said that "several batches of Communist planes and ships were conducting actions in the Taiwan Strait, some of which breached the median line," referencing a demarcation line that runs the length of the Taiwan Strait and is not recognized by Beijing

For China's military to highlight how close its forces have been to the island, Beijing published a video of an air force pilot recording the shoreline and mountains from his cockpit overnight

Live-fire drills in the southern part of the Yellow Sea, which is located between China and North Korea and is accessible by sea, will take place from Saturday through August 15.