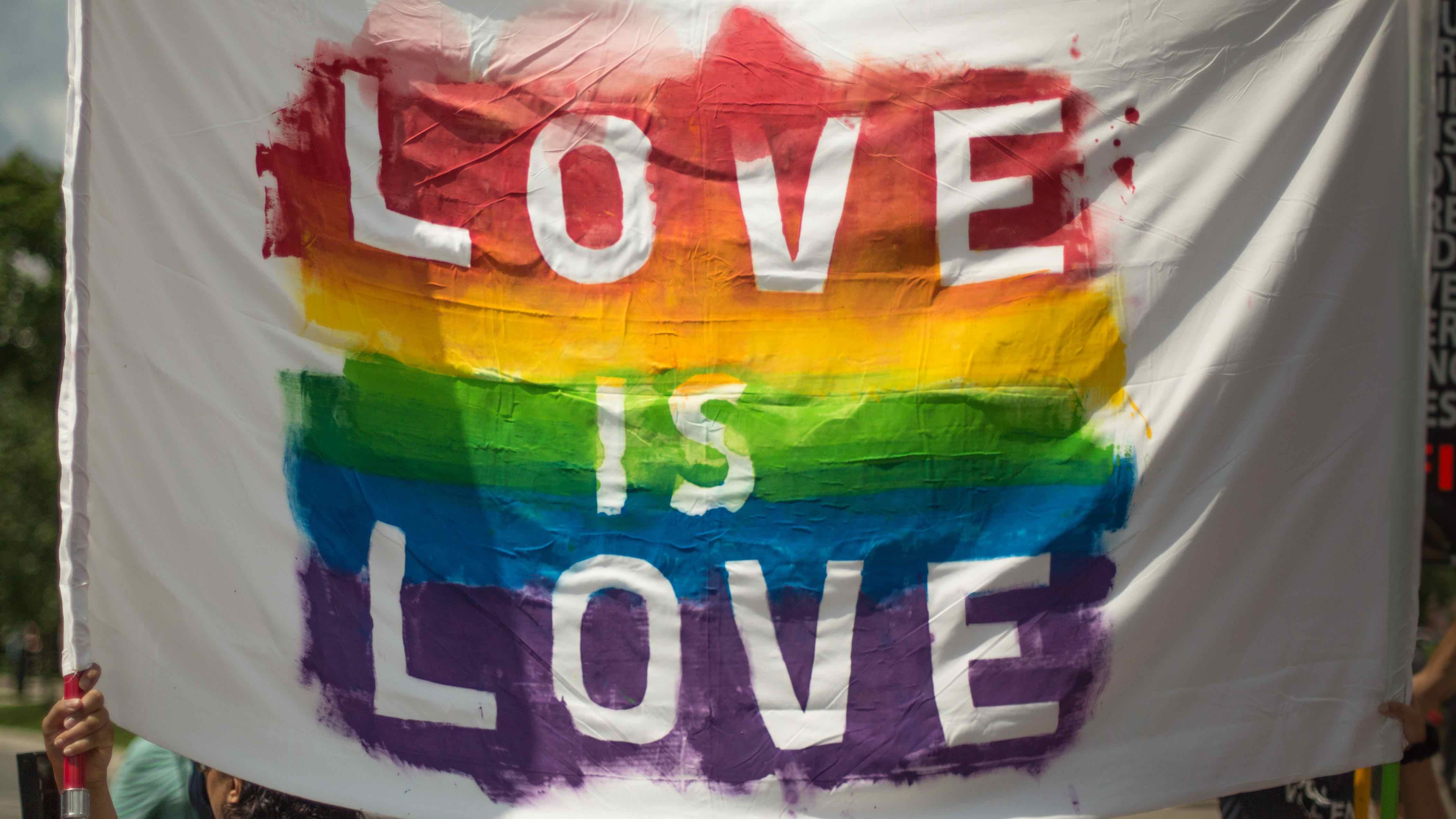 [WASHINGTON] — [NOVEMBER 29, 2022] - With a Senate vote of 61 to 36, the bill concerning protections for same-sex and interracial marriage passed on Tuesday after much debate. Better known as the Respect for Marriage Act, the account will help repeal laws such as the Defense of Marriage Act that state marriage as “one man and one woman.”

There have been other forms of protection for same-sex marriage, like the Obergefell v Hodgescourt decision, but it was also endangered after opinions from SCOTUS. With the outrage from the overturning of Roe v. Wade, the senate has paid more attention to rights that have been in danger of being revisited.

Although there has been a longtime divide between same-sex and interracial marriage and Republicans, 12 Republicans sided with the bill and voted to pass it. Many have spoken out against the bill in fear of it affecting religious freedom. As a result, several religious organizations have endorsed it.

Senator Tammy Baldwin celebrated the win on Twitter, “Today, an overwhelming majority of Senators stepped up to protect the freedoms and rights of millions of Americans in same-sex and interracial marriages. I’m proud to have worked across the aisle to get the job done for millions of loving couples in Wisconsin and the country. Millions of same-sex and interracial couples made this moment possible by living openly as their authentic selves, changing the hearts and minds of the people around them."

President Biden released a statement concerning the bill showing full support and how he would like to see the tab, “I look forward to welcoming them at the White House after the House passes this legislation and sends it to my desk, where I will promptly and proudly sign it into law.” (whitehouse.gov).

This is so slay for us, cheer for the queers!

Classified Documents And The Echoes of Snowden