Are the Pakistanis trying to revive Kashmir's dying terrorism? 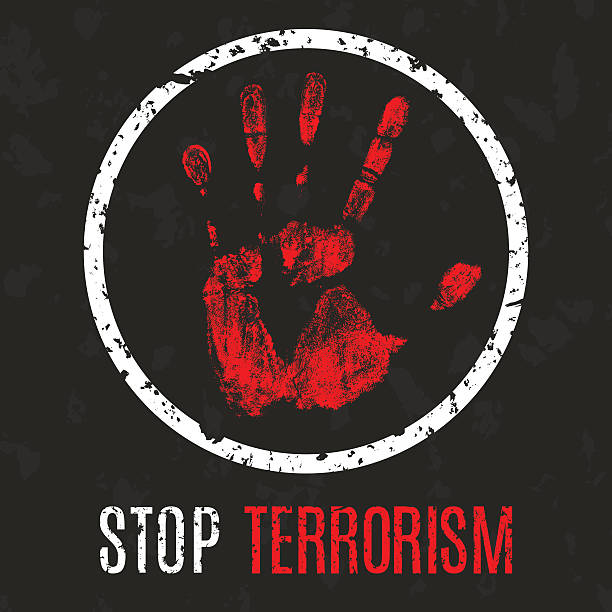 Shared by the geographic border with Pakistan, Kashmir has always been under threat, at the time of Independence and even now. With the developments in Kashmir, there had been hoping that terrorism would fade away and the present government would tighten up security. However, the sole hope remained unfulfilled, with the locals and non-locals getting victimized.

On Sunday, terrorists killed two Bihar labourers, bringing the total to 11 civilians killed in targeted attacks in Jammu and Kashmir so far this month. Workers in the Kulgam district were shot at by terrorists on Sunday at Vanpoh. Several other workers were also injured. On the same day that the two hawkers were shot, two carpenters and a gol-gappa hawker in the Valley were also killed by terrorists. At point-blank range, Arbind Kumar Sah was shot in Srinagar. According to the police, terrorists shot and killed the carpenter, Sahir Ahmad in Pulwama.

In the assaults on civilians, five of the 11 people killed came from other states. According to an official, this suggests the terrorists are trying to drive residents from other states out of Kashmir. A prominent Kashmiri Pandit who owned a pharmacy and a cab driver are among the victims, as are teachers Deepak Chand and Supunder Kaur, as well as Virender Paswan, a street vendor. Following the killings, Kashmiri Pandit families living in transit camps fled the Valley out of fear. There have been dozens of families who have departed the Valley, including families of government employees who returned after getting jobs under the Prime Minister's special scheme for Kashmiri migrants.

After the attack, police launched a massive crackdown and arrested about 900 people for alleged links to separatists throughout the Union Territory. Anti-terror operations have also been intensified by the security forces. Thirteen terrorists were killed in the past week, according to the police. Vijay Kumar, Inspector General of Police in Srinagar, said that 13 terrorists had been killed in nine encounters shortly after civilians were killed. "We have killed three out of five terrorists," he said.

Our rescuers are in a dire state!

A mother and son were among three people detained by police for questioning during search operations in Poonch and Rajouri, two border districts in Jammu and Kashmir where nine soldiers were killed in gunfights over the past week, officials said.

A fierce gunfight that took place during a counterinsurgency operation in Surankote forest on Monday claimed the lives of five Army personnel, including a junior commissioned officer. An encounter in the Mendhar sector on Thursday resulted in the deaths of four soldiers, including another JCO (Junior Commissioned Officer ). Several residents of Bhatta Durrian forest, including a man, mother, and son, have been detained and questioned for being part of a logistical support network for the perpetrators, authorities said. There was no indication whether they provided food and shelter to terrorists voluntarily or under threat of gunfire. Mountainous terrain and dense forests make the operation difficult and dangerous, according to officials.

“We have established contact with hiding ultras thrice so far - once in Surankote, and then in Thanamandi forest, adjoining Rajouri district, on October 11. However, both times, the ultras managed to escape.”On Thursday evening, a third encounter took place in the Nar Khas forest in Poonch's Mendhar district.

“Two-and-a-half months ago, terrorists were detected in the forest connecting Poonch and Rajouri, so tactical operations to track them down were initiated, said Deputy Inspector General of Police, Rajouri-Poonch range, Vivek Gupta.”

“Various terrorist groups were being tracked by a joint security grid, but the topography of the area sometimes made the operation take longer.” The officer said he had established contact with terrorists three times this week based on intelligence inputs.

“The terrorists are holed up in their hiding places, and we are on the job to take the operation to its logical conclusion,” he added. In the entire forest area from Mendhar to Thanamandi, targets are being neutralized to prevent them from escaping the dragnet as they are moving from one place to another.

On Saturday, para commandos and a helicopter were seen hovering over the forest area under Army surveillance. The Jammu-Rajouri highway was closed for the third day in a row on Sunday due to the ongoing operation between Mendhar and Thanamandi. There has been an increased number of infiltration attempts in Rajouri and Poonch in Jammu since June. Nine terrorists were caught in separate encounters.