Are women ‘Independent’ in Pakistan? 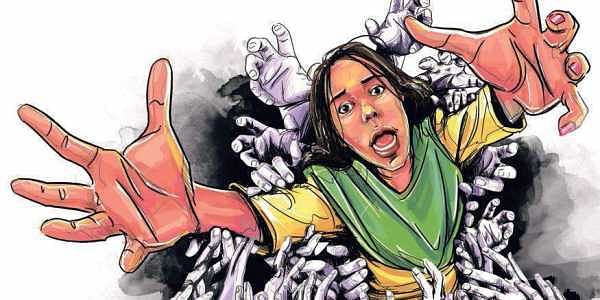 On 14th August 2021 when Pakistan was celebrating its Independence Day, for hundreds of men in Lahore, it became a serious instance to assault a woman, tear down her clothes and toss her among them. On the internet, a distressing video of the incident has gone viral. According to media accounts, a large mob of men surrounded her at the park, named after Allama Iqbal, Pakistan's national poet, and houses Minar-e-Pakistan, the country's most recognizable landmark, to humiliate and assault her. The event also raises concerns about women's safety and freedom in the country. The woman was later identified as a famous TikToker. A video of the incident, which was widely posted on social media, also elicited outrage among netizens. 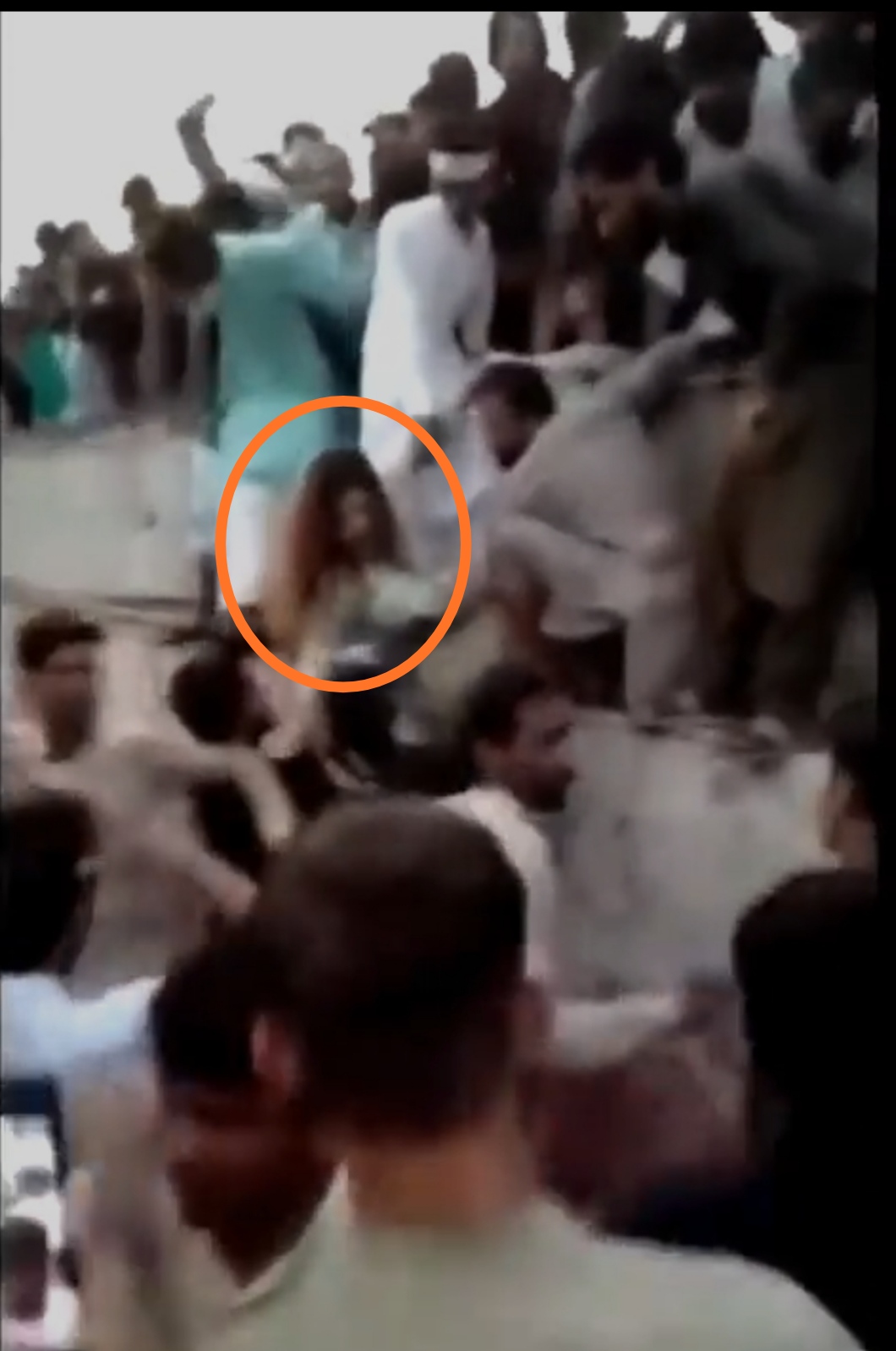 According to a Dawn report, the Lorry Adda police station has received the first information report (FIR). The complainant stated in the FIR that she and her six companions were attacked by 300 to 400 folks on Independence Day while making a video. The woman and her companions made many attempts to keep the mob at bay, but they were unsuccessful. "People were yanking and pulling on my garments to the point of tearing them. Several individuals attempted to assist me, but the mob was too large, and I was repeatedly thrown into the air”, she stated.

Her companions were also assaulted, and her ring and earrings were "forcefully seized”, along with one of her companions' mobile phone, identity card, and Rs 15,000 that he had with him, according to the woman. However, Lahore police have opened a case against 300 to 400 unidentified people captured in the video and are working fast to take accurate action. Activists, politicians, celebrities, Amnesty International and citizens of Pakistanis have condemned the attack. Bilawal Bhutto Zardari, the chairman of the Pakistan People's Party, said the occurrence should "shame every Pakistani" and "speaks to a rot in our society.”

Farhan Saeed, a Pakistani singer said he was "disgusted, outraged, heartbroken, and ashamed that the males of this country continue to commit these heinous deeds every other day.” Sherry Rehman, a Pakistani senator, said that a recent spike in violence against women indicated escalating the situation in Pakistan. Most cases are mostly either ignored, buried or brushed aside in the patriarchal culture of silencing the victim”, she said.

According to the Thomson Reuters Foundation, Pakistan is the world's sixth most dangerous country for women. According to the Karachi-based organisation ‘War Against Rape’, only about 3% of rape cases result in convictions. Imran Khan, the prime minister, has been chastised for stating that the spike in rape and assault cases could be attributed to the way women dress and act. Khan said in a June interview, “if a lady is wearing very minimal clothes, it will influence the men.”

Women protesting against violence and Pakistan's patriarchal system have been attacked and abused. Fake blasphemy and vulgarity allegations have been levelled against them. The incident has once again given a worrying picture of the country's women's rights status. This incident has brought to light several facets of domestic abuse against women across the country, raising concerns about women's safety.