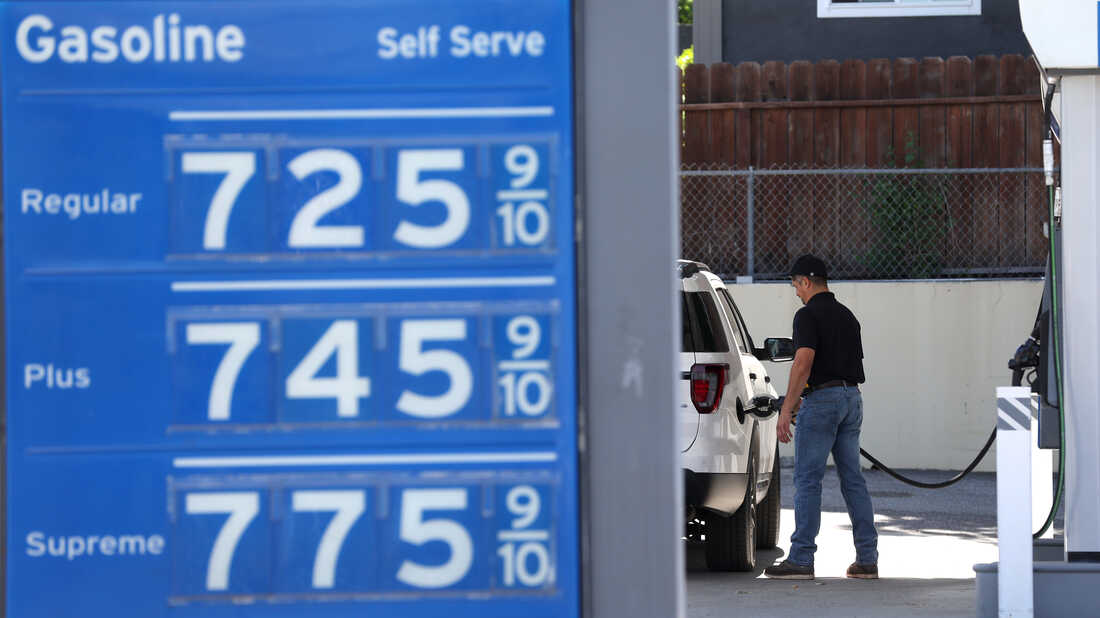 In addition to their typical daily expenses, many Americans are finding it difficult to buy full tanks of gas due to the continual increase in gas prices in the country.

Petrol costs about $6 per gallon in Phoenix, Arizona, where C. K. Food Mart is a gas station. Fortunately, owners Jaswinder Singh and Ramandeep Kaur reduced their petrol costs to $4.99 per gallon for people living in Arizona and those passing by. The husband and wife duo decided four months ago that by lowering the price of gasoline by around 70 cents from the county average, they can significantly benefit their community.

To provide a price comparison, the American Automobile Association reports that the national average for gasoline is $4.97, whereas Arizona's average is $5.37. C. K. Food Mart has held its prices at no more than $5.19 per gallon even as petrol prices have been rising gradually. The average automobile has a 12-gallon gas tank, while larger cars may contain up to 16 gallons and

the smallest tanks are around 9 gallons, according to Newsweek. As a result, consumers of Singh and Kaur can save up to $12 on each fill-up.

Given the regular influx of vehicles at the petrol station, the community has warmly received the owners' kind act. At their pumps, they now only accept cash and debit cards as payment. Due to incidents when customers claimed they never filled up their tanks, credit card payments are no longer accepted, leaving the couple to pay the bill.

Singh said that the blessings they receive from people are "more significant than money" when asked if they are losing money by cutting their prices. Singh continued, "Money we can make later. We are aware of how tight things are right now and how important it is for people to save money.”

People in the area rushed to find out the truth and perhaps fill up their tanks for less when they learned about the $5 per gallon price tag. Patricia Vaughn, an Arizona native, had always purchased her gas at C. K. Food Mart and was appreciative of the price difference. "To fill up my van and bring it back, I came here today. Although I had anticipated spending $80 or $90, I only spent $55,” explained Vaughn.

People who commute daily or work as drivers genuinely express their appreciation to the owners for their gestures. Cher Lindsey, a customer who travels 95 miles every day for work, stated, "This was just an opportunity I could not pass up. Simply put, I'm grateful for it.”

Kaur says that by relieving one area of their clients' financial anxiety, they should be able to spend money on other necessities like food.