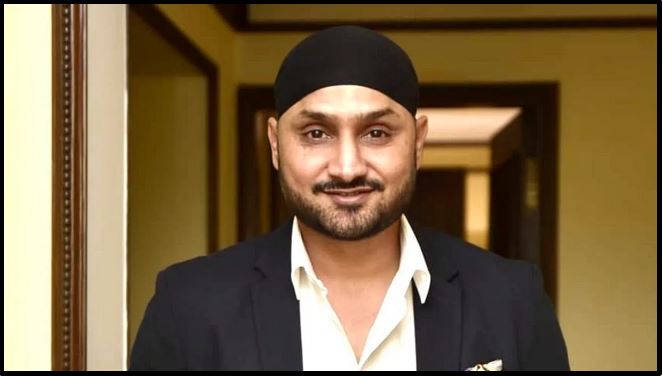 Harbhajan Singh is India's finest renowned off-spin bowler. He is a player with the desire and skill to match. Singh, a specialist spin bowler, represented India from 1998 to 2016. He captained Punjab for the 2012–13 Ranji Trophy season and was captain of Mumbai Indians in the Indian Premier League.

The winner of the 2011 Champions League Twenty20 has decided that he will be contributing his Rajya Sabha salary to the daughters of the farmer for their welfare and to help them avail education.

The Rajya Sabha member of parliament from Punjab on Saturday has declared this decision of his in the form of a tweet which read, “As A Rajya Sabha Member, I Want To Contribute My Rajya Sabha Salary To The Daughters Of Farmers For Their Education And Welfare”

The 2009 Padma Shri awardee said that he has joined the Rajya Sabha to be a part of the change, to better the situations for many of the country’s citizens, and to devote whatever he can for the betterment of the nation in a holistic manner.

His tweet further read,” I have joined to contribute to the betterment of our nation and will do everything I can. Jai Hind”.

2022 is the year when Harbhajan Singh was nominated from Punjab by the Aam Aadmi Party for contesting the Rajya Sabha Elections in March along with five other candidates, all of whom were elected into the House unopposed.

After acquiring 92 of the 117 Assembly positions in the state of Punjab, the political party had accomplished a clean sweep. The landslide victory meant that the AAP had a good chance of winning all five Rajya Sabha chairs.

The veteran cricketer was elected to the Rajya Sabha from Punjab without facing any opposition. Supporting this victory, he stated that, he will encourage sports since he has been given a task that he will faithfully and sincerely bring to its conclusion.

A-Level Results 2022: The First Fall In Grades Since Covid