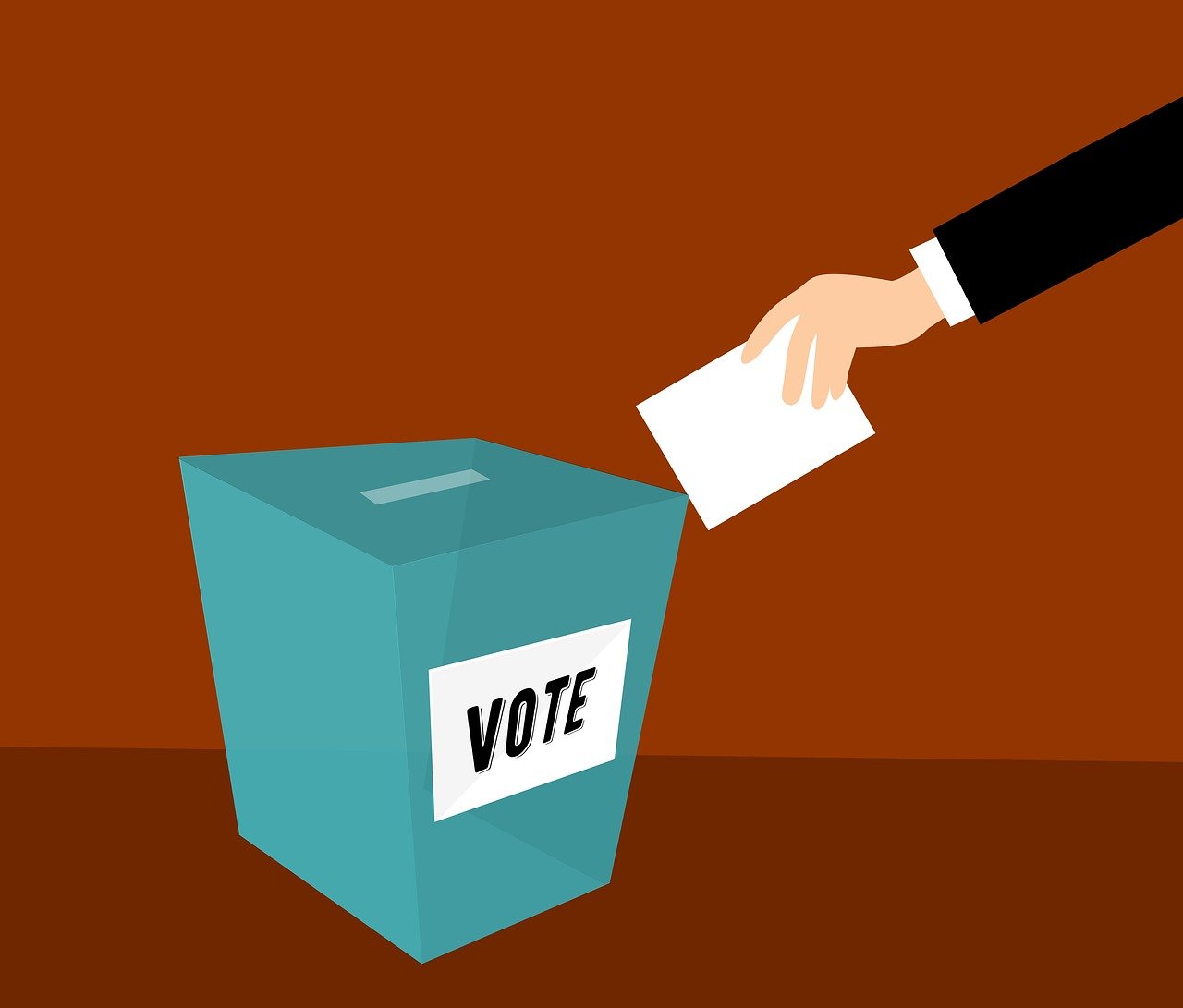 Assam is looking forward to the by-elections of October 30. Assam will be administering by-elections in five assembly constituencies, namely 28-Gpssaigaon, 41-Bhabanipur, 58-Tamulpur, 101-Mariani, and 107-Thowra.  October 30 is the date selected for the polling of votes. The date specified for counting the same is November 2. The Election Commission of India has planned to complete the upcoming by-elections in Assam by November 5, 2021. The forthcoming by-elections will elect members for five assembly seats in Assam. Two lawmakers from the ruling party died with Covid complications this year. Along with them, two members of Congress and one member from All India United Democratic Front resigned to join the BJP. The upcoming by-elections will elect members for these vacancies.

Amidst the ongoing campaigns, the Election Commission warned the CM of Assam, Himanta Biswa Sarma, for violating the model code. He was asked to be more attentive by the Commission, and follow the provisions of the model code of conduct. The Commission asked him to exercise restraint while making public statements during campaigning. On Monday night, the commission inquired Sarma to explain the violation. He was served a show cause, by the Commission asking him to submit a reply on October 26 before 5 pm. The Assam CM submitted his answer and an apology on Tuesday.

Congress leaders, Debabrata Saikia and Bhupen Kumar Borah lodged complaints against the Chief Minister to the Election Commission. They alleged the CM, of announcing financial grants, construction of roads and bridges, provision of drinking water facilities, etc., during his campaigns. On October 26, Assam-in-charge Jitendra Singh Alwar led a Congress delegation who visited the Election Commission Office in Delhi. The council demanded the EC for strict action against the Assam CM. They even suggested a ban on the Assam CM from campaigning.

While Assam is preparing for the by-elections on October 30, the government also reduced the curfew time after the positivity rate dropped to 0.65%. According to the latest announcement, commercial establishments and offices can remain open until 10 pm. The state chief secretary, Jishnu Barua, issued this order on perceiving the improvement of the situation in Assam. The new curfew timings are from 11 pm to 5 am. According to earlier orders, the curfew timing started from 10 pm. Educational institutions, on the other hand, should follow the guidelines issued on September 28. Amidst non-static Covid-19 statistics, Assam awaits the by-elections on October 30.