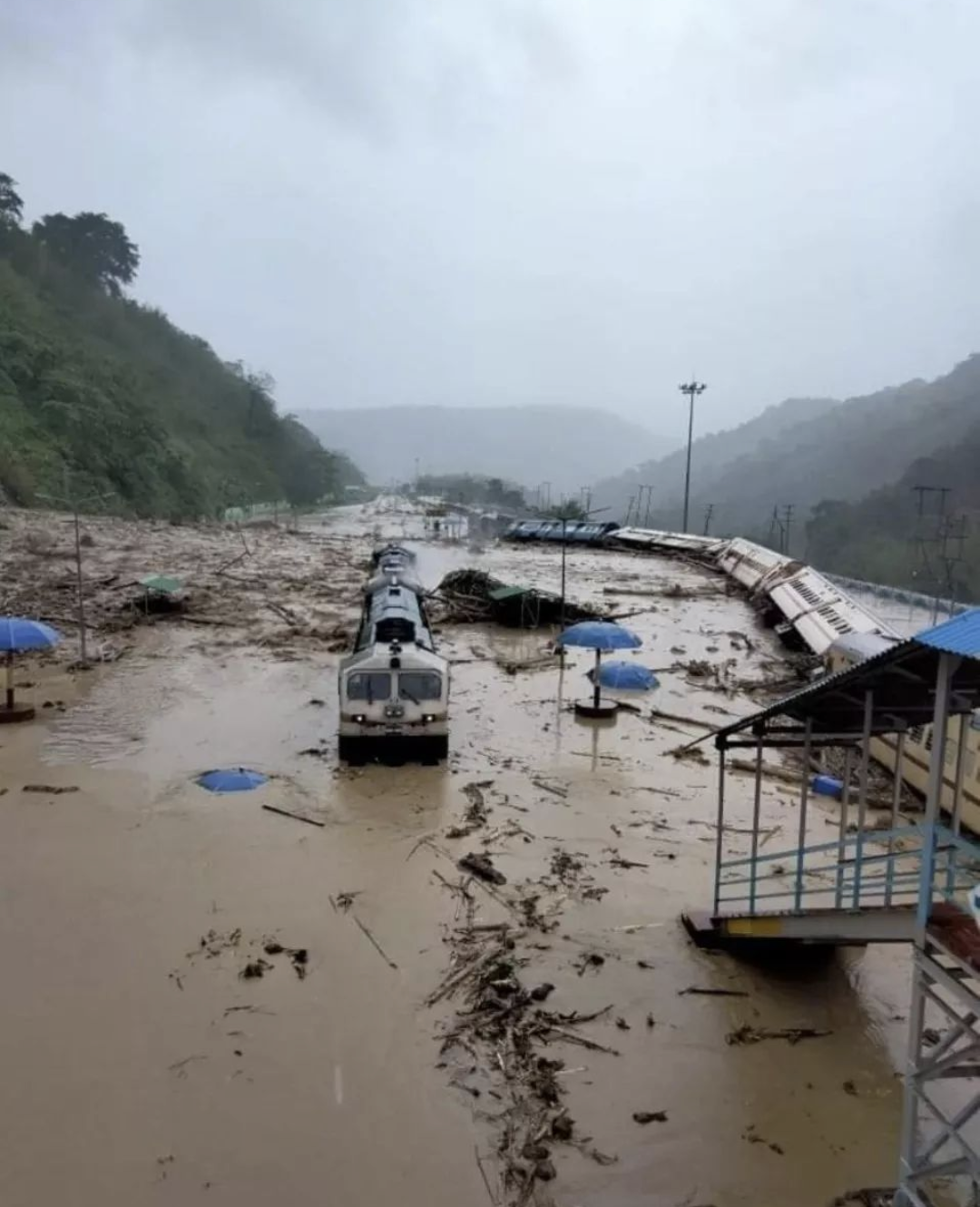 The Indian Northeastern state of Assam has a rich cultural and natural attraction along with tea. We all get the taste of Assam, but the voice of Assam never rang true for us. What they want and say every year is their pain. Such pain, which we can't imagine, but the people of Assam face every year. Every year in the monsoon, many houses and lives are destroyed due to floods.

Assam suffers year after year from annual floods. Assam State Disaster Management Authority (ASDMA) informed that this year's floods have affected 2 lakh people in 20 districts of the state. An official bulletin said that more then five people died due to floods and landslides. Due to landslides and a breakdown of communication channels, the Dima Hasao district of Assam has been completely cut off. Along with this, roads, bridges, and houses have been damaged in several areas of the state. Railway tracks have been damaged and blocked due to landslides. The Northeast Frontier Railway (NFR) reported that the railways are currently attempting to repair the damaged line and resume train service.Besides this, according to the weather report, there will be more rain for the next 7 days. There is an alert in the state as the rivers Brahmaputra and Kopili are flowing above their danger marks.

There are a few reasons behind Assam facing floods every year. Firstly, the two rivers, the Brahmaputra and the Barak valley and its tributaries, play a major role in flooding. Every year, because of the heavy rainfall at the time of the monsoon, the river overflows and becomes the reason for flooding.

The second reason is the settlements in Guwahati in an unplanned manner. On the other hand, Guwahati is a bowl-shaped area, and because of its bowl-shape, the rainwater enters the city but doesn't find its way out and becomes the reason for flooding in the area. Many areas of Guwahati city face difficulties in moving transportation due to flooding. Other than these, the unregulated release of water from dams is also one of the causes of floods.