Denmark: At least 3 dead and more wounded in shooting in a shopping center. 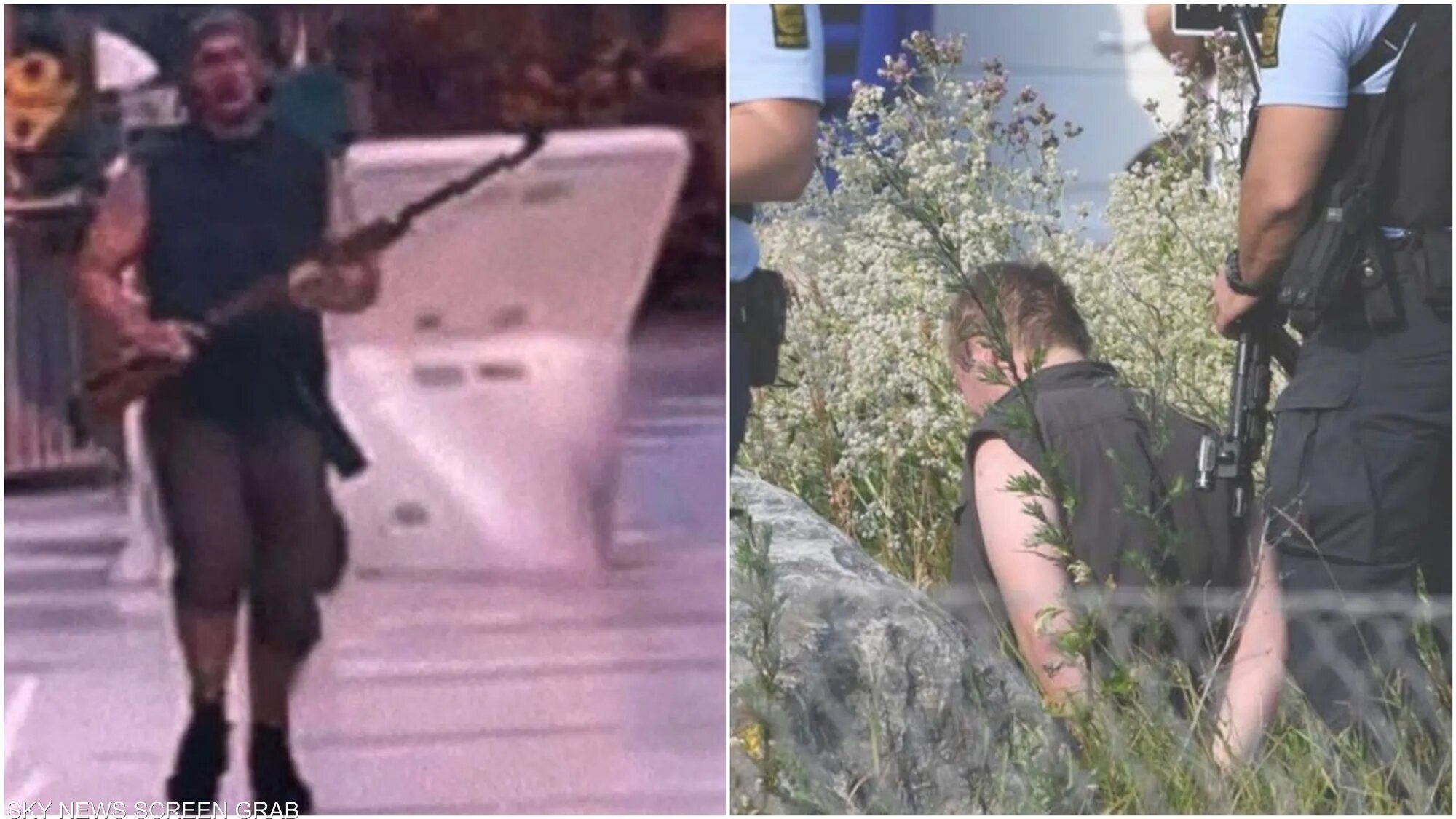 The Danish Prime Minister called on her people to unite and show solidarity in the wake of an armed attack in a shopping center in the capital, Copenhagen, yesterday, Sunday, July 3, 2022.

"Our beautiful and very safe capital has changed in a split second," she added. She promoted her desire to encourage the Danish people to “come together” and “support each other at this difficult time”.

The Copenhagen Metropolitan Police said they had sent several security men to the Fields Mall after initial reports of the shooting, and asked people inside to stay in their homes and wait for help.

This came after 3 people were killed and several others were injured in the shooting, adding that they have arrested a 22-year-old Danish man and accused him of deliberate manslaughter. They also revealed that the suspect is known to them "marginally", without revealing his full identity.

Local media outlets released footage of swarms of panicked shoppers running out of the mall, terrorized by the shooter. Danish police said on Monday that the gunman who opened fire inside a shopping center in the capital, Copenhagen, likely acted alone, choosing his victims at random.

“Fields”, Denmark's largest multi-story shopping mall, encompasses more than 140 shops and restaurants. It is located on the outskirts of Copenhagen, opposite an underground line that connects to the city center.

Eyewitnesses spoke of panic among shoppers with the sound of gunshots. “She didn't know what was going on. Suddenly there was chaos everywhere,” Emily Jepsen told Jyllands-Posten.

Shortly after the shooting, the Danish royal family announced that the reception scheduled earlier to be hosted by Crown Prince Frederik was canceled due to the horrific incident. The planned event was set to celebrate Denmark's hosting of the first three stages of the “Tour de France.”

The Danish royal family expressed their “sympathy to the victims, their relatives and all those affected by the tragedy”.

“We do not yet know the full extent of the tragedy, but it is already clear that many more have lost their lives and many more have been injured,” a statement on behalf of Queen Margaret, Crown Prince Frederick and Princess Mary said.

Several neighborhood leaders expressed their horror at the shooting and offered their condolences to the families of those affected.

Copenhagen's chief inspector of police, Soren Thomassen, said today that investigators do not believe the attack, which took place on Sunday at the “Fields” mall in the Danish capital, “is linked to terrorism.”

Thomassen had said in previous statements to reporters that the investigation had not yet labeled the attacker's motive to be racist or other. Still, the matter may change, as he made it clear that the suspect is known to the police, “but only marginally.”

He added that 3 people were killed in the attack, two Danes and a Russian citizen, and 4 others were wounded, as two Danes and two Swedes were taken to a hospital for serious injuries, noting that their condition is critical but stable.

He did however affirm that the suspect in the incident had a history of mental illness, thus claiming that there were no indications that the shooting was an act of terrorism.