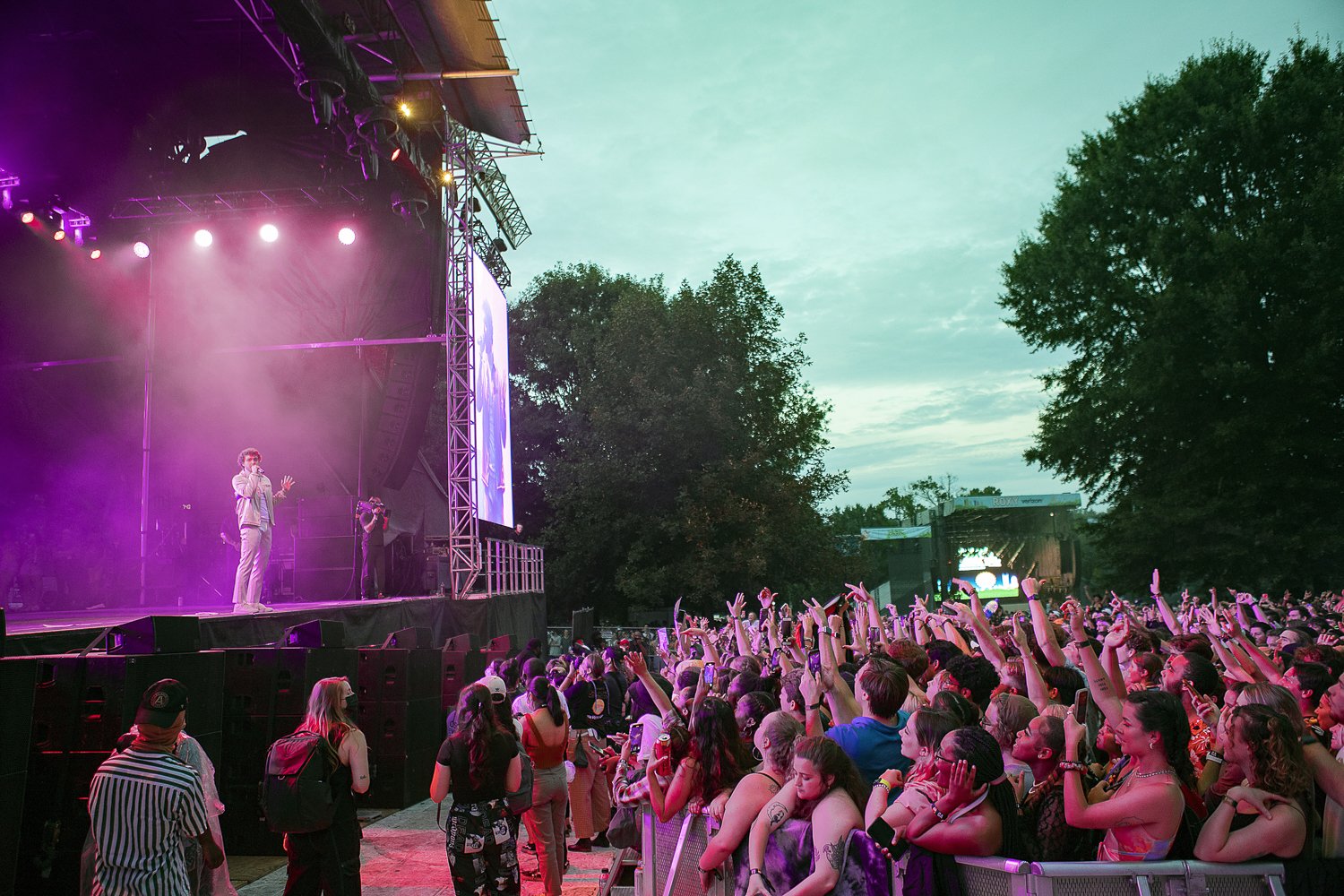 Music Midtown is a long-running annual music festival in Atlanta, Georgia. In recent years the festival has had around 50,000 yearly attendees. This year’s Music Midtown was supposed to headline My Chemical Romance, Fall Out Boy and Jack White. However, the event was officially cancelled on August 1st.

An announcement was made to the Music Midtown official website that stated “Hey Midtown fans — due to circumstances beyond our control, Music Midtown will no longer be taking place this year. We were looking forward to reuniting in September and hope we can all get back to enjoying the festival together again soon.”

While no reason was given for the cancellation, sources who work with Music Midtown told Rolling Stone Magazine that Georgia gun laws were the reason the festival has been called off. The gun law in question is called “Safe Carry Protection Act” and it allows citizens to carry a gun in private businesses with the owner’s permission as well as onto publicly owned land.

It is important to note that many performers have concert riders that require the venue they are performing at to be able to ban firearms. A rider is a list of demands that a performer sets that must be fulfilled by the hosting venue. It is likely that if Music Midtown were to have proceeded this year that many artists scheduled to perform would have pulled out of the event.

Whether Music Midtown will be moved to a different, private venue next year where the festival would be able to ban firearms or not remains to be seen. It is also possible that the event organizers will lobby state legislature in an attempt to change the standing gun laws, but only time will tell.