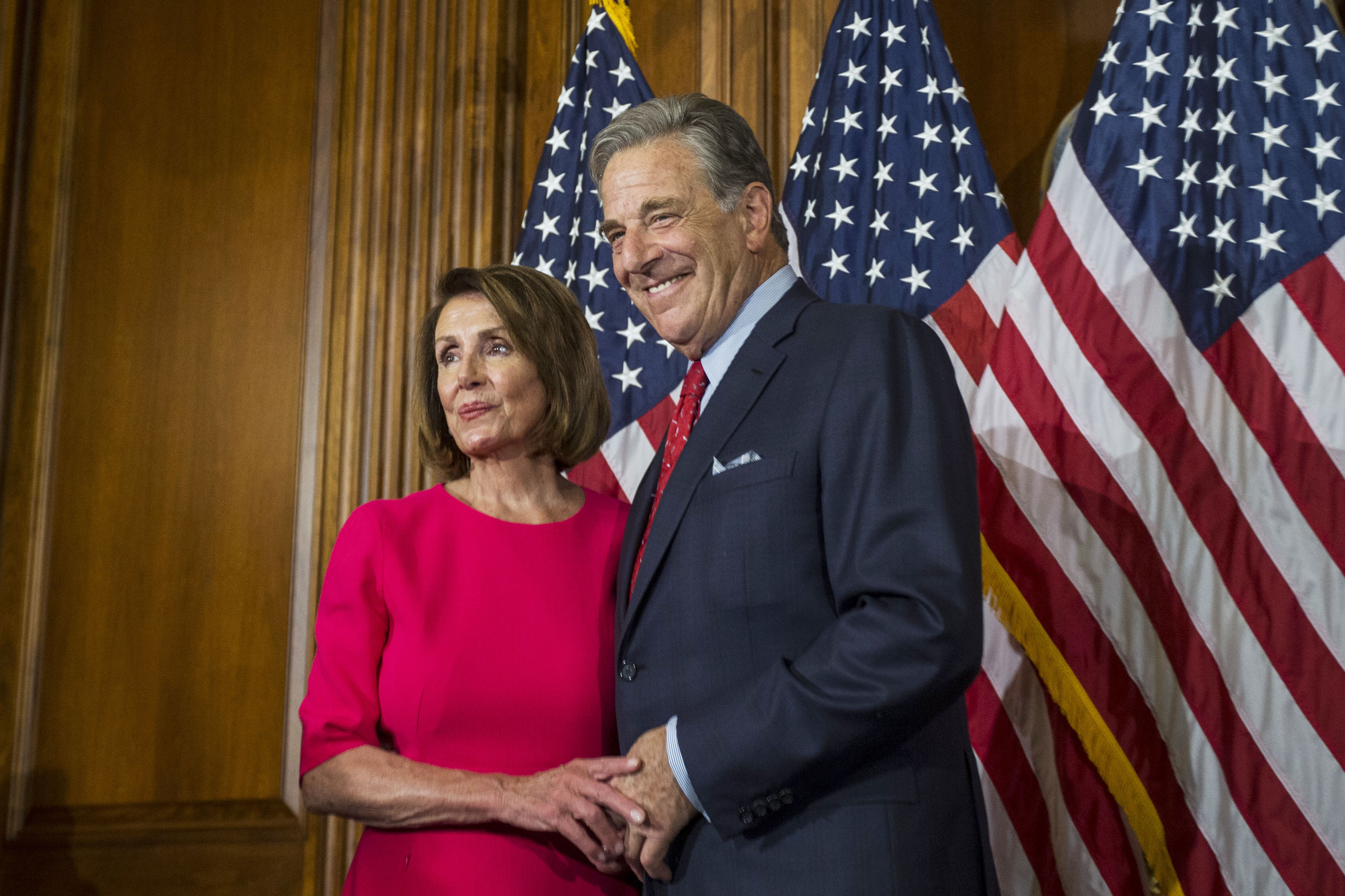 Early on the morning of October 28, 2022, Paul Pelosi, 82, husband of House Speaker Nancy Pelosi, was attacked at his home in San Fransisco. The attacker is suspected to have been David DePape, 42, and was looking for Nancy Pelosi according to CNN.

CNN also provides a breakdown of exactly what happened during and after the attack. The intruder entered the Pelosi home with a hammer through the back door and shouted, “Where is Nancy?” at Paul before attempting to tie Paul up “until Nancy got home.” When confronted by DePape, Paul called 911 and stayed on the phone until police arrived at 2:27 am local time. Police witnessed DePape attack Paul with the hammer before they tackled DePape and arrested him.

Paul’s call to 911 was crucial to getting the police there before more damage could be done according to San Francisco District Attorney Brooke Jenkins who told CNN, “It is really thanks to Mr. Pelosi having the ability to make that call, and truly the attention and the instincts of that dispatcher to realize that something was wrong in that situation and to make the police call a priority so they got there within two minutes to respond to this situation.”

Paul and DePape were taken to the hospital for injuries, Paul’s more serious than DePape’s. Paul had serious injuries to his arms and hands as well as a skull fracture. DePape had minor injuries.

Although “DePape was not known to US Capitol Police and was not in any federal databases tracking threats” according to CNN, he was involved in far-right conspiracy theories online. The Los Angeles Times reported that the theories included those about COVID-19, the January 6 Capitol attacks, and the Holocaust.

DePape’s motive for the attack is still unknown. Although he was arrested, the San Fransico police still consider the whole situation an open investigation and ask for tips from the public.

Shelling by Assad forces in Syria has forced 5,000 civilians to escape