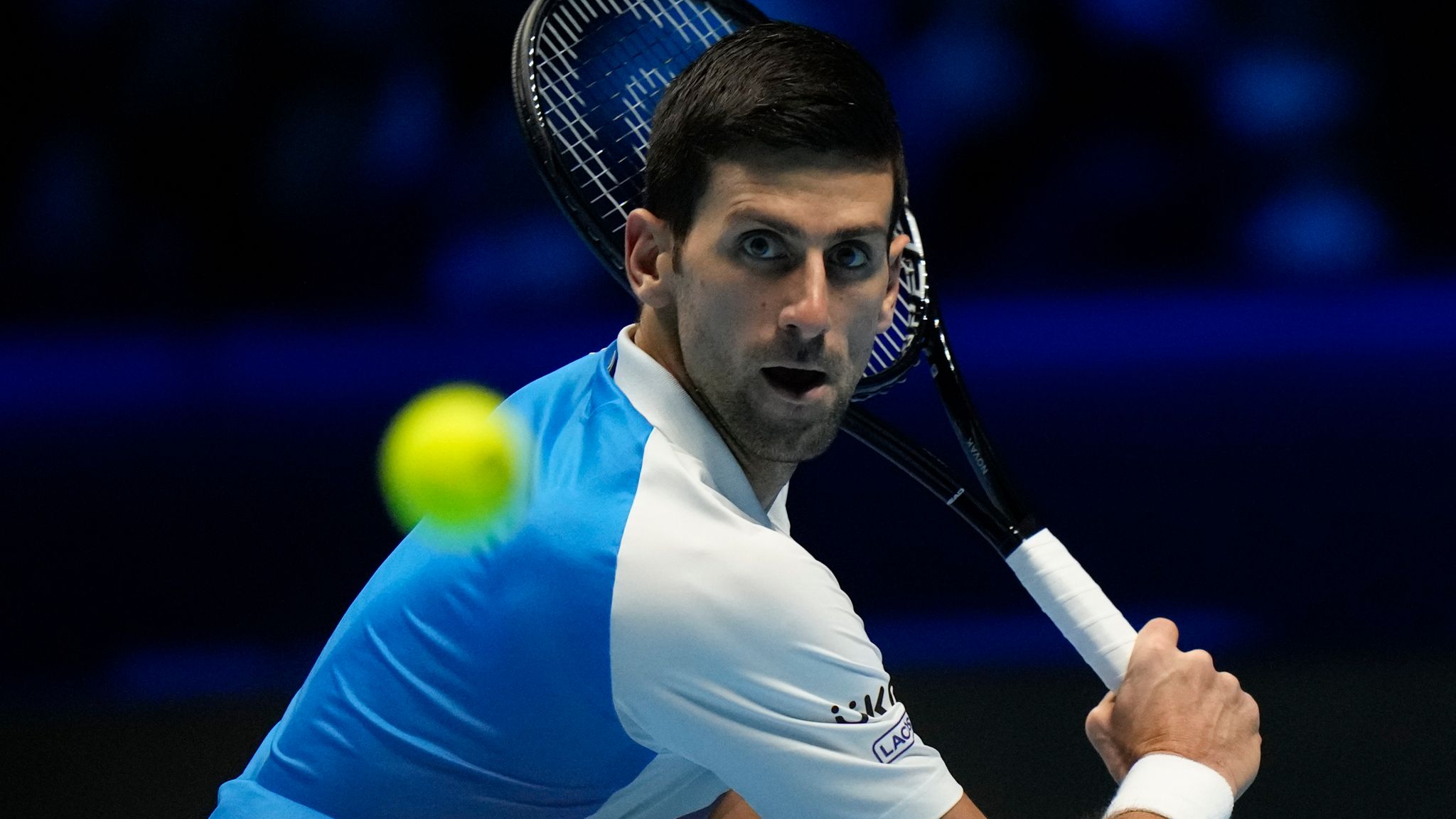 A government lawyer told a court hearing on Thursday that Novak Djokovic will not be deported from Australia immediately. While the no.1 tennis player remained in immigration detention.

After the Serb filed a legal challenge to his deportation state court counsel Christopher Tran stated that the country did not intend to deport him until a final court hearing on Monday. The government has revoked his visa for not meeting Covid vaccine entry requirements.

The tournament organizers said that Serbian player who has said he is opposed to vaccination had been granted medical exemption by two independent medical panels organized by Tennis Australia and Victoria state and denied having been provided with a special treatment.

Morrison passed the statement against Djokovic saying “rules are rules and there are no special cases” and he was detained at Melbourne’s Tullamarine Airport overnight.

“We will continue to ensure that people who come at our border comply with our laws and entry procedures” the Australian Border Force said in a statement.

Djokovic had flown into the city’s Tullamarine Airport expecting to defend his Australian Open crown and to bid for an unprecedented 21st Grand Slam title.

Djokovic has also posted on Instagram that he had obtained an exemption to play in the tournament that begins on January 17 without being vaccinated.

The 35-year-old Djokovic fan Sanja had been looking forward to seeing him play in Melbourne. She further added, “he went through the civil war to play tennis. He’s done nothing wrong to the world if this was Nadal or Federer there wouldn’t be this much hype about it”.

Coran Ivanisevic posted a photograph on Instagram of himself and the Serbs other backroom staff patiently waiting at the airport for a resolution when Djokovic was being questioned at the airport.

Djokovic, who is tied for the most Grand Slam men's singles victories with Rafael Nadal and Roger Federer (20), would have been a favourite to win his 21st in Melbourne, which he has won nine times. Djokovic's matches at Rod Laver Arena, the Open's main court, are attended by a tiny but active population of Serbian expats who offer him with uncommon fervent support away from his homeland.