Autonomy of Western Sahara under Morocco’s sovereignty: a grave error? 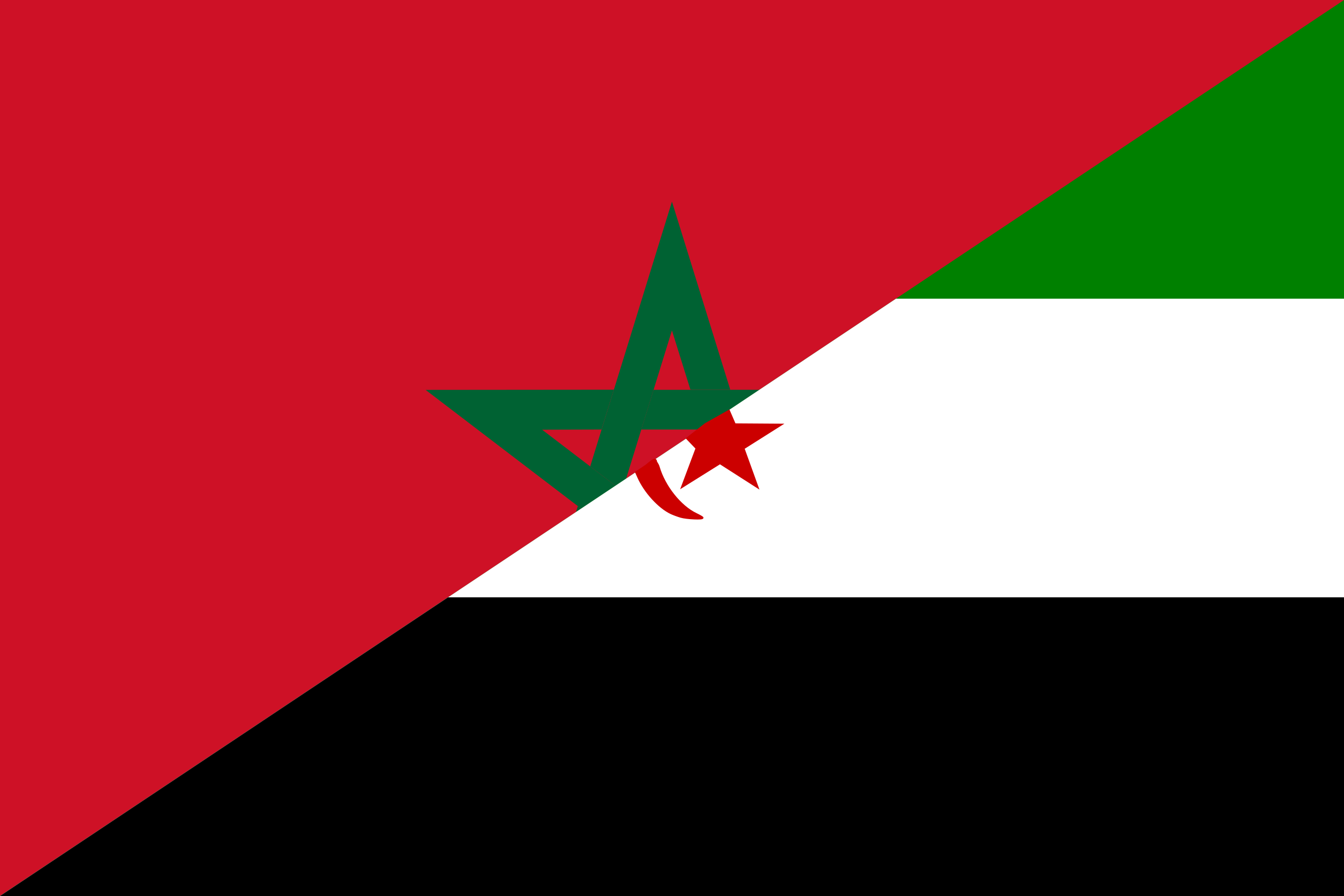 The dispute about Western Sahara has renewed in the last few days due to Spain’s decision to support the Moroccan autonomy plan for the former Spanish colony. On the other hand, Algeria strongly condemns the decision and sustains the independence movement of Western Sahara alias Polisario Front.

Morocco considers Western Sahara an integral part of its territory, and losing its control over it would mean giving up its rich phosphate resources and fishing waters. In regards to Spain, the European country has maintained a neutral position in the decades-old conflict between Morocco and the Polisario Front until this week.

Last Friday, the foreign minister Jose Manuel Albares backed a 2007 proposal by Morocco to recognize Western Sahara as an autonomous territory under Moroccan sovereignty. He described this decision as being the “most serious, realistic and credible basis" to terminate this ongoing conflict. According to the Polisario Front, "the position expressed by the Spanish government contradicts international legitimacy’’.

A few weeks ago, the USA reiterated its support for Morocco’s plan in Western Sahara. Moreover, the Biden administration has not reversed Trump’s decision of recognizing Morocco’s sovereignty over Western Sahara. In regards to European Union, the European Commission has recently declared their support for Spain's position on the Sahara issue.

The latest developments concerning the Sahara issue are likely to place Algiers in an even more difficult predicament. The Polisario Front and Algeria consider the Moroccan autonomy plan for Western Sahara as a grave error and a violation of international law. Hence, this proposition had impounded the setbacks suffered by Algeria’s diplomacy, which had been trying for years to uphold the Polisario Front.

Should the U.S mediate between Algeria and Morocco?