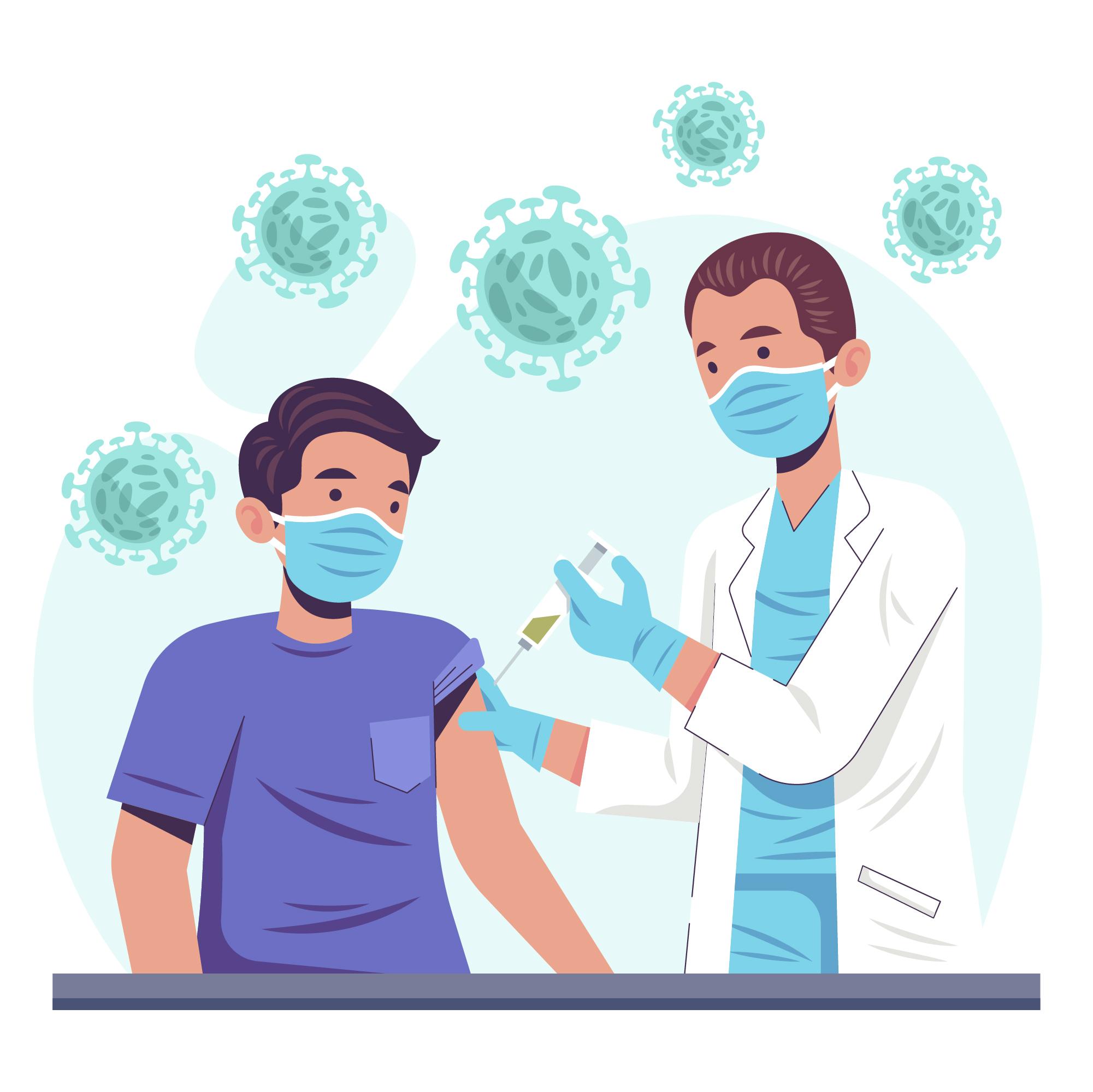 According to CNN, the hospital called the police on Thursday after the baby’s parents prevented the doctors from taking blood from their son for testing. The police ruled on Thursday night that the parents needed to stop blocking the doctors’ attempts to prepare their son for his operation.

The New Zealand Blood Service stated on its website that “there is no evidence that this [spike proteins] represents any risk to recipients.”

The parents wanted the donor to be a person that they chose. Still, the doctors refused, explaining that it was impractical to use a directed donor because the agency doesn’t differentiate between vaccinated and unvaccinated donors.

The parents watched their son suffer but refused to let him get the blood transfusion until the police took action and intervened. This case brings back to light the long-standing debate about anti-vaxxers and their inability to protect themselves and those around them.

The New Zealand Health Services are now petitioning for the court to appoint a doctor to take temporary guardianship of the baby for his medical care only, and if this occurs, the baby will be able to undergo his life-saving surgery.