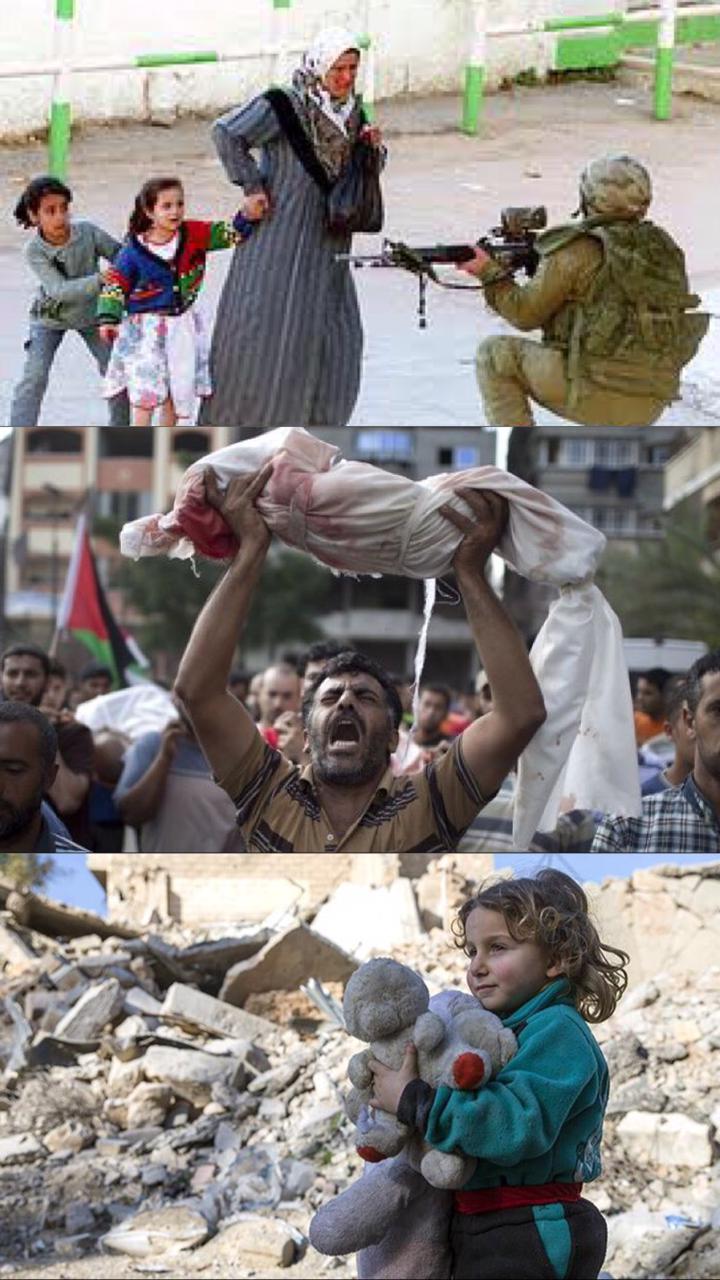 Geneva, August 11, 2022 - The high number of Palestinians, including children, who have been murdered and maimed in the occupied Palestinian territory this year has alarmed UN High Commissioner for Human Rights Michelle Bachelet. 37 Palestinian children have died since the year's beginning, including 19 in the occupied Palestinian territories this past week. Between August 5 and 7, there were 17 children killed in the Gaza, and two more died on August 9 during Israeli law enforcement activities in the West Bank.

Bachelet said, "The killing and maiming of so many children this year is reprehensible. Inflicting harm on any child during a crisis is very problematic. The most recent escalation in Gaza from August 5 to 7 had a high human cost. The UN Human Rights Office has confirmed that at least 22 civilians, including 17 children and four women, were among the 48 Palestinians who were slain. Twenty-two deaths' conditions are yet unknown. Nearly two-thirds of the 360 Palestinians reported injured civilians, including 151 children, 58 women, and 19 senior citizens. Children were primarily killed in several cases.

Numerous Israeli strikes resulted in fatalities among civilians and damage to civilian property when they struck what seemed to be civilian targets. "International human rights legislation is unambiguous. They are launching an attack that could potentially result in the accidental death or injury of civilians, or the damage of civilian property, in proportion to the specific and direct military advantage envisioned is forbidden. Such assaults must end, declared Bachelet.

The recent escalation in Gaza has since ended. However, tensions in the West Bank, where Israeli forces discharged live ammunition on August 9 that resulted in the deaths of four Palestinians and the injuries of 90 others, are still very high. A 16-year-old kid was slain after Israeli forces opened fire on him in Nablus during an arrest raid that also left 76 people injured. At a checkpoint in Hebron, some Palestinians threw stones at Israeli soldiers, in return soldiers fired their weapons, killing another 16-year-old boy!!!

According to Bachelet, the number of Palestinian casualties in law enforcement operations carried out by Israeli forces in the West Bank in 2022, including East Jerusalem, has increased alarmingly. In the occupied Palestinian area, the UN Human Rights Office has recorded the deaths of 74 Palestinians this year, including 20 children. She continued that there were other instances where Israeli soldiers used lethal force that seemed to go against international human rights legislation.

The High Commissioner demanded that all occurrences involving the death or injury of any person be swift, independent, unbiased, thorough, and transparent investigations. According to Bachelet, in the West Bank, including East Jerusalem, Israel frequently violates international human rights law and the law of occupation, including instances of unnecessary and disproportionate use of force. This includes violations of international humanitarian law by all parties during hostilities in Gaza and breaches of the law of occupation by Israel.

The cycle of violence and recurrence of infractions are "driven by impunity, together with the long-standing transgressions. "The situation in Palestine is quite precarious, and incidents like the one in Nablus risk sparking new fighting in Gaza. The High Commissioner stressed that the strictest conformity with international rules must be observed when using firearms to halt further killings.