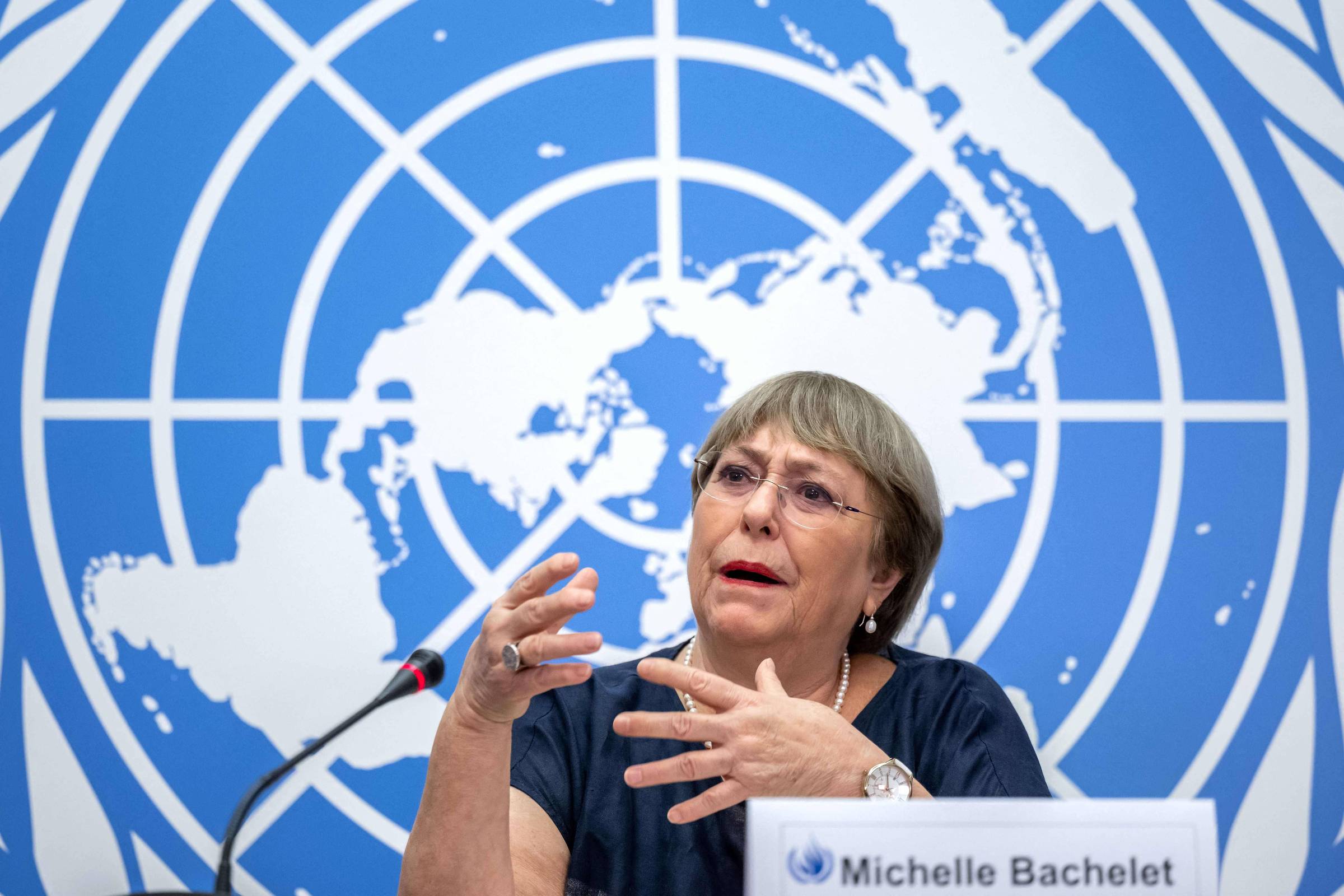 The United Nations High Commissioner for Human Rights (OHCHR), Michelle Bachelet, condemned Israel's actions of refusing to renew or issue visas for UN Human Rights employees. She stated that this decision is hindering the staff’s quest of monitoring the human rights situation in the occupied Palestinian territories. Tel Aviv responded to Bachelet’s position by criticizing her "bias”.

On Tuesday, 30 August, Bachelet issued her statement criticizing Israel, a day before leaving her position as the commissioner of the OHCHR, which she has held for 4 years.

"In 2020, 15 international staff of my office in the occupied territory of Palestine were forced to leave after 24 years of service because of Israel’s decisions," Bachelet said in the statement.

The UN High Commissioner stated that Israel refused to grant or renew the visa for the staff after multiple and successive requests. She said that Israel ignored the commissioner's numerous attempts to find a solution to this situation, and decided not to cooperate.

Bachelet considered that Israel’s actions did not comply with international law and that the country should cooperate with the UN in good faith by allowing the organization’s officials to do their job without disruption.

The commissioner also added in her statement that the actions of the Israeli authorities are controversial and tend to raise questions regarding the government’s vicious intentions. Bachelet vowed to keep on reporting the situation in the Gaza Strip and the occupied West Bank despite Israel’s attempts to prevent the office from doing so.

Michelle Bachelet expressed her concern regarding Israel’s military operations in Gaza Strip and the West Bank. She indicated that the number of Palestinian people killed in 2021 reached 320, a tenfold increase from the number of deaths in 2020. Israeli forces are also accountable for wounding 17,042 people in 2021, which is 6 times the number of injured in 2020.

According to the commissioner, Israel's treatment of UN Human Rights employees is part of a disturbing plan to prevent the access of any human rights -including teams and services- to the occupied Palestinian territories.

In a response to the commissioner’s statement, Israel's mission to the United Nations in Geneva stated that Bachelet’s decision to attack Israel during the last hours of her mandate is not a surprise.

The mission accused Bachelet of being biased, saying that the High Commissioner has long been focusing on condemning Israel’s actions and turning a blind eye to the human rights violations committed by Palestinian armed groups and Hamas.

The Israeli mission also noted that Israel refused to cooperate with Bachelet’s office since 2020 because of her continuous criticism of Israel’s actions.

Ghada Sabatin, A Widowed Mother of Six Killed By The Israeli Army

Jerusalem: At least 7 people killed and 3 injured in an attack near a synagogue