Ban on Gay Sex in Singapore 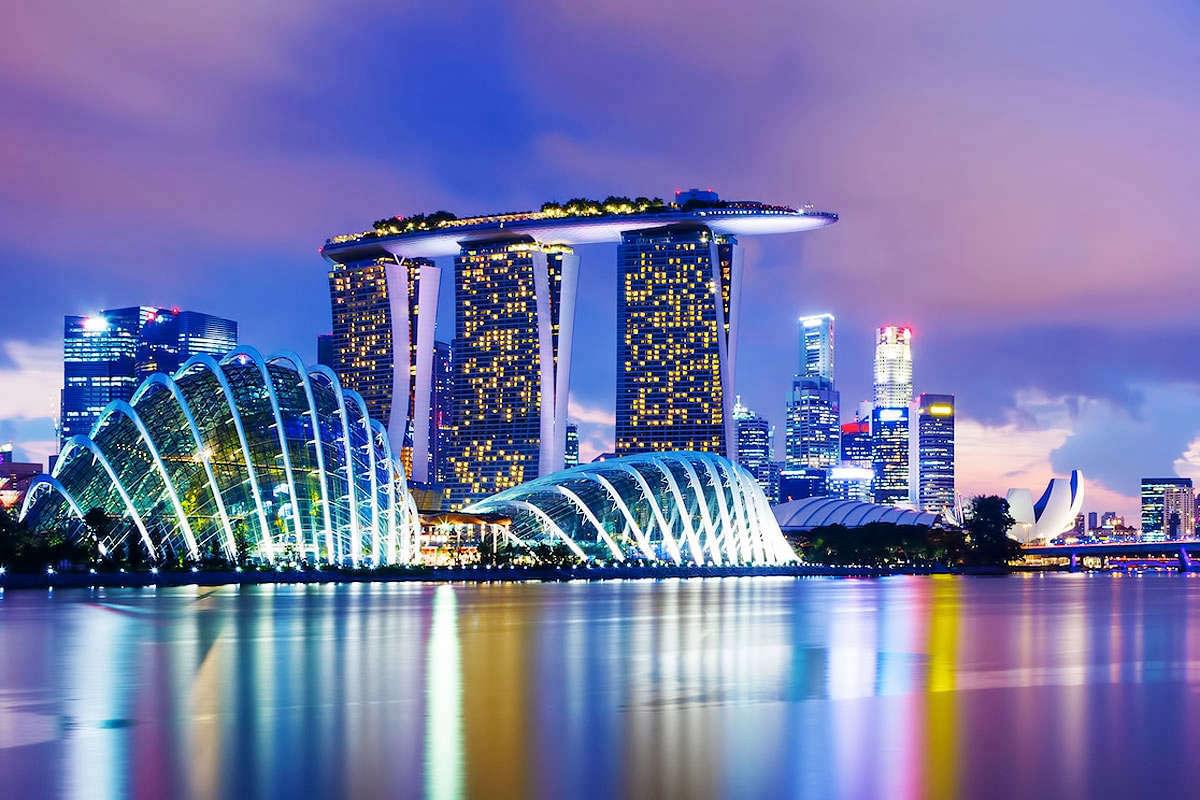 Singapore is well-known for its various sometimes incomprehensible laws. For instance, you can get fined $500 for feeding pigeons or up to $760 for smoking in public places or vehicles. Moreover, people can be sentenced to up to two years in prison for homosexual relations. In this article, we discuss the updates on the mentioned ban on gay sex. Singaporean government decided to reconsider the law and make homosexual relations legal. This decision was announced on national television by Singapore’s Prime Minister, Lee Hsien Loong.

Although this city-state is rather conservative, its citizens do not always share all of the values suggested by the government. Active LGBT activists in Singapore have made many efforts to legalize homosexual relations in their country. In his claim, Lee Hsien Loong mentioned that the government plans to discredit the law banning one-sex relations as “this is the right thing to do, and something that most Singaporeans will accept.”

However, in his speech, Singapore’s Prime Minister mentioned that more attention will be paid to traditional marriages between men and women. These marriages will be better protected by the government, which will make the legalization of one-sex marriages very difficult if not impossible. Moreover, Lee Hsien Loong underlined that, despite the abolishment of the ban, Singapore remains a traditional society that values family and social norms. Hence, at the current moment, there is doubt that homosexual marriages will be legalized any time soon.

Although protests and diverse political gatherings are regulated by the Singaporean government, LGBT activists yearly gather for an event supporting homosexual relations that attracts thousands of participants. Hence, after the announcement, LGBT activists expressed disappointment after the announcement of the legal protection of traditional marriages.

377A or LGBT Rights in Singapore