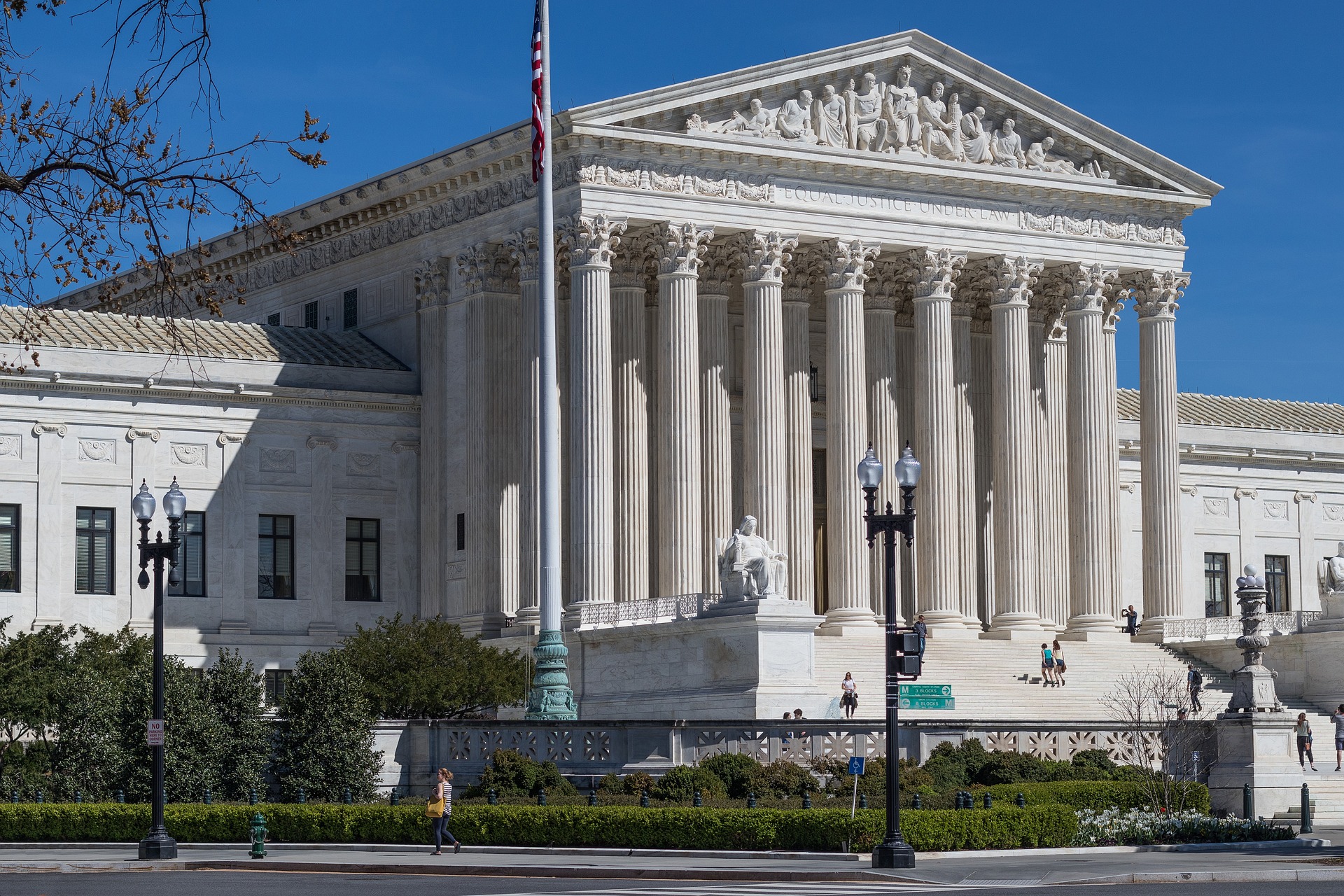 Sam Bankman-Fried is set to appear before a U.S. House panel on Tuesday to testify as the investigation regarding FTX’s collapse continues. The hearing is a part of the investigation itself, and the chair of the House of Representatives Committee on Financial Services, Maxine Waters, announced that Bankman-Fried would be subpoenaed in case he does not appear for the hearing.

The hearing is set to have Bankman-Fried and the newly appointed FTX CEO John Ray testify for the committee. As of yet, no charges have been raised against Bankman-Fried as the investigation continues into the collapse. The U.S. Justice Department held meetings with the court-appointed overseers for FTX to trace further information regarding the money transferred and the details of FTX’s operations.

After initially missing the deadline to respond to an invitation to appear in front of a Senate committee, Bankman-Fried confirmed in a tweet that he was willing to appear in front of Congress. “I still do not have access to much of my data-professional or personal.” He tweeted. “So there is a limit to what I can say, and I won’t be as helpful as I’d like. But as the committee still thinks it would be useful, I am willing to testify on the 13th.” According to Bloomberg, Bankman-Fried has “been lounging in a $30 million Bahamas penthouse” since FTX collapsed and has only been answering investigation questions and interviews through video calls. It is expected that he will testify similarly.

FTX filed for bankruptcy in November, and Sam Baknman-Fried resigned as chief executive after traders withdrew $6 billion in a few days. The collapse shocked a company valued at $32 billion in January of this year. The bankruptcy also impacted the cryptocurrency markets, as bitcoin fell to two-year lows and shares of cryptocurrency also dropped.

According to John Griffin, who consults on financial fraud investigations, the immediate concern following the FTX bankruptcy was “how wide of a contagion effect this is going to have on other exchanges and where the next potential losses can occur.” US Senator Elizabeth Warren also criticized the FTX scandal, pointing out how the industry’s lack of regulation was something that needed to be addressed. “Too much of the crypto industry is smoke and mirrors. It's time for stricter rules and enforcement to protect ordinary people.”

Bankman-Fried apologized to all the investors via Twitter, “I had thought of myself as a model CEO who wouldn’t become lazy or disconnected. Which made it that much more destructive when I did. I’m sorry. Hopefully people can learn from the difference between who I was and who I could have been.”