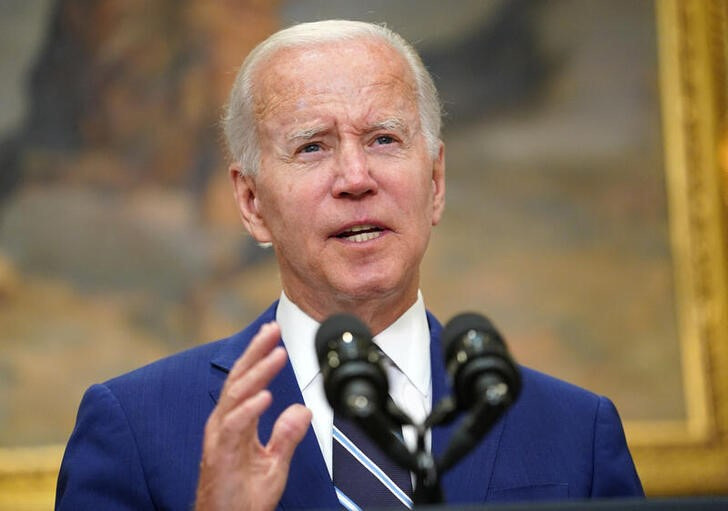 The Biden Administration has stated they will reach a conclusion by the end of August and in the meantime, are making sure the decisions made will be based on fairness. Ironically, there has been incongruence of ideologies in Biden’s party; those supporting Biden’s wish to provide student loan relief, while others think his decision would sully his “image as a champion for the labor and working class”. Although there may be disagreements in his party, it is likely President Biden will forgive $10,000 for each borrower, while allowing student loan interest to resume at the same time.

William Spriggs, a professor at Howard University expresses his distaste for $10,000 in student loan forgiveness. He and many others believe more should be forgiven -- Senator Elizabeth Warren suggests $50,000. Spriggs states that “only forgiving $10,000 would not be enough to address racial disparities”.

According to student loan debt statistics, White students are receiving more, and of a wider variety of student loans, while Black students are applying for more loans and are more likely than not, limited to federal loans. Black undergraduate students are also more likely to select and are overrepresented in intellectual and caring professions where the expected salary is lower than the cost of the education needed to perform in that field. Faced with lower income post graduation, Black and minority graduates confront their financial plight with little to no assistance as their White counterparts often receive financial assistance from family to help acquire assets.

The fact that Black students are limited to federal student loans only exacerbates their plight. Federal loans are usually awarded to those who cannot qualify for private loans due to lack of assets, poor credit, low credit, and low income. With financial disparity affecting Black people since the 20th century in the form of financial illiteracy, redlining, gentrification and devaluing, it’s no wonder the culture lags behind in building wealth.

Although Black graduates strive to use their intellectual and caring professional degrees to help strengthen communities throughout the United States, no one is looking out for them. A $10,000 widespread student loan cancellation in tandem with re-initiating loan interest would not resolve the student loan crisis which is a reflection of racial bias and exploitation of careers that are integral to the structure of society. Social workers, community organizers, educators, criminal justice workers, are all important to a healthy society. Biden’s student loan plans are neutral in its effect, largely allowing financial conditions of Black and other minorities to remain the same while greatly reducing or clearing student loan debt for their White counterparts. With social pressure, perhaps there will be changes to Biden’s plans prior to the end of August.