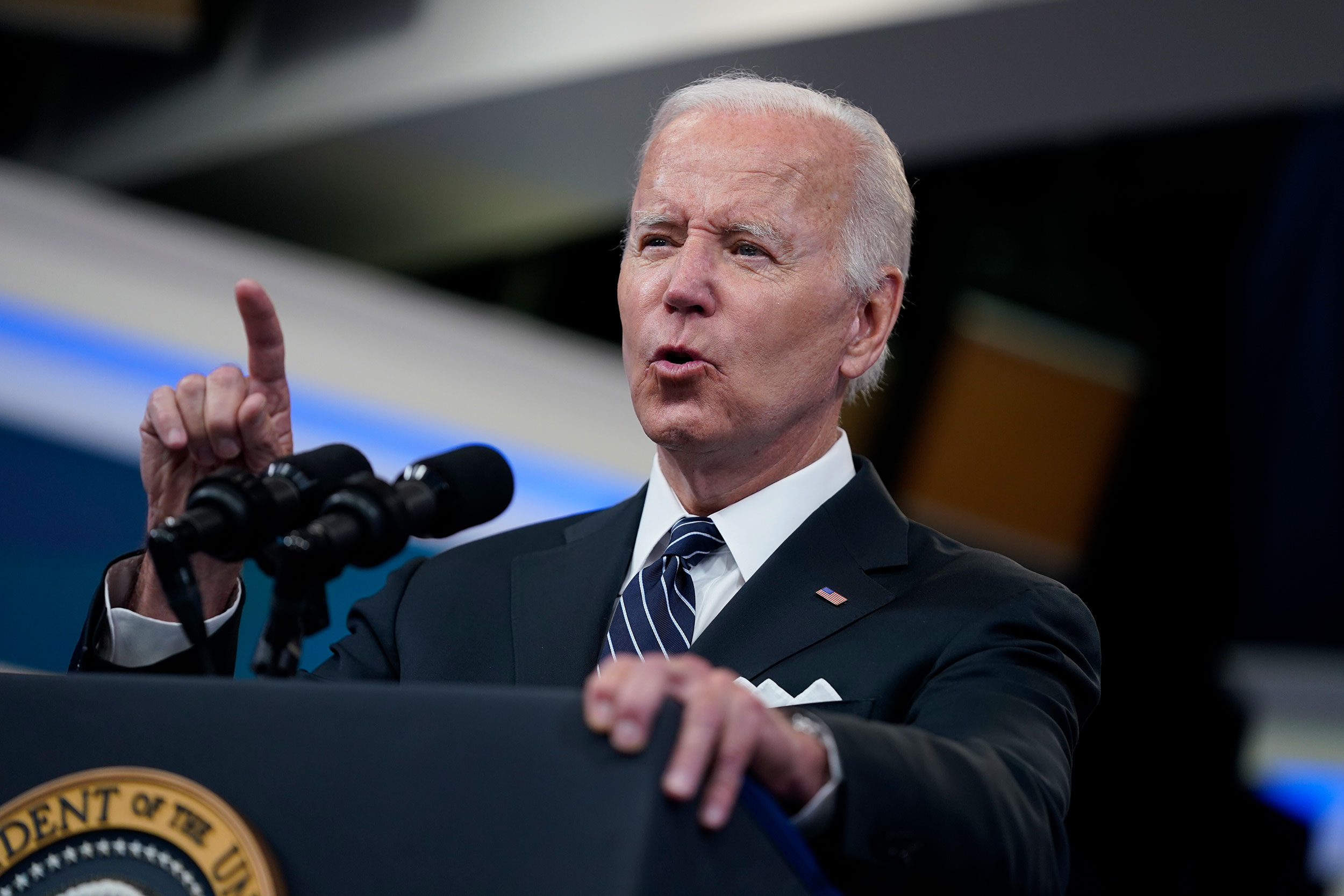 On Wednesday morning, talks began between US President Joe Biden and NATO Secretary General Jens Stoltenberg, on the sidelines of the historic NATO summit in Madrid, Spain.

The US President announced that Washington will strengthen the US military presence on land, at sea and in the air throughout Europe, according to what was reported by the American news agency "AP news", in urgent news, on Wednesday morning.

He stressed that the US military presence and capabilities will be strengthened in Spain, Poland, Romania, the Baltic states, Britain, Germany and Italy.

He also pointed out that the NATO summit aims to present a new concept, saying that "the United States will strengthen its forces in Europe to reach 100,000, and will deploy two squadrons of F-35 fighters in Britain."

According to the French news agency, France24, Stoltenberg considered that Russia represents a "direct threat" to the security of NATO countries that seek to strengthen the alliance's eastern wing in response to the Russian invasion of Ukraine.

Stoltenberg claimed at the summit, which will review the alliance's roadmap for the first time since 2010, that Russia has become a direct threat to the security of the union.

He stressed that the Madrid summit is "historic" while the alliance faces "the most serious security crisis since World War II."

In the face of the Russian threat, NATO countries will decide in Madrid to reinforce their "fighting groups" on the alliance's eastern borders.

Stoltenberg added on Monday that NATO would "transform its deterrent force" of 40,000 troops and increase its highly-ready force "above" 300,000.

Stoltenberg once said that NATO's new roadmap, called the "Strategic Concept" and which he is expected to adopt in Madrid, will also for the first time refer to the provocations that China presents to the union's ethics, interests and safety.

"China is not an adversary, but we have to consider the consequences for our security when we see China investing heavily in new military equipment," he added. As a sign of concern, NATO invited the leaders of Japan and South Korea for the first time to its summit this year.

On the other hand, Stoltenberg expressed his expectations that the membership of Sweden and Finland in the military alliance will be quickly ratified. The two countries had applied in mid-May to join the alliance.

"We will make a decision at the summit to invite Sweden and Finland to join the alliance, which will be an unprecedentedly rapid step," Stoltenberg told reporters on the second day of the NATO summit.