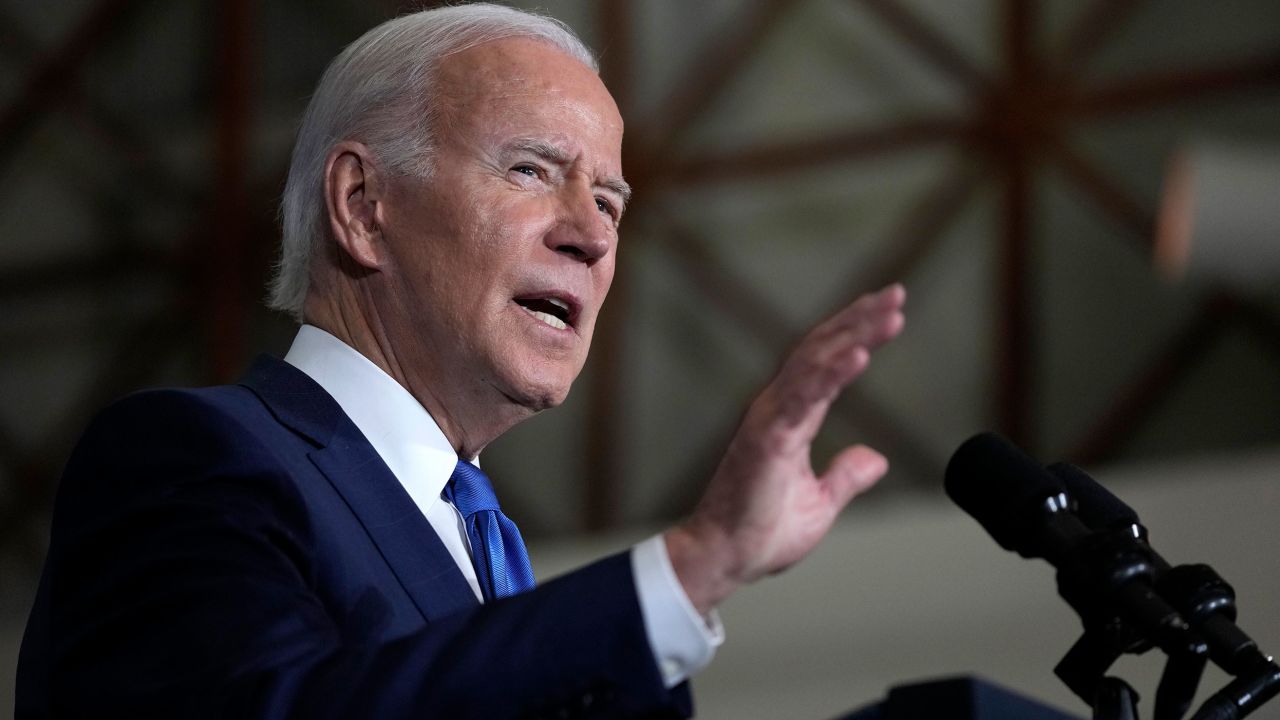 President Joe Biden speaking about threats to democracy ahead of next week's midterm elections, Wednesday, Nov. 2, 2022, at the Columbus Club in Union Station, near the U.S. Capitol in Washington. Photo by the AP/Alex Brandon.

President Joe Biden has extended the federal student loan payment pause once again from January 1 to after June 30, 2023 while legal battles surrounding his administration's loan forgiveness program continue to block the debt relief.

In August, Biden announced his student loan forgiveness program would cancel $10,000 in debt for those earning less than $125,000 per year and $20,000 for those who had received Pell grants for low-income families.

The full application for debt forgiveness opened on Oct. 17, ahead of November’s midterm elections, and received roughly 26 million requests within three weeks, 16 million of which have been approved by the Biden administration. But recent court orders are now blocking the Department’s ability to discharge student loan debt and accepting additional applications.

A federal appeals court, led by a three-judge panel, issued a nationwide injunction temporarily barring the program. The decision came after six GOP-led states challenged the program with lawsuits against the relief arguing Biden’s plan is unlawful as the executive branch does not hold the authority to clear student loan debt and that it is a matter in the congressional territory while also raising serious concerns over the relief threatening state tax revenue. A federal district judge in Texas struck down its plan earlier this month, calling it “unconstitutional.”

Despite the legal battles, Biden is optimistic in his authority to cancel student loan debt.

“I’m completely confident my plan is legal,” said President Joe Biden in a video posted to Twitter Tuesday. “But it isn’t fair to ask tens of millions of borrowers eligible for relief to resume their student debt payments while the courts consider the lawsuit,” he added.

However, the White House has warned that extending the payment pause will cost several billion dollars a month in lost revenue. The General Accountability Office says the moratorium has already cost the government more than $100 billion in lost payments and interest.

“Whatever the eventual outcome of this case, it will affect the finances of millions of Americans with student loan debt as well as those Americans who pay taxes to finance the government and indeed everyone who is affected by such far-reaching fiscal decisions,” the panel said in its ruling.