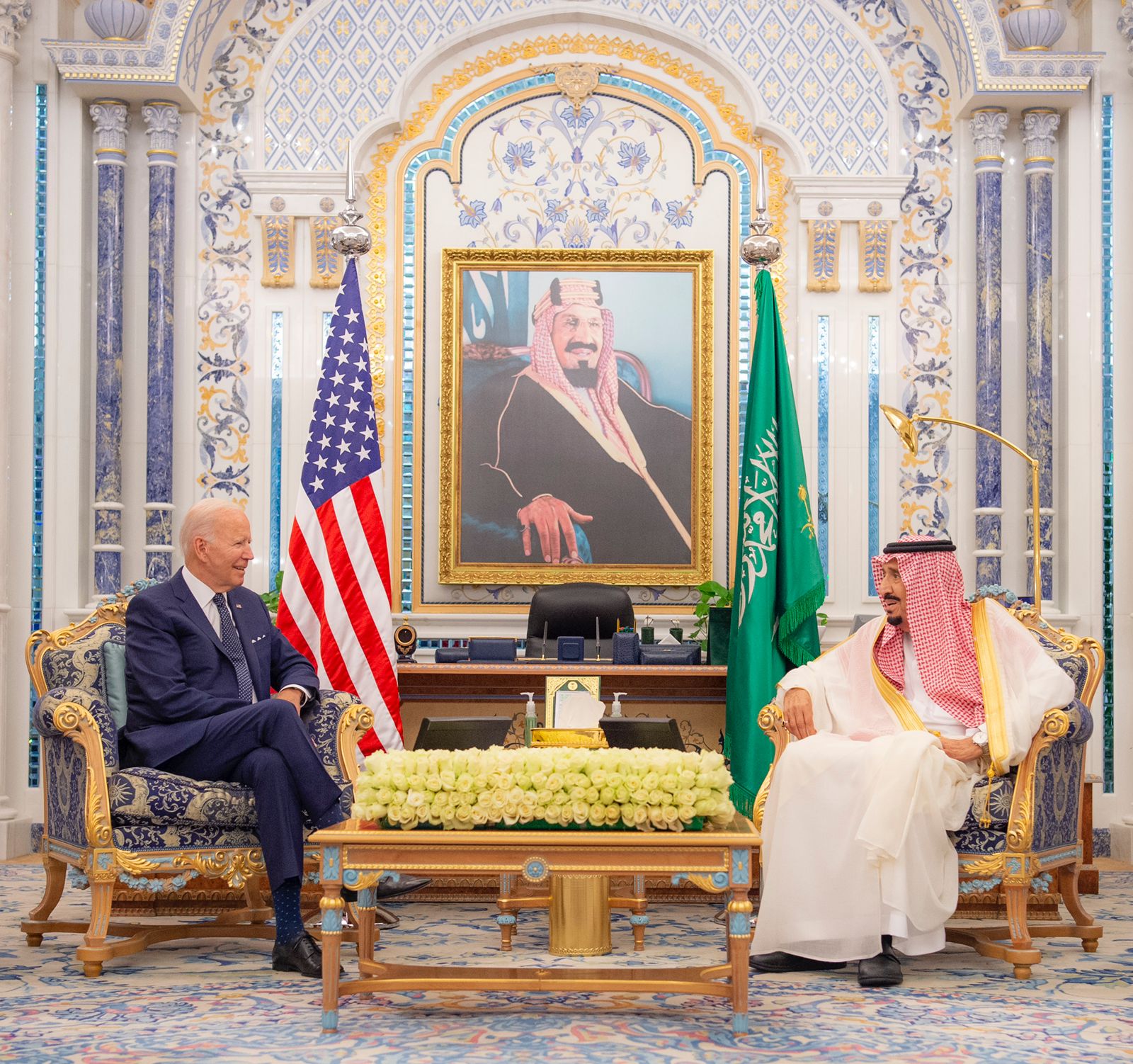 On Friday, while US President Joe Biden was heading to the Saudi western coastal city of Jeddah, the Saudi Civil Aviation Authority announced to open the airspace of all air carriers that meet the fundamental requirements of the authority to cross Saudi Arabia’s airspace. In their statement, the Aviation Authority declared through its Twitter account "Within the framework of the Kingdom of Saudi Arabia's keenness to fulfil its obligations under the 1944 Chicago Convention, which requires non-discrimination between civil aircraft used in international air navigation, and to complement the efforts aimed at consolidating the Kingdom's position as a global platform linking the three continents. and strengthening international air connectivity.

"The General Authority of Civil Aviation announces that it has been decided to open the Kingdom's airspace to all air carriers that meet the authority's requirements to cross Saudi airspace."  The statement added. Based on the historical statement, all Israeli civil airplanes are able to fly from and within the Kingdom airspace directly. Officials in Israel have expressed they are delighted about the decision of the Saudi Authorities which would bring huge financial benefits and would assist Israel’s economic situation as well.

Biden’s visit to the Middle East was declared last June when there were talks about launching Middle Eastern NATO that includes Israel to confront Iranian threats. Two weeks ago, Israeli Minister of Defence Benni Gantz appeared at one of the Kneseeit sessions expressing his wishes that the US president’s visit to the region would create another movement to the front. Moreover, new legislations were produced by US government recently which aims to improve collaboration between Arab states and Israel through creating a unified defence system. This system is targeted to provide protection for US allies from the Iranian ambitions. Analysts believe that such a step makes Iran an enemy for all of its neighbours and might force Iranian regime to retaliate. On the other hand, when asked about his plans while visiting the region, Biden said that his visit to Saudi Arabia is aimed to integrate relations of Arab states with Israel without overlooking Human Rights violations. Yet, after meeting with King Salman and Crown Prince Mohamed Bin Salman in al-Salam Palace in Jeddah today, Biden is also expecting more meetings with Arab Presidents of Egypt, Jordan, Kuwait and UAE tomorrow in regional summit.