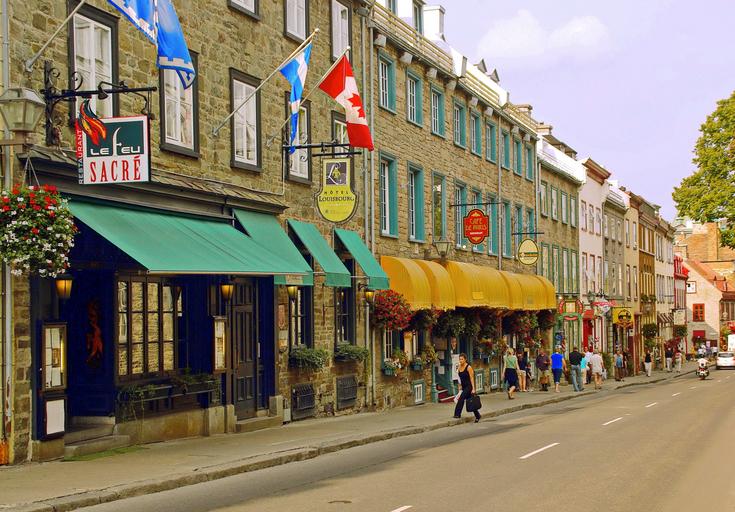 The Quebec government has passed a new law that protects the French language in the province, which is expected to affect public life in many aspects.

Bill 96 has been approved by a vote of 78 to 29 in the province’s national assembly. The provincial Liberals opposed the bill on the ground that it went too far, while the separatist Parti Québécois voted against the legislation saying that it did not go far enough. Quebec Premier François Legault said that the law was moderate and stroke a balance between the positions of the parties.

Legault said that it was their duty to protect their common language as a francophone nation in North America. According to the premier, most Quebecers support the law and the majority of anglophones accept that French is the common language of Quebec. Simon Jolin-Barrette, the minister responsible for the French language, told CBC that as a French province, Quebec should use its official language with the public.

The new law touches every aspect of life from education and health to public service and significantly affects the newcomers in Quebec. Under the law, new immigrants and refugees will be able to receive public services in English or another language for only six months after their arrival in the province. After that period, all government services will be exclusively available in French, unless they fall within the scope of one of the exceptions concerning "health, public safety or the principles of natural justice."

Bill 96 also affects businesses, requiring businesses with 25 employees or more to have a plan to ensure that French is the common language of the workplace. The rule had previously applied to businesses with 50 more employees. In addition, employers will no longer be able to ask for the knowledge of any language other than French while hiring or promoting employees, unless they can show that another language is needed for the work and that they took all reasonable means to avoid imposing such a requirement. What is more, the legislation limits enrolment at English-language junior colleges, known as CEGEPs, and requires those enrolled to take up to three additional French classes.

Canadian Prime Minister Justin Trudeau said that he was concerned about the effect of the bill on the province’s English-speaking minority and waiting to see the final form of the bill to make any decision.

However, the Quebec government has reduced the ability of the federal government to intervene by invoking a legislative mechanism known as the “notwithstanding clause”. The clause allows a province to override basic freedoms guaranteed by the Canadian Charter of Rights and Freedoms and applies to the entire bill, preventing any aspect of the legislation from being challenged based on the charter.

The law includes an exemption for legal matters and Quebecers will still have a right to seek justice in the courts in either English or French. Yet, according to the law, judges will no longer need to have a specific level of knowledge of a language other than the official language. Therefore, while the right to be heard in English has been preserved, its applicability in practice is questionable.

The bill has been criticized by many, including Indigenous and anglophone groups, who have been concerned about the large scope of the bill and its ability to undermine the rights of linguistic minorities. Legault dismissed the concerns saying that no linguistic minority has been better served in its own language than the English-speaking community in Quebec. The Quebec Premier assured anglophones that the law reform would not prevent people from accessing public services in English and said that they would continue to have English-speaking hospitals, schools and universities.

The End of the AIR MILES Era